At least 20 African migrants were found dead after their smuggling boat bound for Italy sank in the Mediterranean Sea, numerous sources reported.

Tunisian authorities said that five survivors were rescued while the coastguard searched for 20 other people who were still missing for, Reuters reported. The bodies were found by local fishermen off the coast of Sfax, a Mediterranean port located in Tunisia. 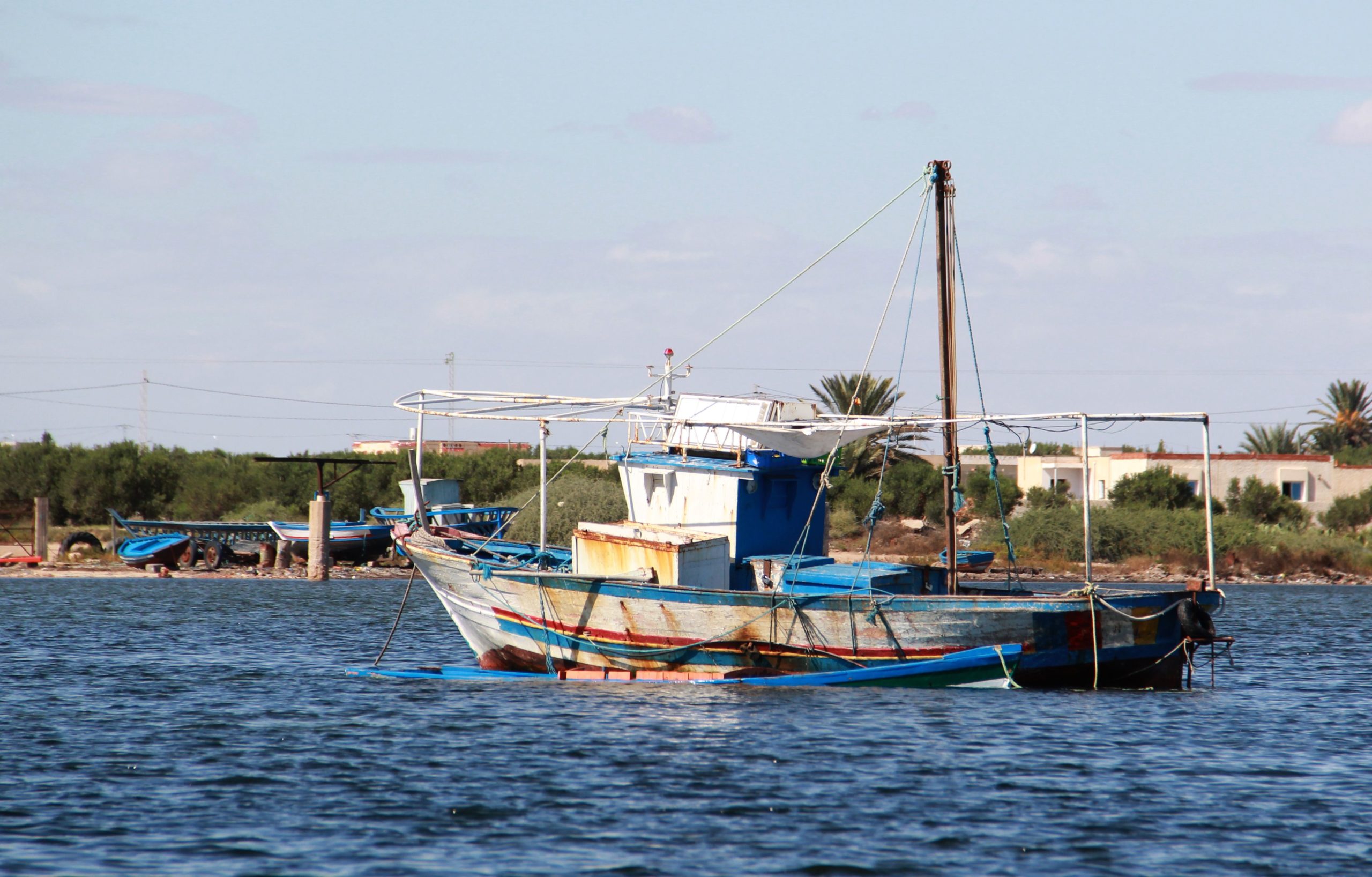 A picture taken on October 13, 2020, shows a boat towing another boat , which was carrying 29 people and sank off the Tunisian coast, near the Tunisian coastal town of Amra. (Photo by HOUSSEM ZOUARI/AFP via Getty Images)

The survivors said that about 40 to 50 people were aboard the boat, which was headed to the Italian island of Lampedusa.

The boat was in poor condition and carrying above its capacity, which, compounded by the heavy winds Thursday morning, may have led to the sinking, a Tunisian official said according to the Associated Press. The migrants in the boat were from sub-Saharan Africa. (RELATED: France Terror Suspect Had Arrived In Europe From Tunisia On Migrant Boat 1 Month Prior To Killings, Official Says)

Crossing the Mediterranean via boat is dangerous, but for many Tunisians and other Africans, it is a chance they’re willing to take to possibly gain entry to Europe in hopes of escaping bleak living conditions in their own countries. More than 110,000 migrants tried to cross the Mediterranean in 2019, and more than 1,200 died during the journey. 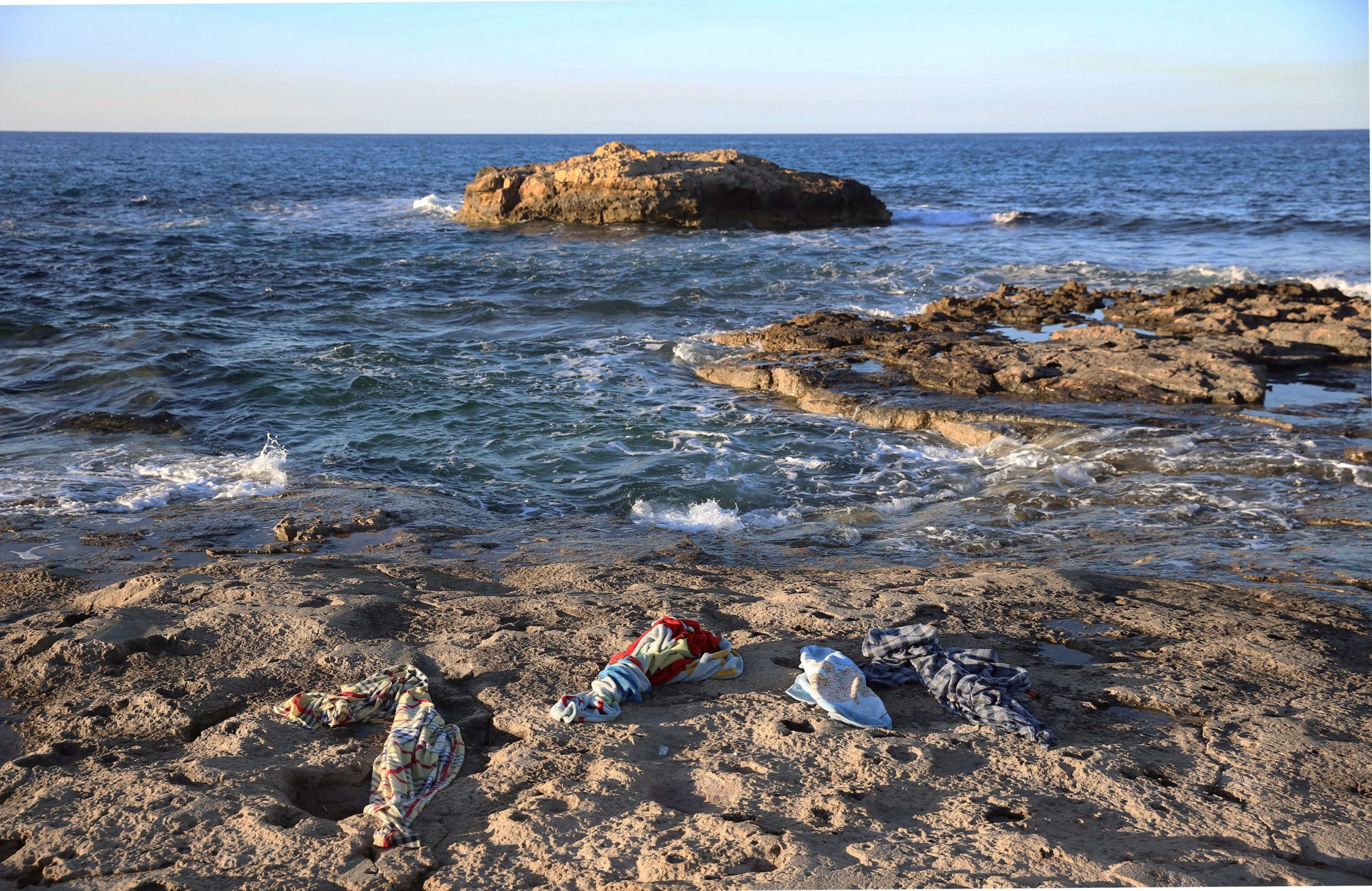 Blankets in which the bodies of drowned migrant children were wrapped, remain on the rocks on the shore of Zawia, west of the Libyan capital Tripoli, after the corpses were transported to a nearby hospital morgue, on December 16, 2020. (Photo by – / AFP) (Photo by -/AFP via Getty Images)

Europe has been facing a migrant crisis since 2015, but the pandemic has further worsened economic hardship in African countries like Tunisia and Libya, leading to an increase in sea arrivals in 2020 to countries including Italy and Malta.