German health care workers from an elder care facility in the city of Stralsund have been hospitalized after an overdose of the coronavirus vaccine Sunday, Reuters reported. 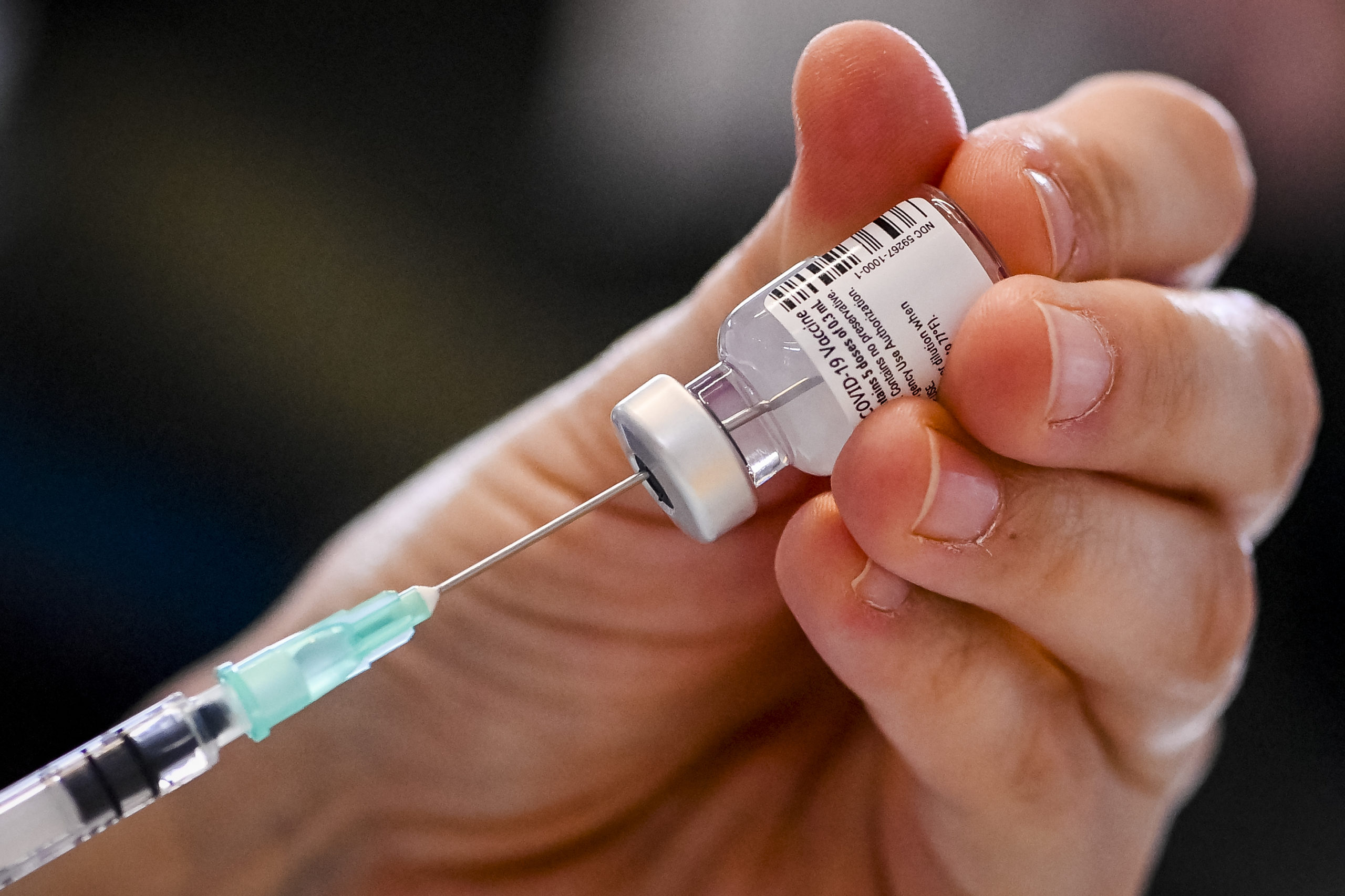 A nurse prepares a dose of the Pfizer-BioNTech Covid-19 vaccine, during a vaccination operation at the “Woonzorgcentrum Sint-Pieters” rest home on December 28, 2020 in Puurs, in Belgium’s Flemish region, as the country starts its national vaccination campaign to fight against the spread of the novel coronavirus. (Photo by DIRK WAEM/POOL/AFP via Getty Images)

“I deeply regret the incident. This individual case is due to individual errors. I hope that all those affected do not experience any serious side-effects,” Stefan Kerth, Vorpommern-Rugen district chief, said in a statement.

Some German districts suspected cold conditions, necessary to transport the virus, were undermined for doses delivered over the weekend and declined to use them, according to Reuters.

Other overdoses of the Pfizer vaccine have occurred around the world. Maccabi Healthcare Services pharmacist Uday Azizi from Israel was injected with four times the dosage of the Pfizer vaccine, The Times of Israel reported. Azizi received the increased amount because the individual who administered the vaccine did not know multiple doses were in each vial of the vaccine. Azizi was monitored at the hospital and only showed mild side effects, such as redness and pain around the injection.

Previously, the U.S. Food and Drug Administration announced that vials of the Pfizer vaccine contained more doses than previously expected. “The FDA is aware of the issue and working with Pfizer to determine the best path forward,” a spokesperson told the Daily Caller News Foundation.