Biden, speaking after receiving a national security briefing in Wilmington, Delaware, claimed that his team had “received exemplary cooperation from the career staff” at certain agencies but also encountered numerous “roadblocks” in other areas, specifically the Department of Defense and Office of Management and Budget. 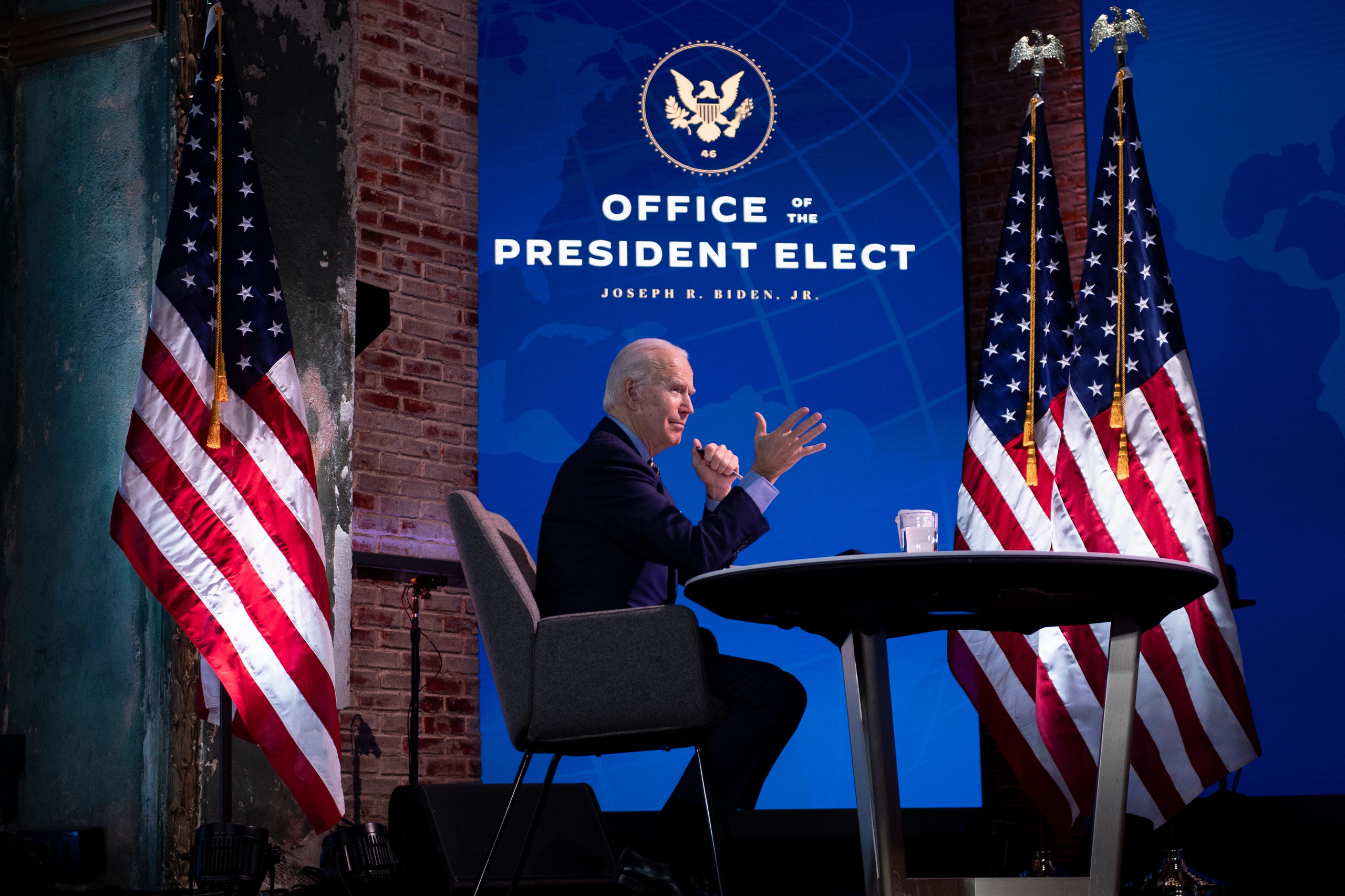 US President-elect Joe Biden speaks during a foreign policy and national security virtual meeting at the Queen Theater Dec. 28, 2020, in Wilmington, Delaware. (Photo by BRENDAN SMIALOWSKI/AFP via Getty Images)

“The truth is, many of the agencies that are critical to our security, have incurred enormous damage,” the president-elect stated. “Many of them have been hollowed out in personnel, capacity and in morale, and the policy processes, they have been atrophied and sidelined.”

“All of it makes it harder for our government to protect the American people,” he continued. “We need to make sure nothing is lost in the handoff between administrations. My team needs a clear picture of our force posture around the world and our operations to deter our enemies. We need full visibility into the budget planning underway at the defense department and other agencies in order to avoid any window of confusion or catch-up that our adversaries may try to exploit.” (RELATED: Acting Defense Secretary Chris Miller Stops Biden Transition Briefings)

“Right now we’re just not getting all the information that we need from the outgoing administration, in key national security areas,” Biden stated in closing. “It’s nothing short, in my view, of irresponsibility.”

You can watch Biden’s Monday remarks in their entirety below.

This afternoon, I was briefed by members of my national security and foreign policy agency review teams. Tune in as I deliver remarks on the challenges our administration will inherit. https://t.co/EbPUT6jjXX