Democratic state leaders around the country who planned on introducing expanded health care measures such as a public option have now been forced to delay those plans as a result of pandemic budgetary difficulties.

The coronavirus pandemic has led to significant budget shortfalls as state and local government spending has increased and revenue has plummeted. Expanding health care coverage is an increasingly tough sell as states attempt to face their budget shortfalls, Politico reported.

Lawmakers in Colorado, Washington and Kansas have faced significant setbacks to health care expansion and reform legislation that had been written prior to the pandemic, according to Politico. 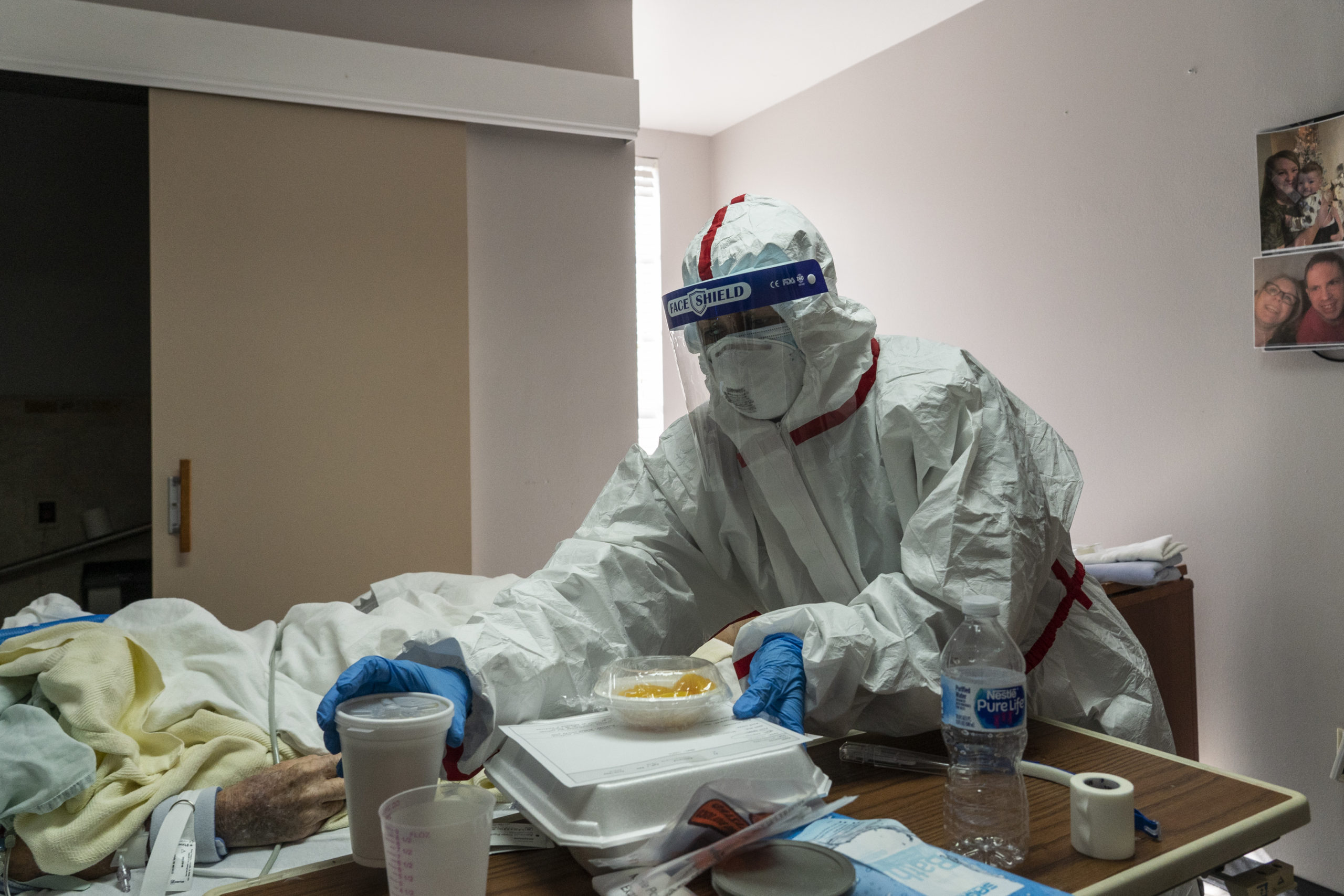 Despite holding majorities in both the state House and Senate, Colorado Democrats’ plans to pass a public option bill have all but derailed amid the pandemic, according to the bill’s sponsor state Sen. Kerry Donovan, Politico reported.

“It’s a hard vote,” Donovan told Politico. “If I were to open a betting line on Draft Kings, it’d be a pretty tight line.”

The bill originally would’ve mandated rates for medical procedures and doctors visits for patients that opt into a public option, according to Politico. The public option rates would’ve been lower than rates paid by private insurance enrollees.

But, Donovan told Politico she is mulling rewriting the legislation, making it less strict in terms of which hospitals participate in the public option. In the revised bill, hospitals would be able to decide if they’d like to participate rather than being forced.

In Washington, the first state public option in U.S. was implemented in the fall, according to Politico. However, the state was only able to implement it in one-third of its counties due to budget issues. (RELATED: Congress Agrees On Coronavirus Relief Package After Months Of Negotiations)

“I don’t say it’s taken off like we hoped,” Washington state Rep. Eileen Cody, an author of the bill, told Politico.

“We don’t have the money to put in more subsidies,” she added.

In addition to public option legislation in Colorado and Washington, an agreement to expand Medicaid in Kansas has been crushed by the pandemic, according to Politico. While he previously agreed to the expansion with Democratic Gov. Laura Kelly, State Senate majority leader Gene Suellentrop said the high price tag of the program is now a concern, insisting the money is given to small businesses instead.

“If there is some additional cash available, it needs to go to small businesses,” Suellentrop said, according to Politico. “That’s going to get the most benefit to the most people.”