A man who attended a church camp ran by Democratic Georgia Senate candidate Raphael Warnock, said supervisors doused him in urine and made him sleep outside as punishment, he told the Washington Free Beacon.

Anthony Washington, 30, when he was 12-years-old attended Camp Farthest Out, a summer retreat supervised by Warnock who at the time was a pastor at a Maryland church, according to the Free Beacon. Washington said he was subjected to abuse, was prohibited from contacting his parents and was humiliated while under the Senate candidate’s care, the Free Beacon wrote.

“I’m like, ‘Hell no I’m not, it’s cold out there,’” Washington told the Beacon as he described counselors forcing him to sleep outside as a punishment for wetting his bed. “[The counselors] wouldn’t let me in the house, not at all. … Shut the door to the cabin, locked it.

“It was dark. There wasn’t nothing out there but the basketball court. I ain’t never experienced nothing like that. Like, you’re not in a tent, you’re not in nothing. You’re just out, God knows where.”

The 30-year-old also detailed an incident when supervisors doused him with a bucket of urine that was used when bathrooms were not immediately accessible, according to the Free Beacon report. 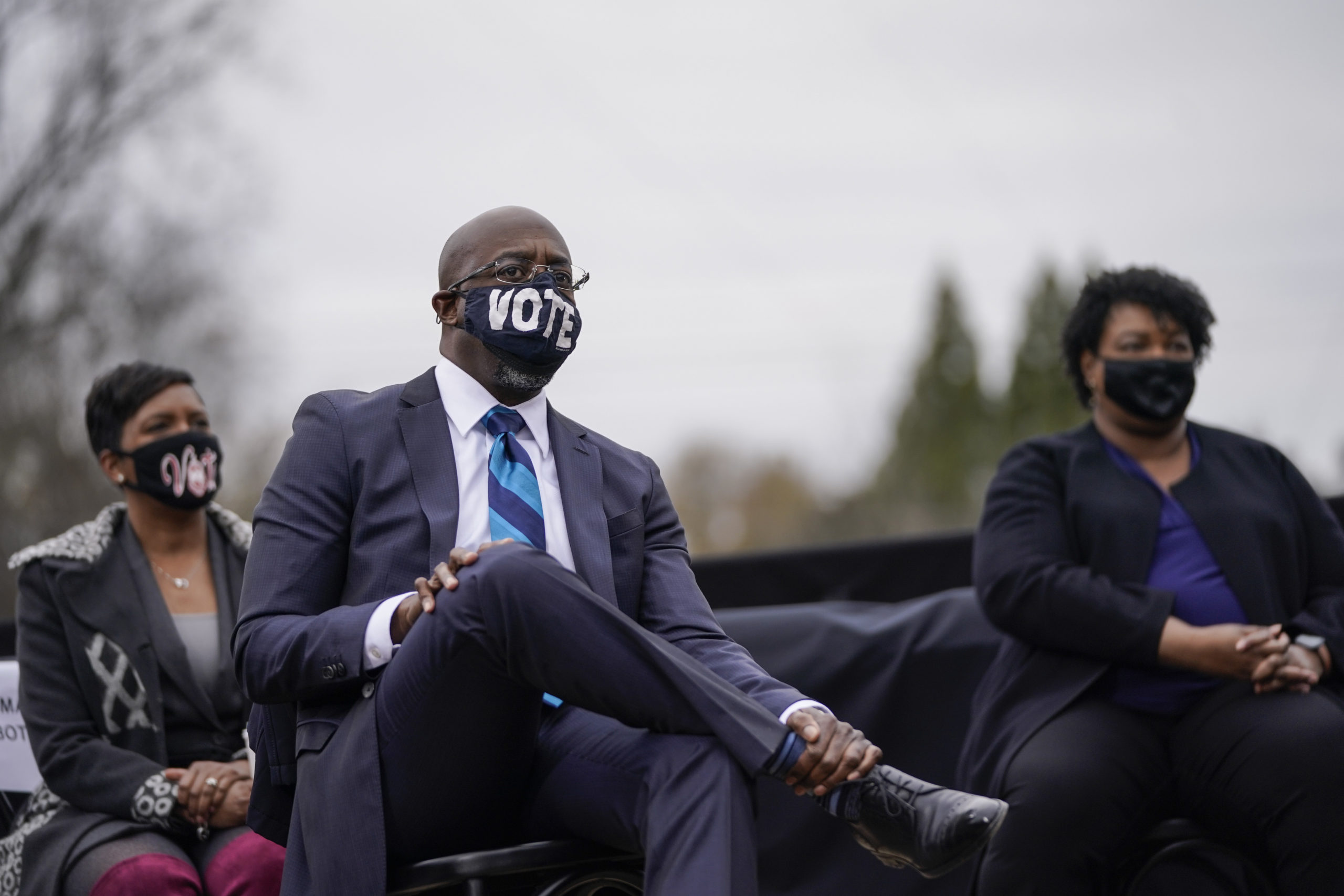 “I went through that experience myself,” Washington told the Beacon. “I don’t even like talking about this shit. That shit happened. … It was like in a bucket. They would keep that shit in a bucket.”

Warnock in 2002 was arrested for allegedly obstructing a child abuse investigation into Camp Farthest Out that centered around unsupervised children, neglect and staff that weren’t background checked, according to the Free Beacon.

Washington and his family sued the camp in 2003 following the allegations of mistreatment, and he reportedly won a settlement two years later, he told the Beacon. (RELATED: Report: Warnock Summer Camp Was Nearly Shut Down After Allegations Of Child Abuse, Neglect)

“I don’t think nobody like [Warnock] should be running for damn Senate nowhere, running a camp like that,” Washington told the Free Beacon. “He should not be running for government.”

Warnock is set to face Republican Georgia Sen. David Perdue for the state’s Senate runoff that will be tallied on Jan. 5, while Republican Sen. Kelly Loeffler will face Democratic candidate Jon Ossoff for the second seat. The highly contentious race will determine which party has control of the Senate when Democratic President-elect Joe Biden takes office.

Both Camp Farthest Out and Warnock’s campaign team did not immediately return requests for comment from the Daily Caller News Foundation at the time of publishing.