Lawyers representing the Girl Scouts accused the Boy Scouts of “infringement” after they say parents accidentally signed their daughters up for the Boy Scouts.

The Boy Scouts responded by saying that the Girl Scouts were starting a “ground war,” BBC reported.

The Board of Directors for the Boy Scouts voted unanimously in October 2017 to begin accepting girls into the group.

In 2018, the Boy Scouts stopped using the word “boy” in their recruitment programs and began accepting girls. The group renamed itself “Scouts BSA.” The move prompted a trademark infringement lawsuit from the Girl Scouts in November 2018, which accused the move by the Boy Scouts of being “uniquely damaging” to them. (RELATED: Girl Scouts Of The USA Files Lawsuit Against Boy Scouts Of America Over Advertising Concerns)

The Girl Scouts accused the Boy Scouts of operating a “covert campaign” to recruit girls after the organization and claimed it experienced a “well-documented” decline in membership. 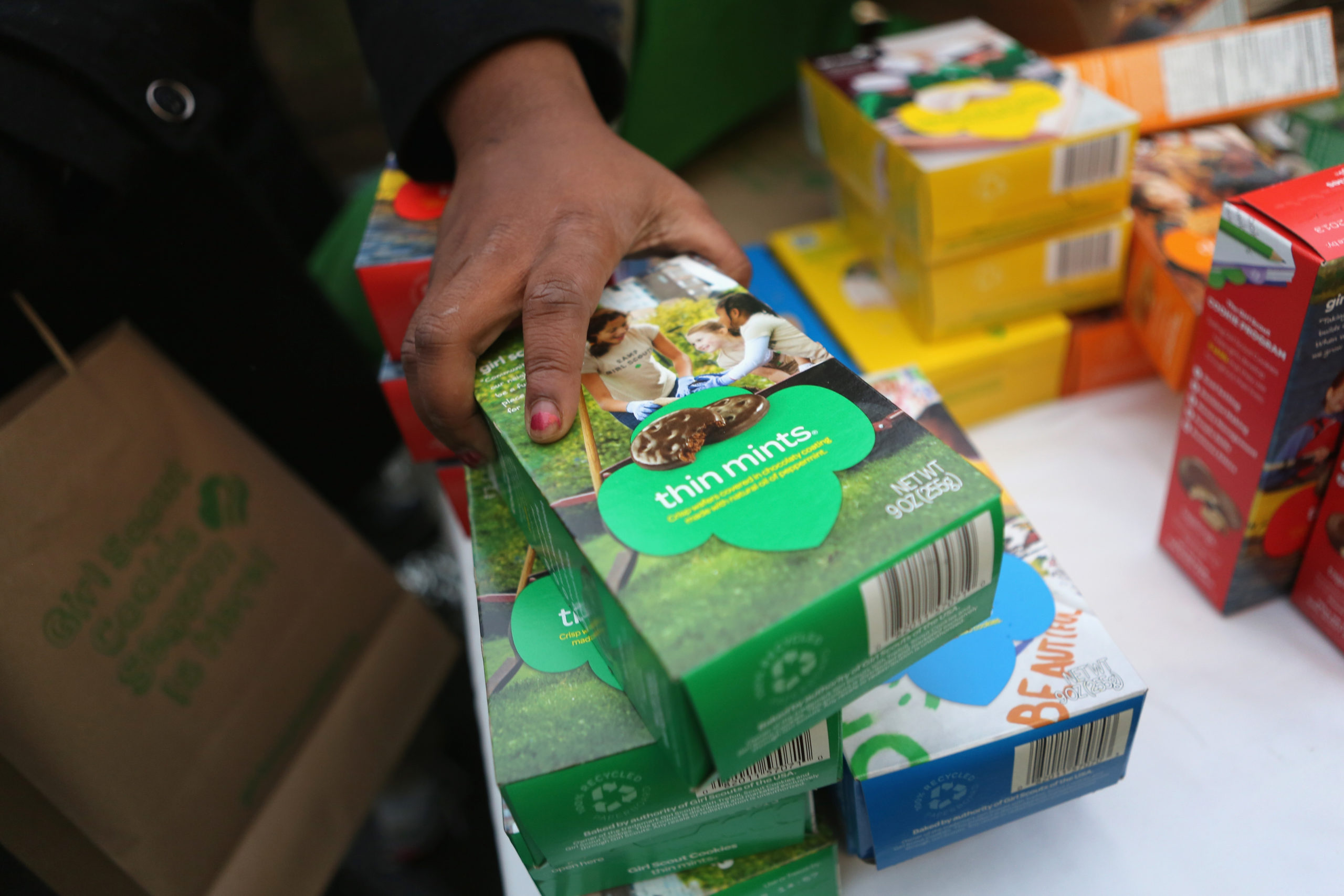 Girl Scouts sell cookies as a winter storm moves in on February 8, 2013 in New York City. The scouts did brisk business, setting up shop in locations around Midtown Manhattan on National Girl Scout Cookie Day. (Photo by John Moore/Getty Images)

Lawyers for the Boy Scouts asked a judge last month to dismiss the lawsuit, according to the report.

The Girl Scouts made their latest filing Christmas Eve at the Manhattan Federal Court, which claimed that the Boy Scouts’ new recruitment program is “highly damaging” to their group and caused an “explosion of confusion” among parents, BBC reported.

“As a result of Boy Scouts’ infringement … [there have been] rampant instances of confusion and mistaken instances of association between Boy Scouts and Girl Scouts,” the Dec. 24 filing said. The Girl Scouts said that they could provide proof of instances where parents mixed up the groups.

The Boy Scouts said in a Saturday statement that the Girl Scouts’ claim was “not only inaccurate – with no legally admissible instance of this offered to date in this case – but it is also dismissive of the decisions of more than 120,000 girls and young women who have joined Cub Scouts or Scouts BSA.”

Nearly 2.3 million children are members of the Boy Scouts in the United States, down by around one-third since 2000, according to the report. The Girl Scouts has around 1.7 million members nationwide.