The U.S. has formally condemned China’s “sham prosecution and conviction of citizens journalist Zhang Zhan,” Secretary of State Mike Pompeo announced in a statement Tuesday morning. The administration is officially calling for her unconditional and immediate release.

“The Chinese Communist Party (CCP) has shown once again it will do whatever it takes to silence those who question the Party’s official line, even regarding crucial public health information,” Pompeo wrote. “Lying is a feature, not a bug of authoritarian regimes. The CCP restricted and manipulated information about the COVID-19 outbreak in Wuhan from the start and brutally silenced other brave truth-tellers, such as Dr. Li Wenliang, Chen Qiushi, and Fang Bin.” 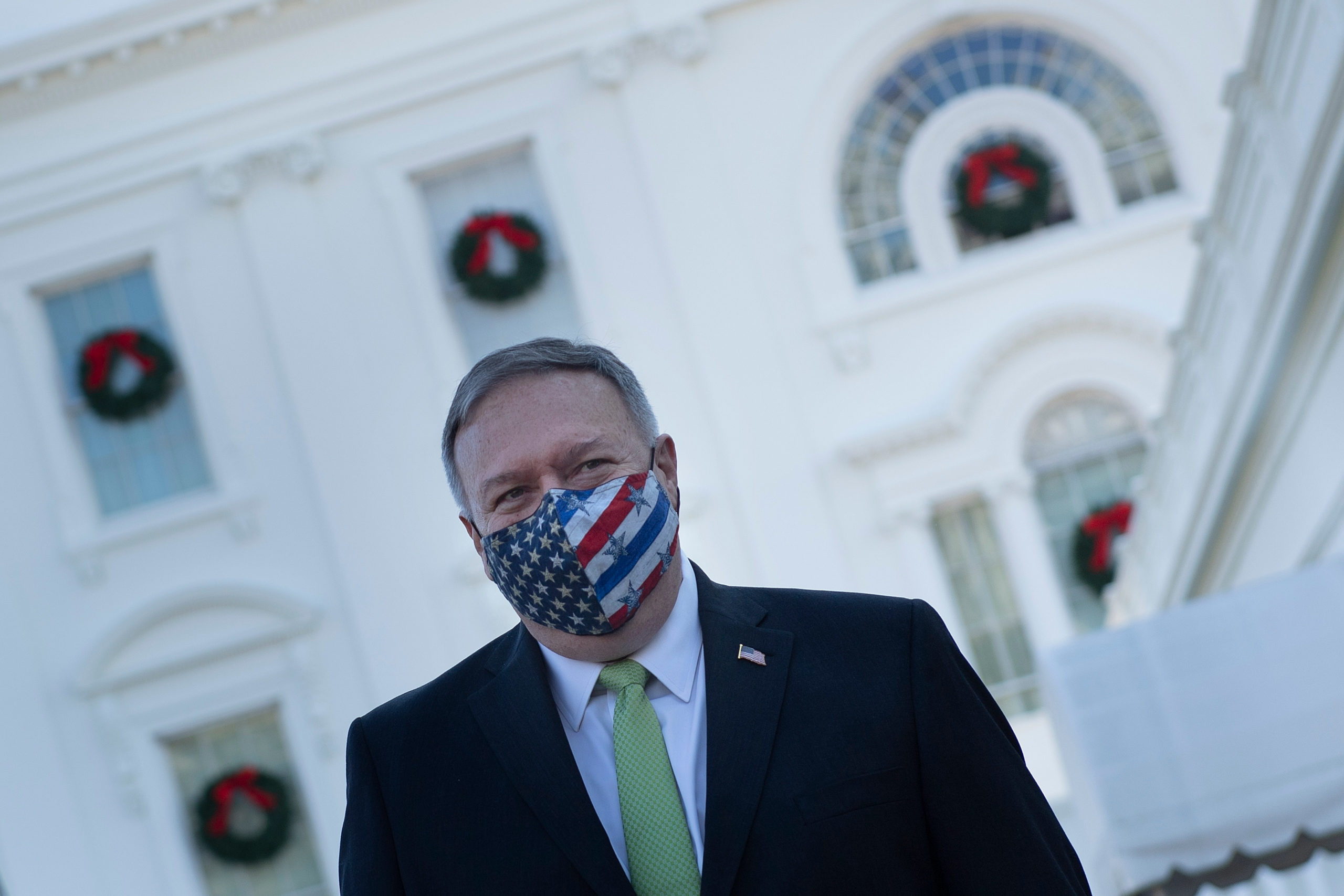 US Secretary of State Mike Pompeo leaves the White House after visiting with family December 11, 2020, in Washington, DC. (Photo by BRENDAN SMIALOWSKI/AFP via Getty Images)

Pompeo accused the Chinese Communist Party of “gross malfeasance” and misleading the rest of the world on the “true situation in Wuhan after the CCP-imposed strict media controls were enforced and a controllable outbreak turned into a deadly global pandemic.” (RELATED: China Sentences Citizen-Journalist For Challenging China’s State COVID-19 Narrative)

He claimed that Zhang’s “hasty trial, to which foreign observers were denied access, shows how fearful the CCP is of Chinese citizens who speak the truth.”

“The PRC government’s fear of transparency and its ongoing repression of fundamental freedoms are a sign of weakness, not strength, and a threat to all of us,” Pompeo closed. “The United States will always support the right of Chinese citizens to express themselves freely and peacefully.”

Zhang was sentenced Monday to four years in prison for allegedly “picking quarrels and provoking trouble,” after being arrested in May.

She is believed to be the first Chinese citizen found guilty for documenting the government’s coronavirus coverup.