Dr. Anthony Fauci, the top medical expert on the White House coronavirus task force, claimed Tuesday morning that the coronavirus pandemic has surged out of control in the later months of the year.

“It has just gotten out of control in many respects,” he answered when asked by CNN’s Jim Sciutto what America is doing wrong in terms of mitigation. “Right now we’re in a surge whose incline, the infection is very sharp.”

Fauci, who will stay on in President-elect Joe Biden’s administration as his chief medical advisor, claimed that the country “never got down to a low baseline where you can actually control community spread by identification, isolation, and contact tracing.” (RELATED: Fauci Predicts A Return To ‘Some Form Of Normality’ Next Fall) 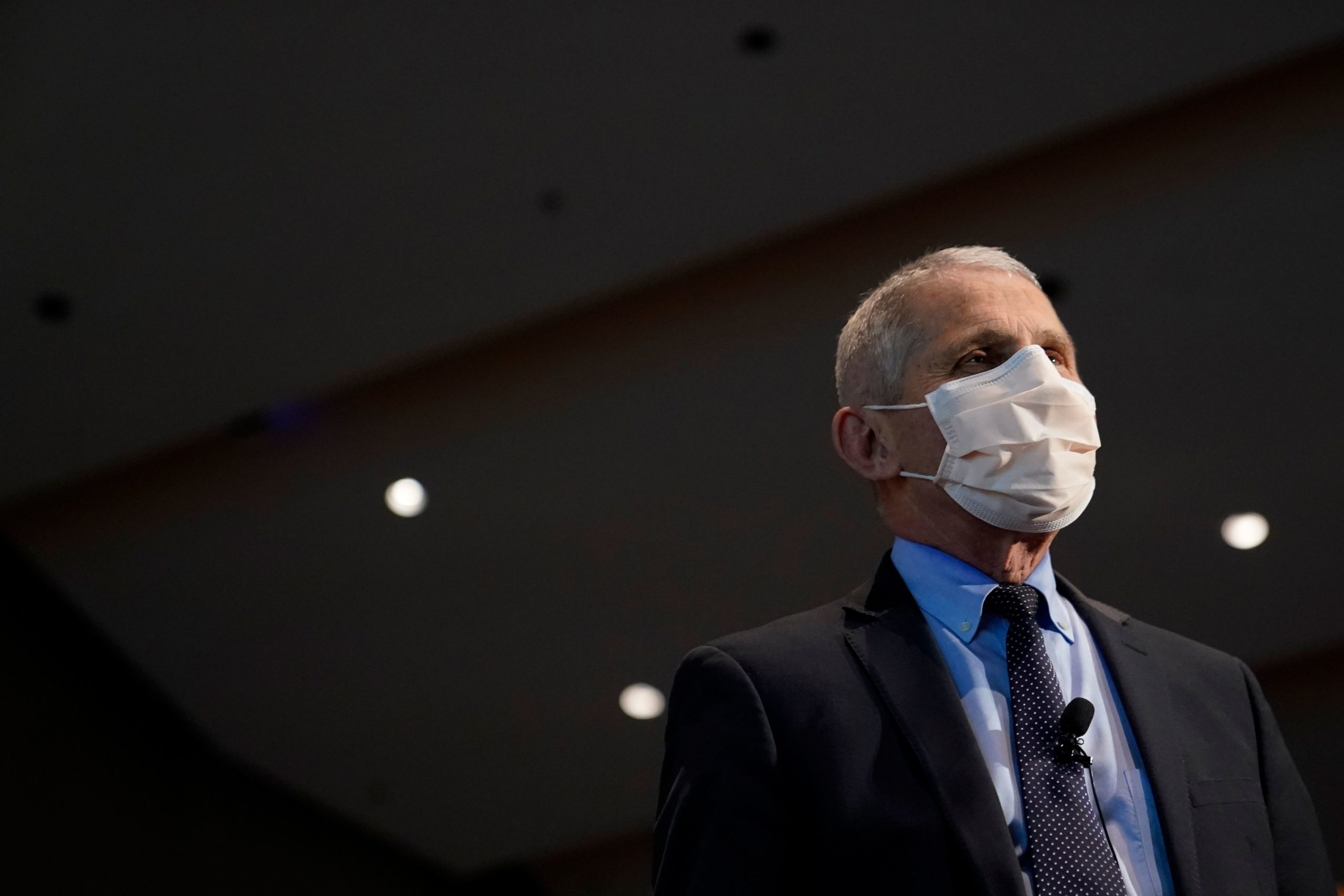 Anthony Fauci (2L), director of the National Institute of Allergy and Infectious Diseases, looks on after receiving the first dose of the Covid-19 vaccine at the National Institutes of Health on December 22, 2020, in Bethesda, Maryland. (Photo by PATRICK SEMANSKY/POOL/AFP via Getty Images)

“When you get to the numbers we’re in right now, it is really very difficult to do effective identification, isolation, and contact tracing,” he continued. “Some areas are doing it, but for the most part as a whole, as a country, it really is sticking to the health, the public health guidelines that I have been talking about.”

Fauci noted that most people who planned on traveling for Christmas or New Year’s Eve have already done so, and January could be “even worse than December,” the deadliest coronavirus month on record.

“It staggers. You get cases, hospitalizations, and then deaths. It is highly predictable that once you increase the number of cases, in a staggered way every couple of weeks, you get increases in the hospitalizations,” Fauci added in closing. “You hate to see that when you have health care providers trying as best as they can.”