Twelve Palestinian groups participated Tuesday in an unprecedented joint drill in Gaza, which saw the use of drones and the firing of several rockets into the Mediterranean as a warning to Israel.

“We salute the Palestinian factions in Gaza that carried out [the exercise] today,” Ismail Haniyeh, senior Hamas political leader, said on Tuesday, according to a Hamas press release. 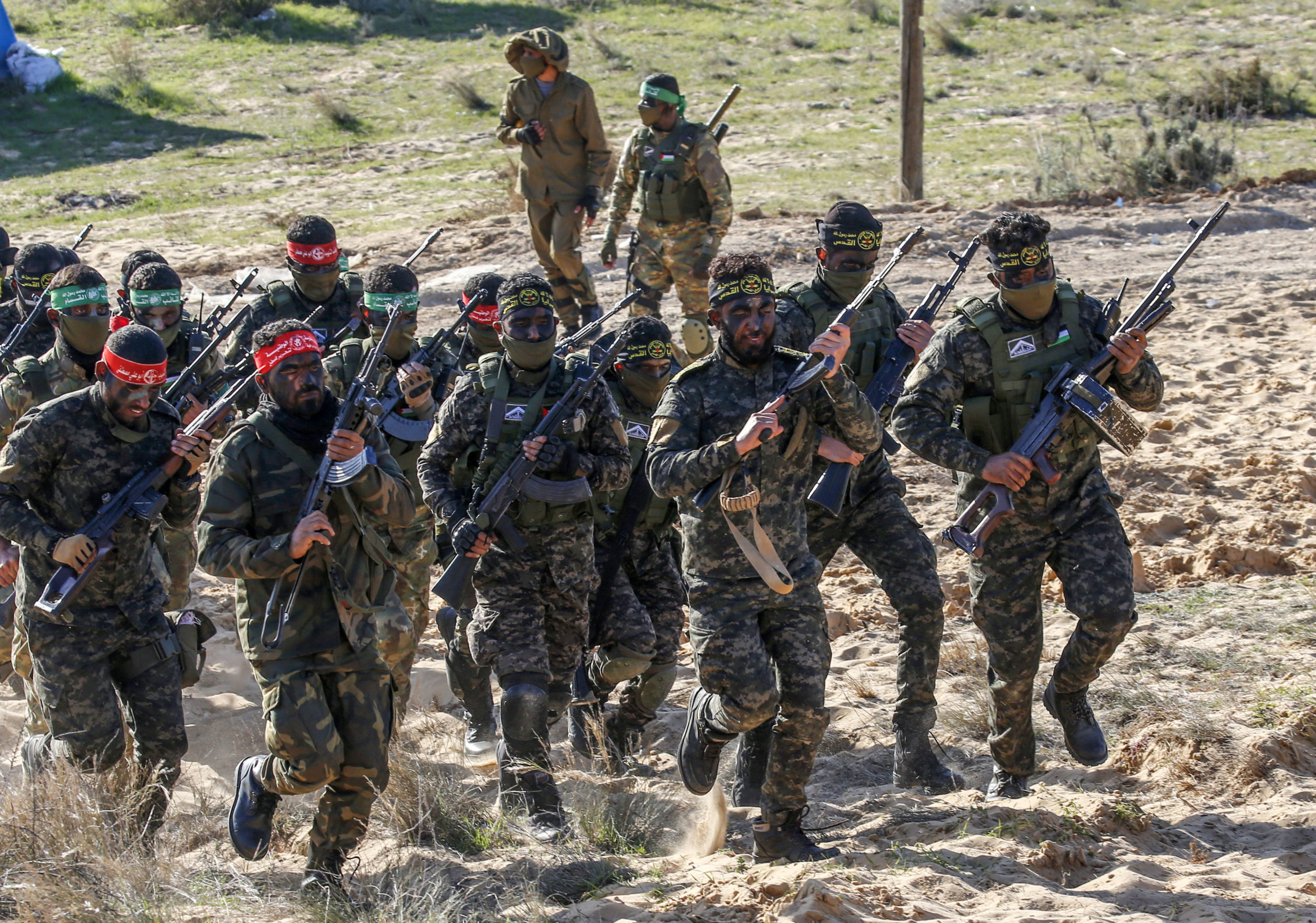 “This maneuver predicts the future and [demonstrates] the form of the factions’ work in the future through the Joint Command Room,” Haniyeh added.

Some of the participating organizations, according to The Media Line, included Hamas, the Palestinian Islamic Jihad, the Popular Front for the Liberation of Palestine (PFLP), and the Al Aqsa Martyr’s Brigade — all U.S. designated terrorist groups. (RELATED: ‘Terror Tunnel’ Discovered Stretching From Gaza To Israel)

On the day of the exercise, a rocket was fired towards Israel from Gaza. However, according to the IDF, it did not enter Israeli territory.

Terrorists in Gaza just fired a rocket toward Israel. The rocket did not cross into Israeli territory.

During the exercise, some rockets were fired into the sea as a warning to Israel, Times Of Israel reported.

“The unity of our position reflects strength in terms of the resistance, and that all of its factions together are united under the Joint Command Room with one decision and one position as well,” Mohammed al-Breem, the spokesperson of the Palestinian factions in Gaza, told The Media Line. “Today we are united in a better way in terms of organization, as all political parties work under one” command, he said.

According to Israeli media, the groups’ sponsors in Tehran organized the drill to demonstrate the risks Israel could face if Israel or the U.S. attacks Iran in President Trump’s final days in office, Reuters reported.

The day before the exercise, a large portrait of Iranian military General Qassem Soleimani was raised along Gaza’s main coastal road, according to Reuters.