A three-judge panel set a Feb. 10 hearing during which L.A. County Superior Court Judge James Chalfant will have to justify his earlier decision to block the ban, which limits eateries to drive-through, take-out and delivery services only, according to Fox Business.

Earlier in December, Chalfant issued a tentative ruling that said the county “failed to perform the required risk-benefit analysis” before instituting the outdoor dining ban after the California Restaurant Association and Mark Geragos, an attorney who owns a restaurant in downtown Los Angeles, sued the county over the ban, arguing it was unconstitutional, according to NBC 4.

“By failing to weigh the benefits of an outdoor dining restriction against its costs, the county acted arbitrarily and its decision lacks a rational relationship to a legitimate end,” Chalfant wrote in his ruling. (RELATED: California Restaurant Owner Starts Fund To Help Laid Off Restaurant Workers) 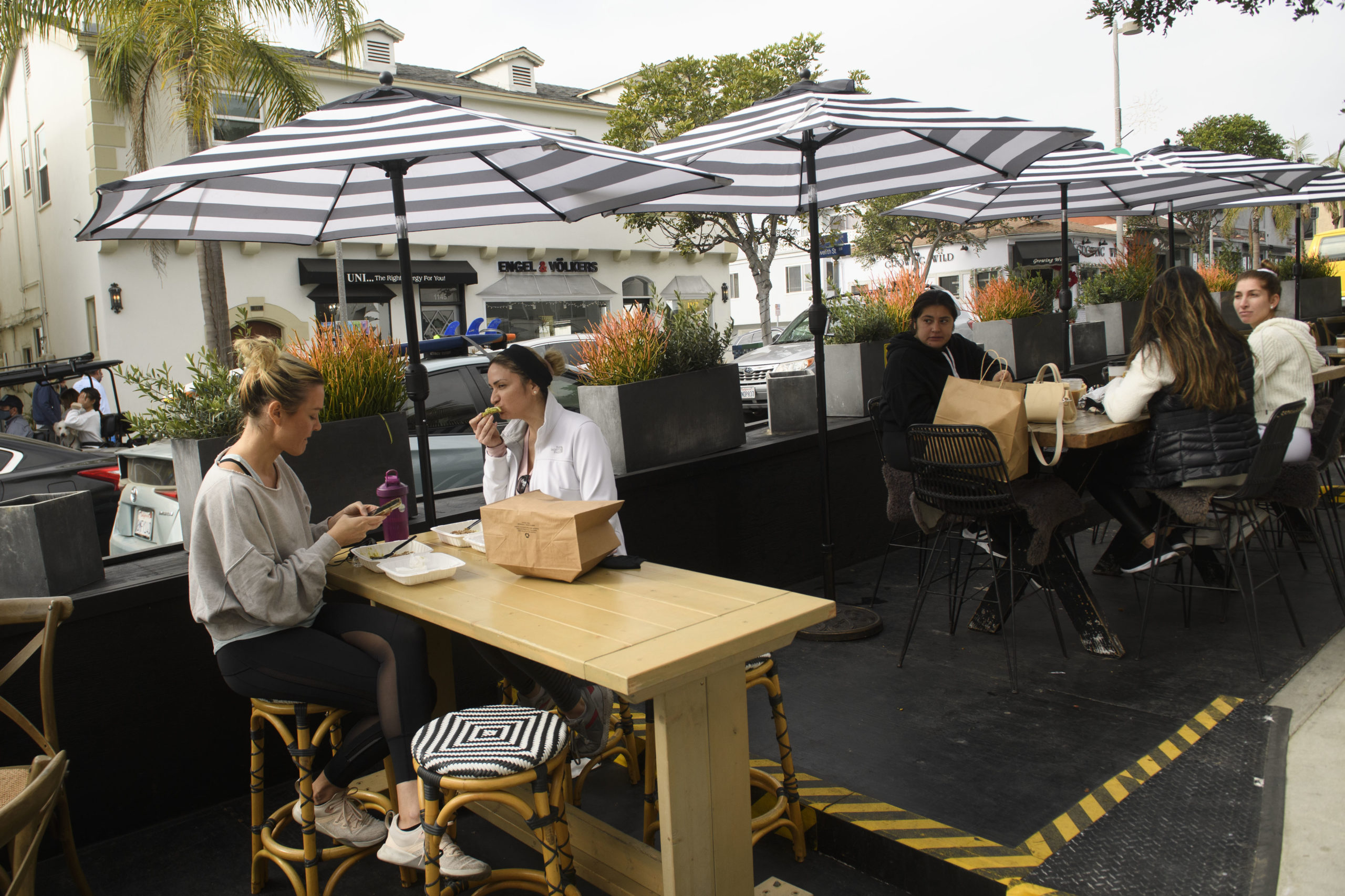 While Chalfant declined to lift the ban, he limited the ban to three weeks and ordered the county to provide evidence that outdoor dining contributes to a rise in coronavirus cases, according to the report.

Director of Communications for the county health department Brett Morrow applauded the decision, according to KTLA 5.

“The law is on the side of protecting public health and safety, and we are grateful for the court’s decision,” Morrow said.