Two individuals were arrested in Rocklin, California, on the day after Christmas for allegedly stealing hundreds of diesel fuel gallons from parked trucks.

Starting around 3:40 am, a Placer County sheriff deputy was on patrol when he came upon a “suspicious” U-haul van parked next to a tractor-trailer in the middle of the road, according to CBS Sacramento. (RELATED: Report: Illegal Immigrant Couple Exits Church After 843 Straight Days Of Hiding From ICE)

When the deputy approached the vehicle to see who was inside, a “strong smell of diesel fuel” began coming from the van. Eventually, the deputy found James Camino, a 41-year-old resident of Gilroy, soaked in diesel fuel inside the vehicle. 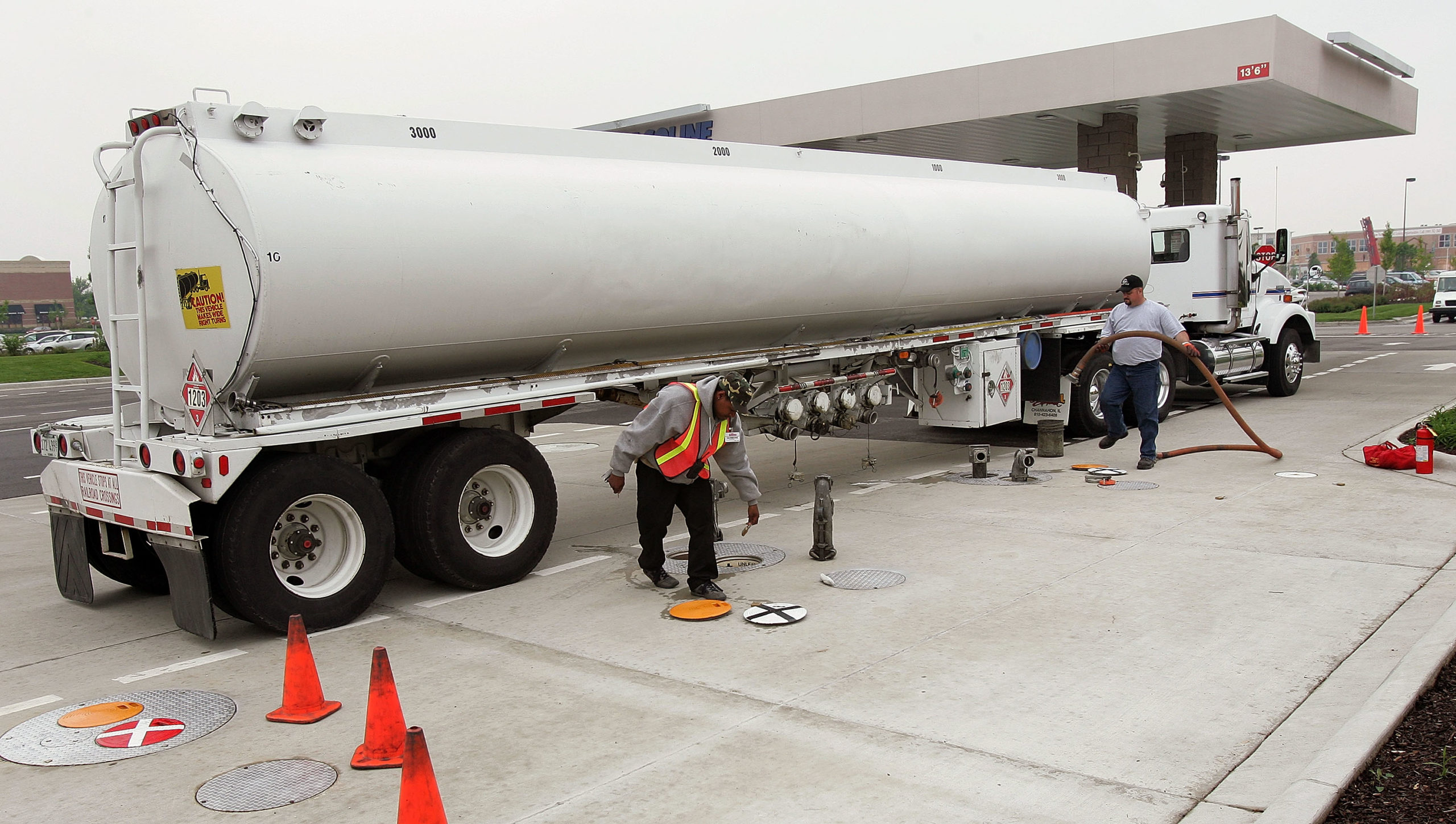 CBS Sacramento reports that deputies found several hoses and other clothing soaked in fuel, along with a transfer pump upon further investigation. In the back of the truck, deputies discovered a 250-gallon fuel tank that was approximately two-thirds full, besides another transfer pump.

Deputies accused Gamino and 22-year-old MacKenzie Covington of stealing fuel from the tractor-trailer via the van it was parked next to. The company who owns the trailer later told deputies that approximately 150-200 gallons of fuel were stolen.