Shirtless activists who appeared to be female danced in the streets as they celebrated the legalization of abortion in Argentina, video footage shows.

Argentina’s Senate legalized abortion a little after midnight, guaranteeing abortions up until 14 weeks of pregnancy according to the Associated Press. The country will also allow abortions beyond 14 weeks in cases of rape or if the mother’s life is in danger. (RELATED: Pope Francis Offers No Direct Comment On His Home Country’s Legalization Of Abortion)

“Safe, legal and free abortion is now the law,” the country’s President Alberto Fernández tweeted. “Today, we are a better society that expands women’s rights and guarantees public health.”

Video footage posted by the “Clarin” Twitter account shows activists celebrating news of the win in the streets of Argentina. One shirtless activist dances in the middle of a group of other activists, who also dance, sing, and chat with one another. The video also shows other activists playing music or acting as DJ’s. 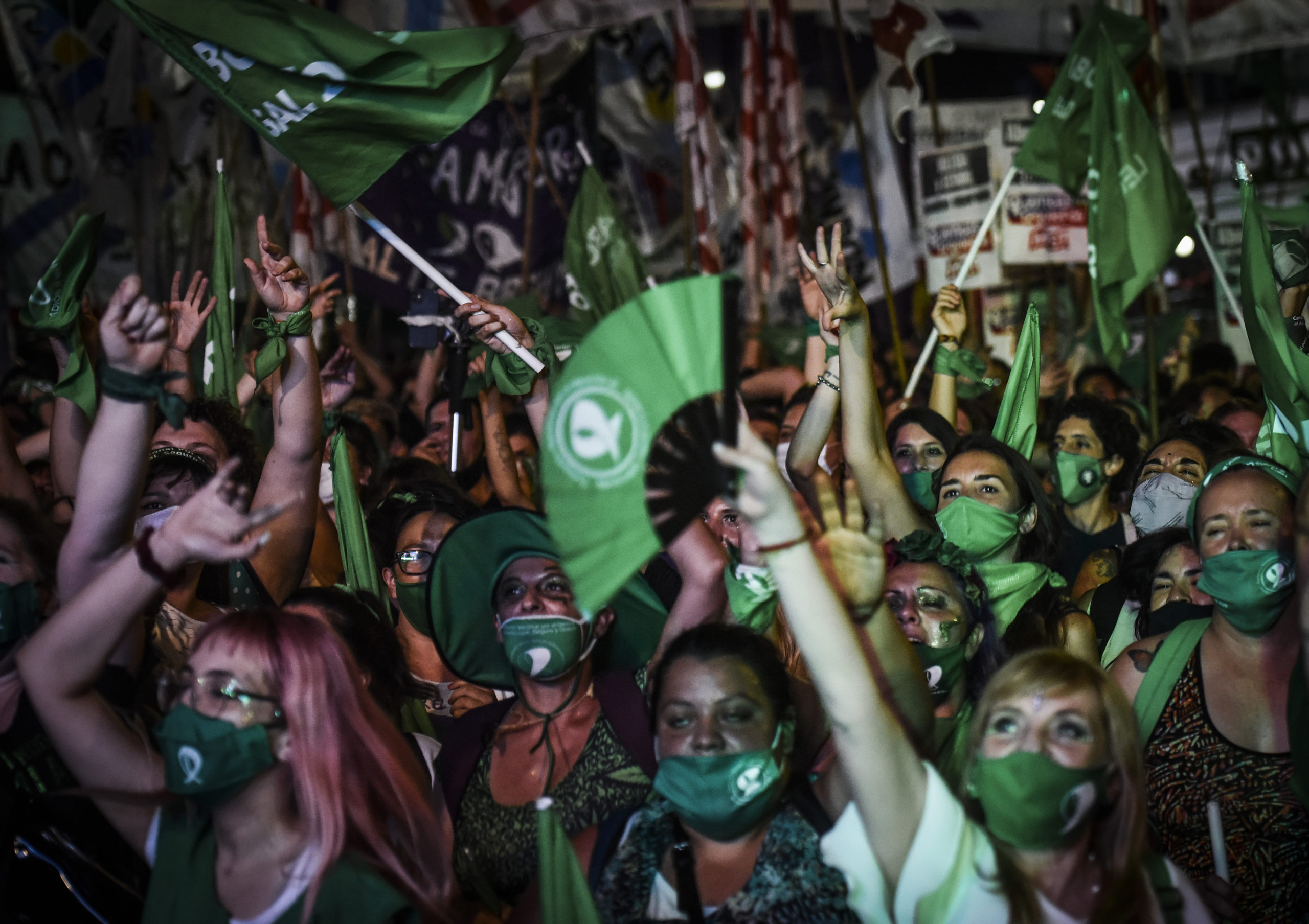 BUENOS AIRES, ARGENTINA – DECEMBER 30: Pro-choice demonstrators celebrate after the right to an abortion is legalized on December 30, 2020 in Buenos Aires, Argentina (Photo by Marcelo Endelli/Getty Images) 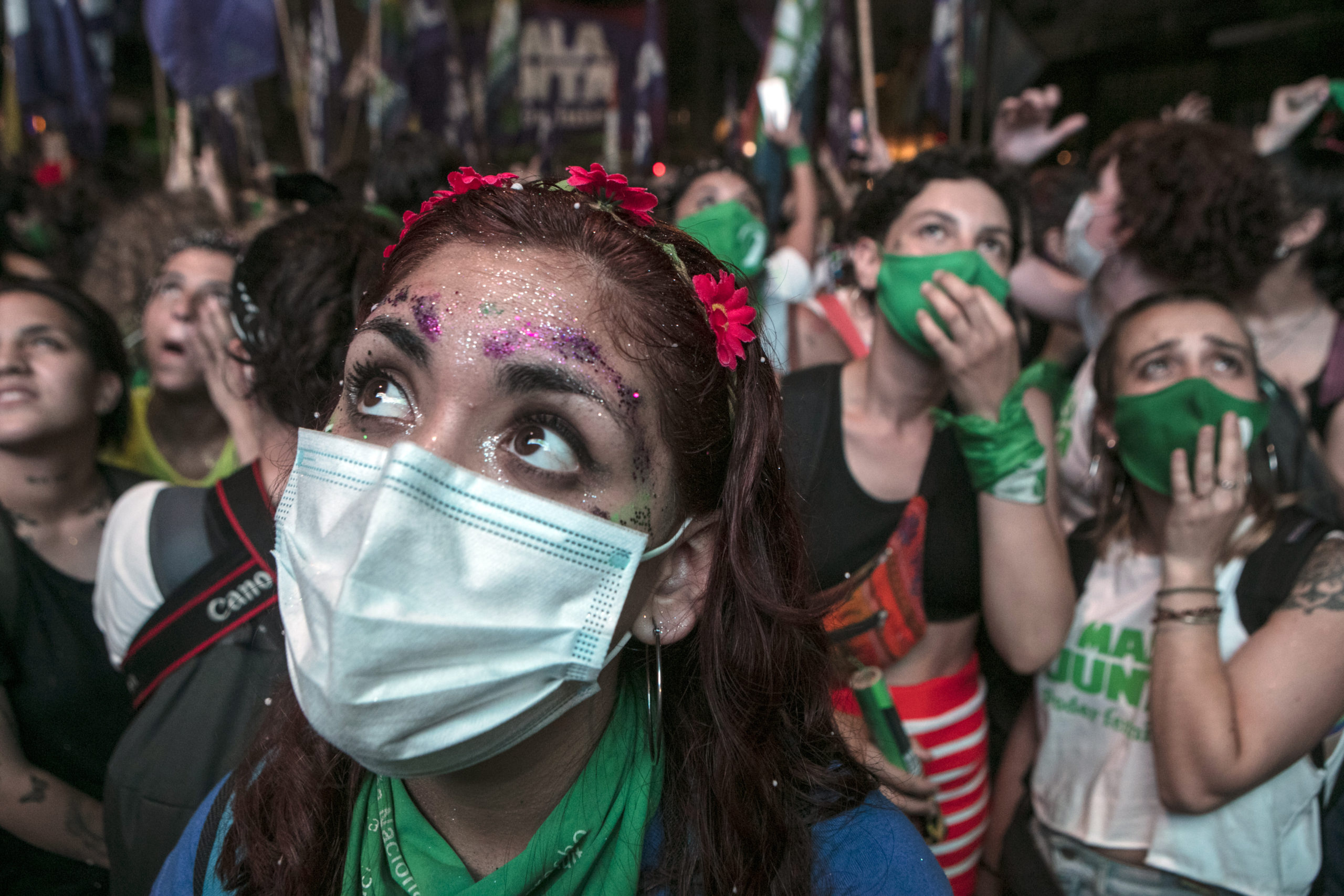 When Vice President Cristina Fernández de Kirchner announced that the bill had passed, the crowd began cheering and hugging, the AP reported, shouting, “legal abortion in the hospital!” as the measure was passed.

But the local Roman Catholic bishop’s conference warned that legalizing abortion in Argentina “will deepen even further the divisions in our country.”

Pope Francis has not yet commented on his home country legalizing abortion, though he publicly expressed his sympathy to Croatians affected by earthquakes during his weekly general audience Wednesday. The pope tweeted a few hours before the senate session began on Tuesday, reminding his followers that “the Son of God was born an outcast, in order to tell us that every outcast is a child of God.”

“He came into the world as each child comes into the world, weak and vulnerable, so that we can learn to accept our weaknesses with tender love,” the pope added. He reportedly spoke with Fernández in January at the Vatican on multiple topics, including the “protection of life from conception,” the Vatican said at the time.