Two women, with their small children by their side, were caught shoplifting five days before Christmas at a Stop and Shop grocery store in Massachusetts, but their theft led to an act of kindness by a local police officer.

Officer Matthew Lima of the Somerset Police told WCVB5 that one of the most common  calls he receives is for shoplifting at retail stores. The supermarket’s loss and prevention personnel alleged that the two women with two children were only scanning a few items at the self-checkout, but bagging everything in their shopping cart. Lima quickly assessed the situation and suspected the theft was out of desperation. 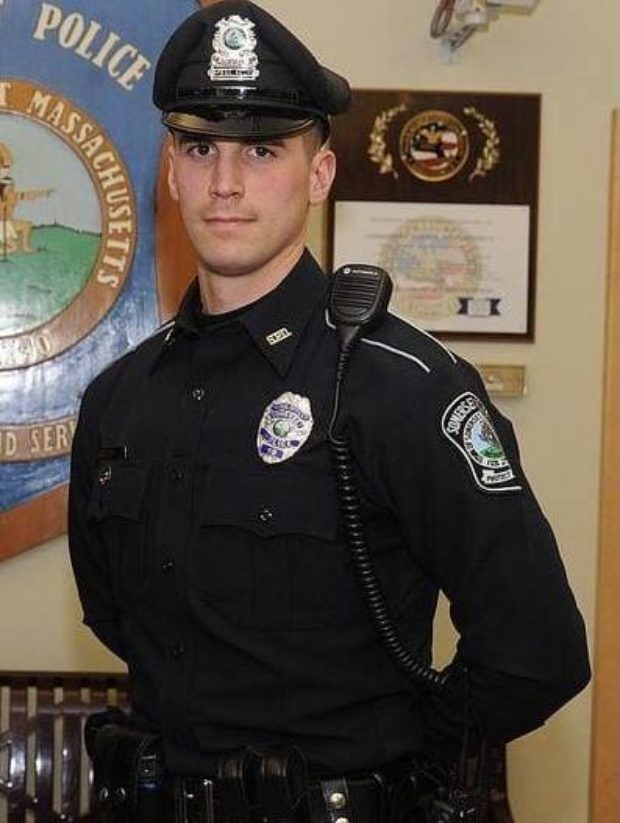 “It was a little bit different from the get-go because not too many people engage in that type of behavior with their young children there,” Lima said. “I noticed it was all grocery items, so it was all consumable food items.”

Lima followed through on his duty and questioned the women.

“She stated that, obviously it goes without saying, that times are tough for a lot of people, that she was working but not enough and didn’t make enough money. And she said there were some other family issues going on and that she just wanted to provide a Christmas dinner for the kids,” Lima said, who has two children around the same age, according to WCBV5.

Lima issued the women a trespassing notice but decided not to file charges, according to the Somerset Police. After escorting them out the store, he purchased gift cards. (RELATED: Police Officer Plays Santa Claus To Poor Family In Need)

“I just made the decision that I was going to purchase the gift cards and they could go to a different Stop and Shop and buy their Christmas dinner for their girls,” Lima, who believes a lot of police officers and every day citizens do the same thing, said, according to WCBV5. “We have the ability to adapt to many things. But also, we just need to be there for each other and be there for our neighbors.”