The Australian government will alter the country’s national anthem, removing the phrase “young and free” to be more inclusive of the indigenous Aborigines and Torres Strait Islanders, the Guardian reported Thursday.

Prime Minister Scott Morrison, leader of the conservative party, announced the change on New Year’s Eve, declaring it would help usher in a “spirit of unity” amid a challenging year, according to the Guardian.

Starting January 1, Advance Australia Fair, the national anthem, will replace “for we are young and free” in the second line with “for we are one and free.” Governor-General David Hurley approved the change at the request of Morrison’s government, the Guardian reports. 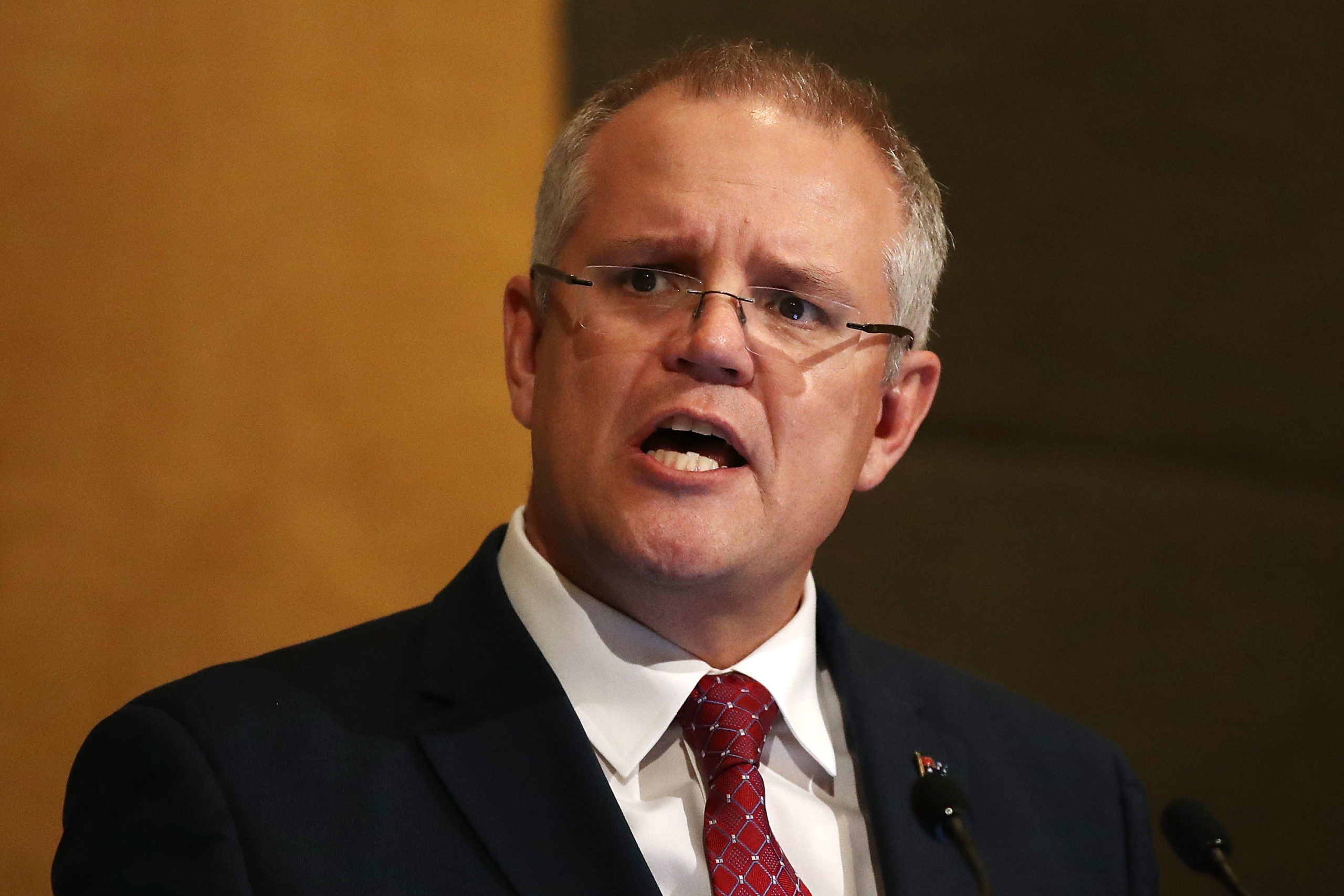 “During the past year we have showed once again the indomitable spirit of Australians and the united effort that has always enabled us to prevail as a nation,” Morrison said in a statement. “It is time to ensure this great unity is reflected more fully in our national anthem.”

“Changing ‘young and free’ to ‘one and free’ takes nothing away, but I believe it adds much,” he continued. (RELATED: REPORT: Australian Mom Plunges To Her Death Trying To Take Selfie)

Morrison noted the change helps recognize that Australia’s national pride originates from “300 national ancestries and language groups,” adding the country is the “most successful multicultural nation on Earth.”

“It reaffirms our resolve as one of the world’s oldest democracies while honoring the foundations upon which our nation has been built and the aspirations we share for the future,” Morrison concluded.