“We’re announcing today that, like other incoming administrations have done before, the Biden-Harris White House will issue a memo to take effect on the afternoon Eastern Time on January 20 that will halt or delay midnight regulations, actions taken by the Trump administration that will not have taken effect by Inauguration Day,” Psaki told reporters, according to Fox News.

One such regulation, Psaki mentioned, was a pending Labor Department rule making it easier for businesses to classify workers as independent contractors. She told reporters that “issuing a regulatory freeze is standard practice for an incoming administration.” 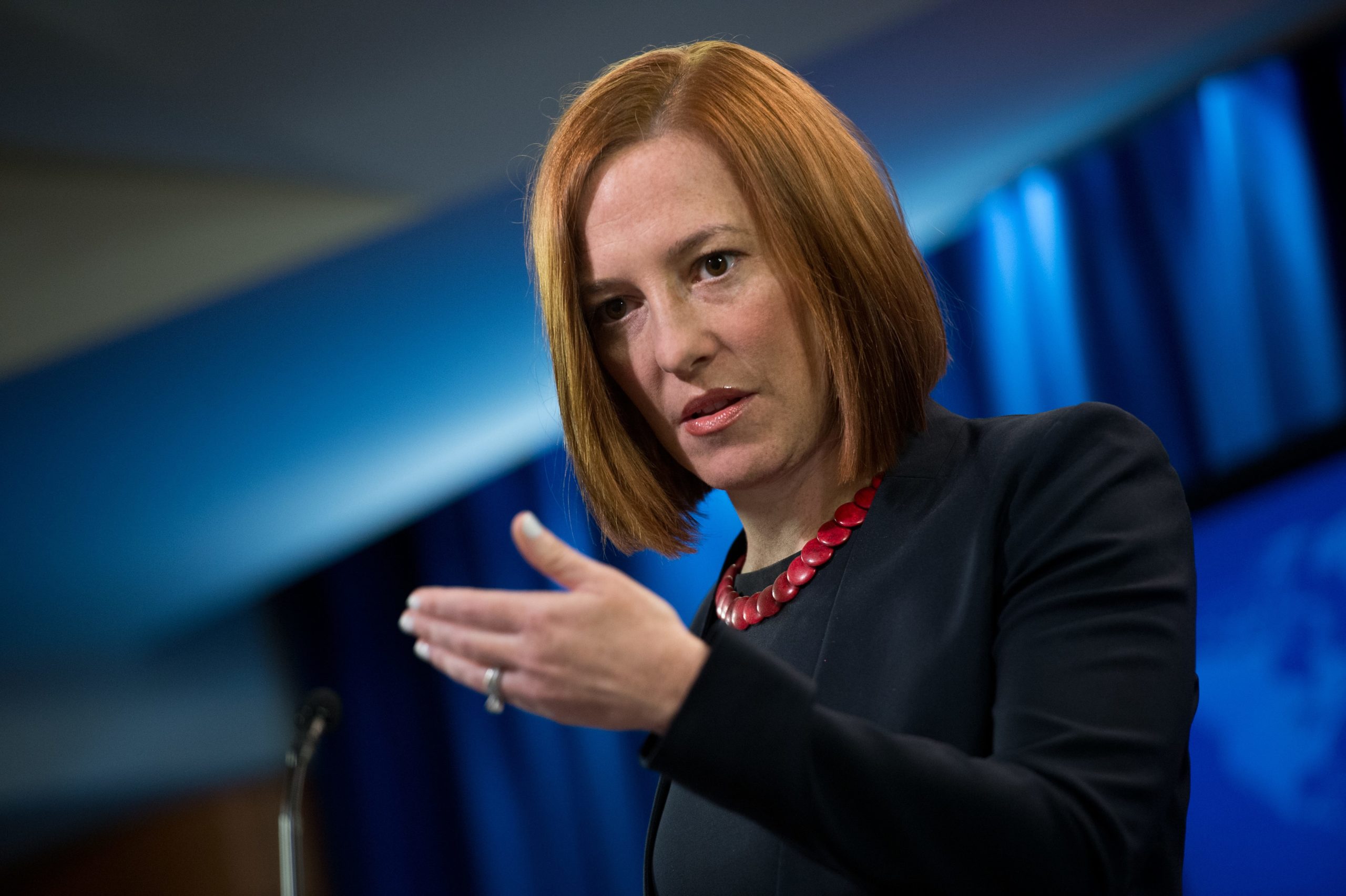 The current administration has accelerated efforts to enact last-minute policy changes during the final weeks of President Donald Trump’s term in office. Recent regulatory changes affect a broad range of policy areas from asylum rules to environmental standards. A number of these moves could be difficult for Biden to immediately overturn or challenge.

Democratic lawmakers on Capitol Hill are also concerned about “midnight regulations” the Trump administration might push through, according to Fox News. A group of Democrats introduced the Midnight Regulations Review Act earlier this month requiring the Government Accountability Office to provide Congress with information on any proposed regulatory changes.

According to leaked audio of a Biden meeting with civil rights leaders, the president-elect said he would sign executive orders to “undo every single damn thing” Trump enacted with the same authority. But Biden also said he opposes using executive orders to implement progressive policy items after facing pressure to do so from progressive groups. (RELATED: Here Are The Executive Orders That Gun Control Groups Want Biden To Enact)

The president-elect indicated during the 2020 campaign that he would issue executive orders rejoining the Paris Climate Accord and the World Health Organization.

Biden could also use his executive authority to undo the “global gag rule” prohibiting federal funding for abortion providers abroad and to restore immigration rules rescinded by the Trump administration, according to U.S. News & World Report.