When Chinese Communist Party Secretary Xi Jinping got ready to begin his presidency in 2013, United States intelligence services began struggling to piece together what was going on in China, according to a Dec. 22 report from Foreign Policy. Meanwhile, Chinese intelligence grew more powerful as they collected data from individuals in the United States.

A former U.S. national security official told Foreign Policy that “things weren’t the same” after the Chinese were able to identify undercover U.S. intelligence officials through the Office of Personnel and Management (OPM) hack and after the CIA’s network of Chinese assets was destroyed.

According to the 2018 book The Perfect Weapon, written by David Sanger, “dozens of postings” for CIA postings in China were canceled, Foreign Policy reported. Because the data breaches took a toll on the CIA’s confidence, the organization “was not willing to do forward facing ops in China,” a former senior intelligence analyst said. (RELATED: Report: Trump Was Briefed On Unconfirmed Intelligence That China Is Paying Bounties To Target US Troops In Afghanistan)

After WikiLeaks published U.S. diplomatic cables in 2010 and 2011, U.S. officials found it more difficult to communicate with Chinese sources. A current State Department official with extensive experience in China told Foreign Policy that “Chinese officials became much more reluctant to talk after [the WikiLeaks cables], because they didn’t believe we could keep it a secret.”

Between 2012 and 2014, China also increased its defenses against U.S. spying, making intelligence collection even more difficult, according to the report. As Xi Jinping began cracking down on government officials and army officers, Chinese sources became increasingly reluctant to talk on many channels, instead insisting on face-to-face meetings.

Meanwhile, China stole unprecedented amounts of data through a hacking spree while the U.S. struggled to gain insight into what was going on in the country.

Hospitality company Marriott was the target of a massive 2014 hacking operation by Chinese intelligence, who managed to steal passport and credit card data from over 383 million people, Foreign Policy reported. Over 78 million people had their personal information stolen after Chinese intelligence breached health insurance provider Anthem. American Airlines, United Airlines, and travel reservation provider Sabre all had their networks breached by China’s travel intelligence program, and the country was able to obtain information about 100,000 naval personnel by hacking into U.S. Navy computer systems.

A former senior National Security Agency official told the magazine that the Chinese “were always a Hoover, sucking up mountains of data beyond anything else in the world.” (RELATED: REPORT: WHO Expected To Lead Team Investigating Chinese Origins Of Coronavirus)

The Obama administration began to take action against Chinese cyberspying, including the first public indictment of nation-state hackers in 2014 when five Chinese military hackers were charged for targeting U.S. companies with an espionage campaign. At the same time, the administration began emphasizing cooperation between the two nations and extended visas from one year to 10 years for business and tourism and five years for students. 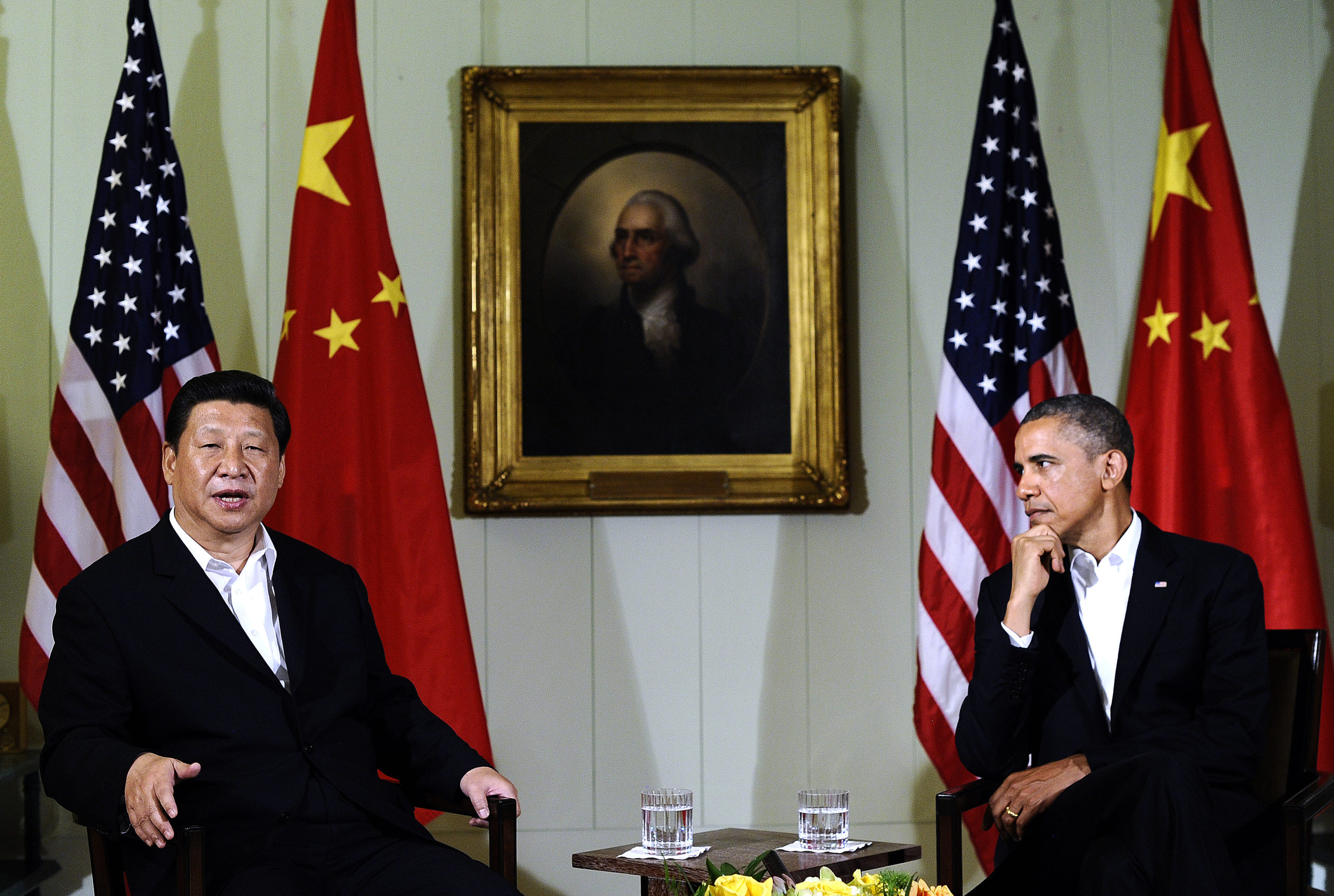 “Obama was hellbent on getting some negotiated pact,” a current senior U.S. intelligence official said of the visa extensions, according to Foreign Policy. “And the administration, as much as we argued with it, didn’t see the big deal. They saw it as a promulgation for trade and academia—all things that are true, but the entire [intelligence community] and FBI said, ‘Whoa whoa whoa, they’re going to increase their already excessive nontraditional collection activities.'”

In September of 2015, Obama and Jinping announced a bilateral agreement which prohibited either country from obtaining trade secrets through hacking and set up a system where China or the U.S. could voice complaints about violations. U.S. intelligence agencies pushed back on the deal, arguing that China simply wouldn’t follow the rules because there was no penalty for non-compliance. The criticisms turned out to be warranted – by 2018 U.S. officials were publicly stating that China was violating the agreement, Foreign Policy reported.

Intelligence officials also expressed concerns about the deal because the U.S. engages in hacking. “At one level it’s how the game is played,” Michael Daniel, the Obama administration’s cybersecurity leader, told Foreign Policy. “It’s called espionage.”

U.S. officials were seeking to gain more knowledge about the Chinese government. The information that they had was limited in the mid-2010s, according to Foreign Policy. By the end of the Obama administration, intelligence officials had been told to prioritize evaluating counterintelligence threats from the Chinese due to the growing consensus that China had become a bigger threat than Russia.

If the Chinese decided to weaponize the data that they’ve collected over several years, “it has far-reaching consequences,” a former senior National Security Council official told the magazine. China “could be far more damaging than what Russians have done,” the official said. “Because they have vastly larger quantities of data than Russia does.”

The intensified focus on China towards the end of the Obama administration helped achieve greater knowledge into the relationship between Chinese companies and Chinese intelligence agencies, Foreign Policy reported. Once President Donald Trump took office, intelligence officials were able to focus on understanding this relationship.