Sasse urged his GOP colleagues to reject “a project to overturn the election,” adding in his letter that there is no evidence of widespread voter fraud.

“All the clever arguments and rhetorical gymnastics in the world won’t change the fact that this January 6th effort is designed to disenfranchise millions of Americans simply because they voted for someone in a different party,” Sasse said. “We ought to be better than that.”

Sasse has been one of President Donald Trump’s most vocal critics among Republican lawmakers.

In an October phone call he harshly criticized Trump’s governing style and willingness to side with foreign adversaries over American intelligence agencies, and the president’s recent pardons “rotten to the core.” (RELATED: ‘QAnon Is Nuts’: Republican Ben Sasse Rips Trump For Flirting With Conspiracy) 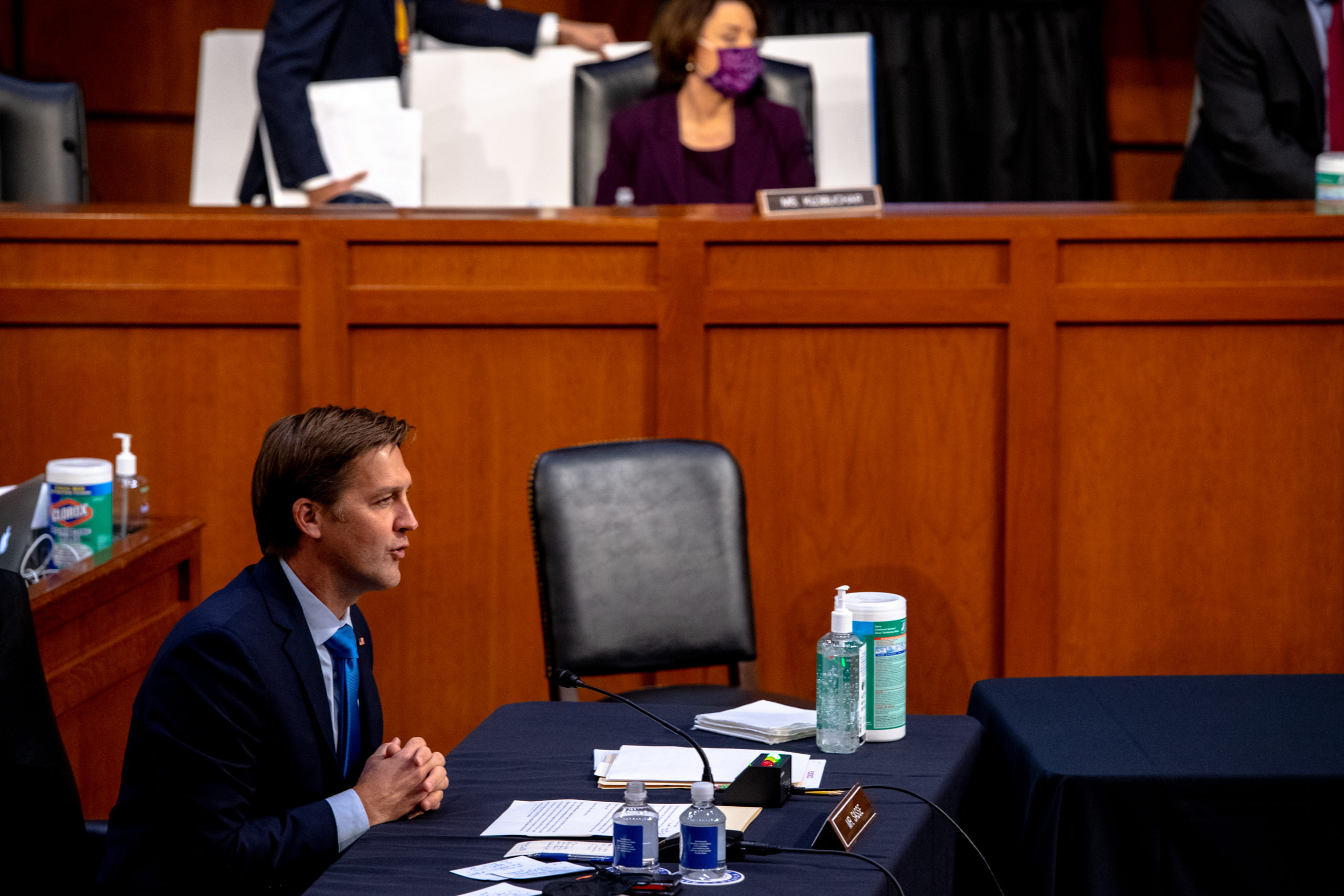 Sasse’s letter followed an announcement by his Republican colleague, Missouri Sen. Josh Hawley, that he would object when Congress votes to certify the Electoral College results on Jan. 6. The move will likely force a Senate debate that Republican leadership hoped to avoid, and is unlikely to actually overturn the election’s results. (RELATED: Here’s What Happens During Congress’s Electoral College Vote Count)

“For President-Elect Biden’s Electoral College victory to be overturned, President Trump would need to flip multiple states, but not a single state is in legal doubt,” Sasse wrote.

Trump-backed lawsuits have been overwhelmingly unsuccessful in federal and state courts, and the Supreme Court refused to grant standing to two cases seeking to throw out hundreds of thousands of ballots in several states.

“Let’s be clear what’s happening here: We have a bunch of ambitious politicians who think there’s a way to tap into the president’s populist base without doing any real, long-term damage,” Sasse wrote. “But they’re wrong – and this issue is bigger than anyone’s personal ambitions.”

“Adults don’t point a loaded gun at the heart of legitimate self-government,” he added.