President Donald Trump added nearly $8 trillion to the U.S. national debt throughout his presidency, according to the Washington Examiner.

Before Trump took office in 2016, the federal debt stood at roughly $20 trillion, but it has ballooned over the past four years to nearly $28 trillion as of Monday, the Examiner reported, citing data from the Treasury Department. Former President Barack Obama, who served two terms in office, increased the nation’s debt by roughly $9 trillion over the course of eight years, according to the Examiner.

“[Trump’s] tenure has been marked by a total disregard for any concern about mounting debt,” fellow at the American Enterprise Institute, a conservative think tank, Jim Capretta told the Examiner. “Trump saw that it would be to his political advantage to be very liberal in terms of spending and tax reductions happening simultaneously.”

The president’s first-year tax cuts increased the debt by roughly $1.9 trillion over 10 years, and Trump hiked annual spending from $3.85 trillion to $4.6 trillion in 2020 — all of which came before coronavirus-related expenditures, the Examiner reported citing the Congressional Budget Office and the Committee for a Responsible Federal Budget. The Republican’s coronavirus relief debt has so far totaled roughly $1.8 trillion, according to the Examiner. 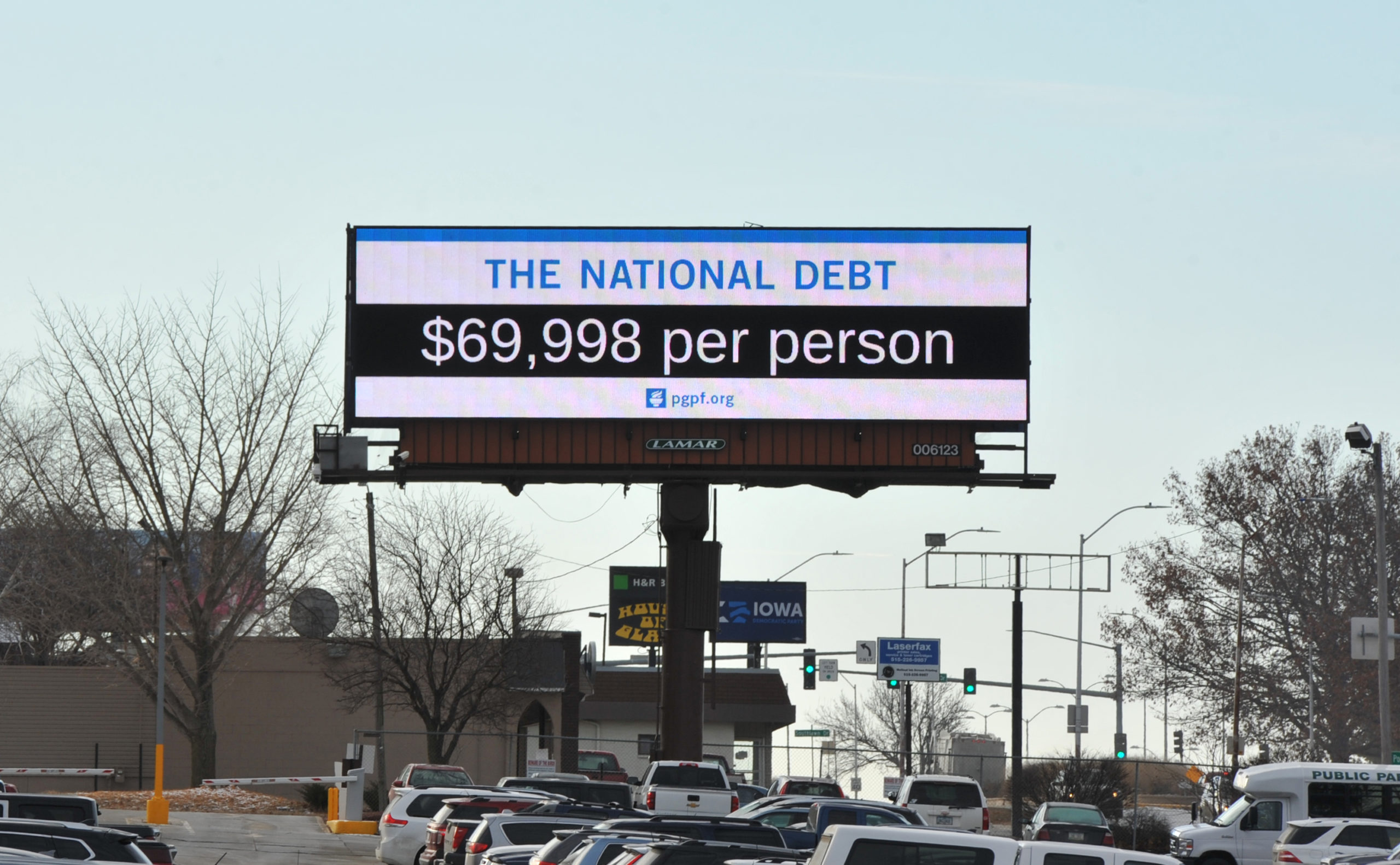 Trump vowed to eliminate all federal debt while he was campaigning for president in April of 2016. The then-candidate said the ambitious proposal could be tackled in two terms as Commander In Chief. (RELATED: The US National Debt Has Exceeded The Total Value Of The GDP)

“We’re not a rich country. We’re a debtor nation…We’ve got to get rid of the $19 trillion in debt,” Trump told The Washington Post.“I think I could do it fairly quickly…I would say over a period of eight years.”

The Republican echoed his remarks in June of 2016 when he called the nation’s debt “a time bomb.”

“I will tell you, we are sitting on a time bomb,” he said, according to the Examiner. “I don’t like debt for the country.”