President Donald Trump, shortly after returning Thursday to the White House, tweeted a video touting Operation Warp Speed and accomplishments from the past year.

“Over and over again we were told it would be impossible to deliver a vaccine by the end of the year,” the president says in the video, published less than 15 minutes after he arrived back at the White House. “We did it long before the end of the year. They said it would take a medical miracle and that’s exactly what it is.” (RELATED: Fauci Criticizes Slow Vaccine Rollout, Says More Resources Are Needed For Local And State Governments) 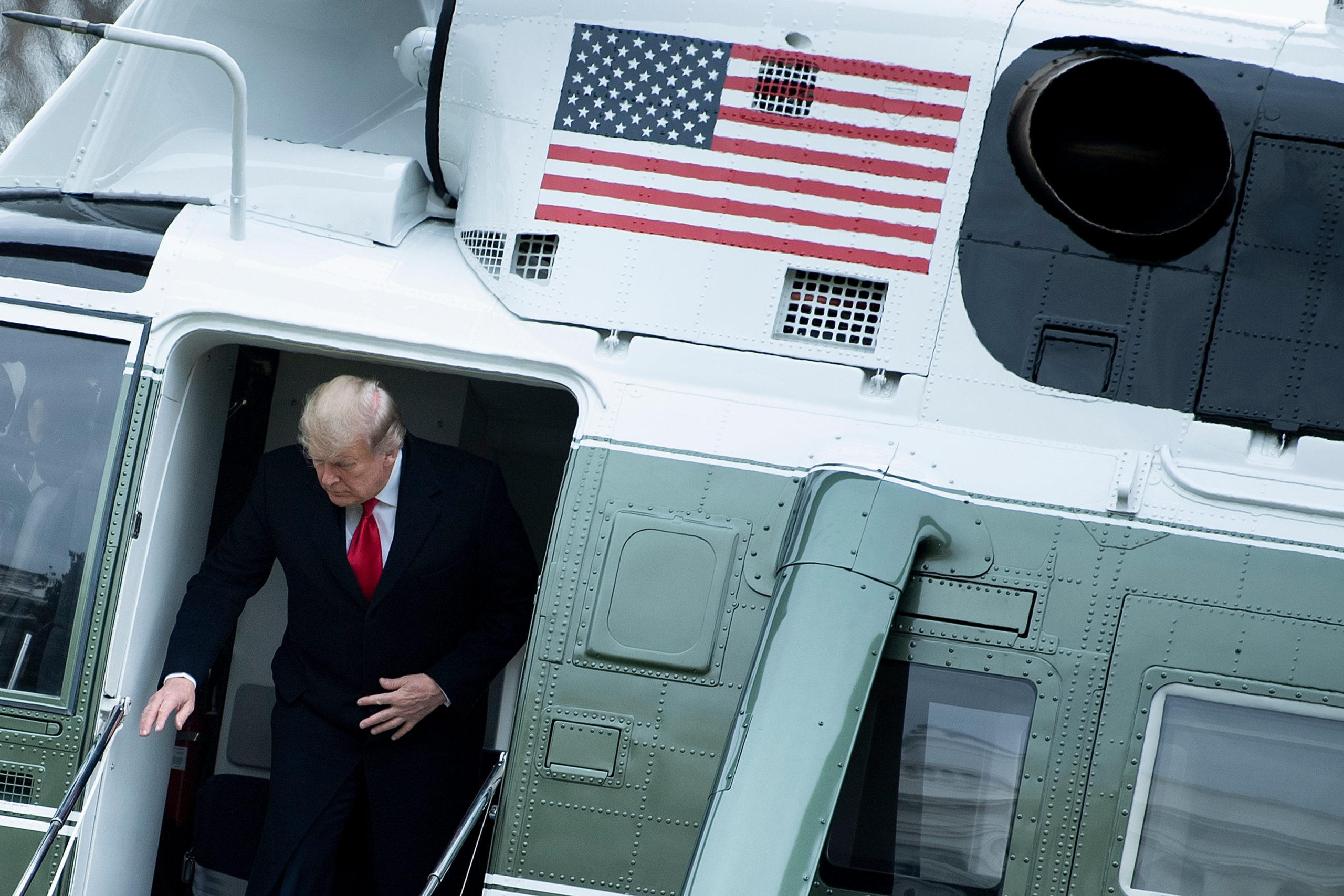 US President Donald Trump walks off Marine One as he returns to the White House December 31, 2020, in Washington, DC. (Photo by BRENDAN SMIALOWSKI/AFP via Getty Images)

Trump claimed that “years from now” people would still be talking about “this great thing with the vaccines.”

“We’ve already begun a nationwide vaccination program, and we’re sending the vaccine all over the world. The world will benefit, we’ll benefit and everyone is calling me to thank me,” Trump continued. “We will end the pandemic once and for all. This is one of the most extraordinary scientific, industrial and medical feats in history. Everybody has it as that, that’w what they’re marking it down as, and we can never let people forget where it came from or how it came.”

“We have to be remembered for what’s been done.” (RELATED: Trump Administration Holding Additional Vaccine Doses Until 2021, Likely To Fall Short Of 2020 Goal)