Republican Texas Rep. Louie Gohmert said over 140 members of Congress will object during Congress’s counting of the Electoral College vote on Jan. 6.

Gohmert and a group of other GOP figures filed a brief Friday in a Texas court against Vice President Mike Pence in an effort to overturn the 2020 presidential election. The lawsuit focuses on Pence, who will oversee the upcoming Jan. 6 meeting of Congress to count states’ electoral votes and finalize President-elect Joe Biden’s victory over President Donald Trump.

In the brief, Gohmert claims there are 140 members of Congress who will object during the Jan. 6 meeting of Congress.

GOHMERT brief has been filed. In it, he indicates that over 140 members of the House intend to object to Biden’s presidential electors in various states. pic.twitter.com/JXhkT0n1sl 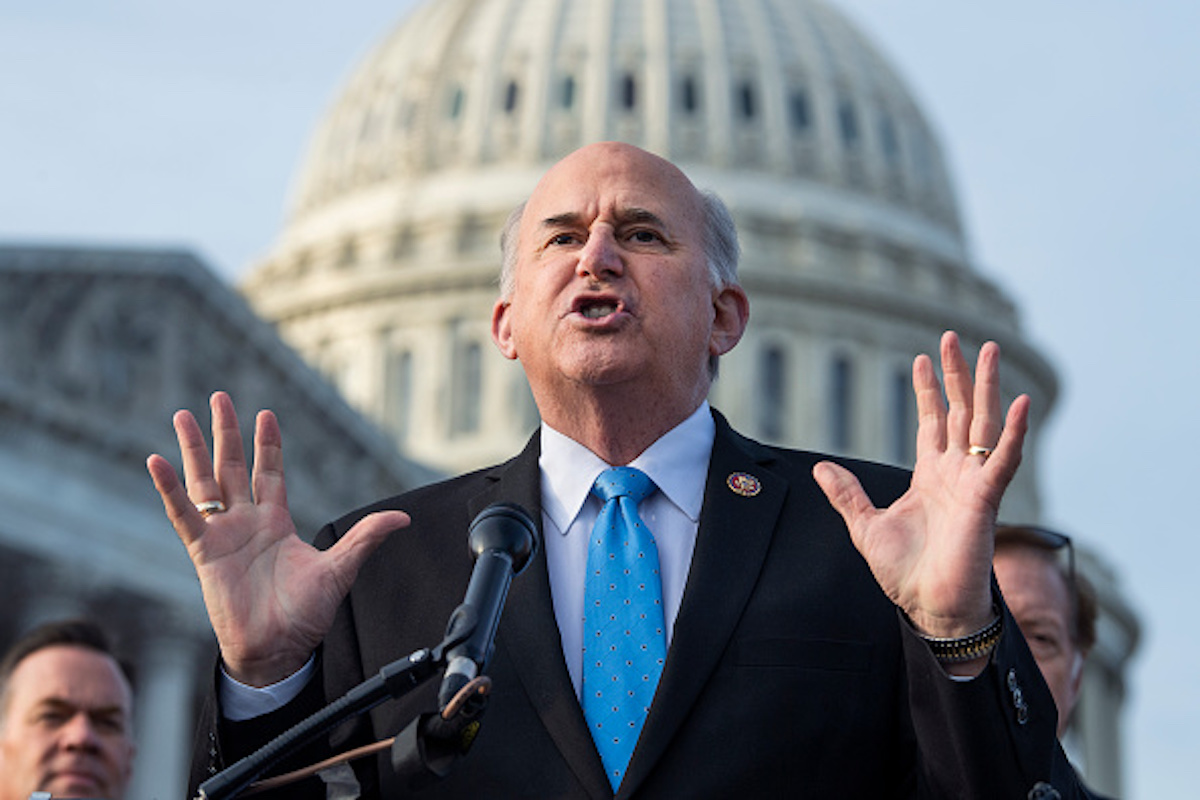 Rep. Louie Gohmert, R-Texas, and members of the House Freedom Caucus conduct a news conference to call on Attorney General William Barr to release findings of an investigation into allegations of 2020 election fraud, outside the Capitol on Thursday, December 3, 2020. (Photo By Tom Williams/CQ-Roll Call, Inc via Getty Images)

Republican Alabama Republican Rep. Mo Brooks and a group of House Republicans said they will try to overturn the results of the presidential election on Jan. 6 by objecting, with Hawley’s support there will now likely be a vote on the issue, The Hill reported. (RELATED: Rep. Louie Gohmert, Group Of Republicans Sue Pence In Last-Ditch Effort To Overturn Presidential Election)

Gohmert and the group filed the lawsuit against Pence in his capacity as vice president in a federal Texas court Sunday. The lawsuit reportedly asks for the judge to overturn Trump’s losses in battleground states. (RELATED: ‘We Need New Leadership’ — Ocasio-Cortez Blasts Pelosi, Schumer)