Yellen has made more than $7.2 million in speaking fees from large corporations including Citi, Goldman Sachs, Google, National Bank, and others, financial disclosures filed at the end of 2020, ahead of confirmation hearings, showed. In total, she gave more than 50 speeches to the companies.

Yellen, who served as a Federal Reserve chairwoman from 2014 until 2018, will need confirmation from the Senate before assuming the new role. 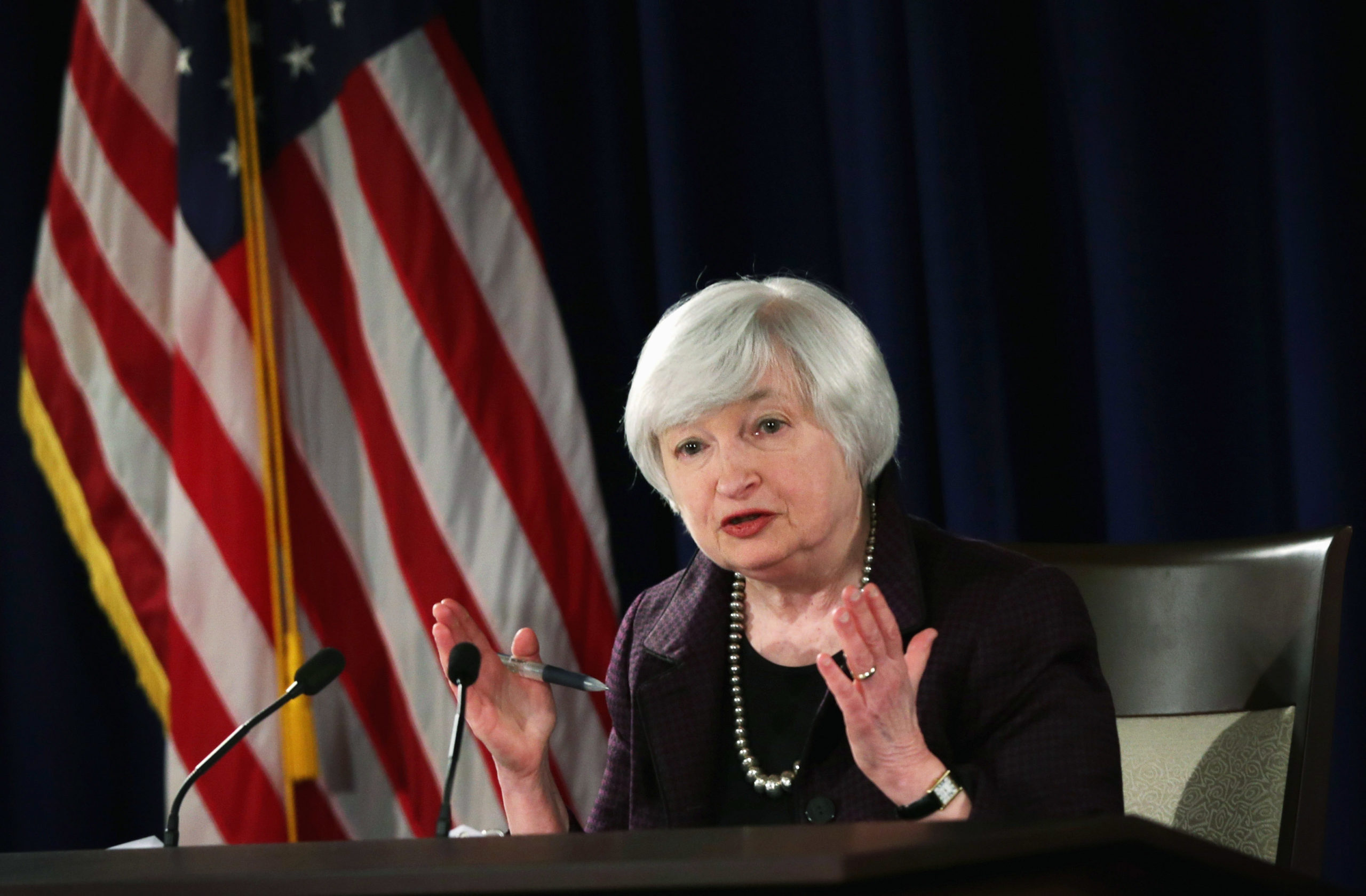 Yellen made roughly $1 million giving nine speeches for Citi alone, and more than $800,000 speaking to Citadel. Citadel was founded by billionaire hedge fund manager Ken Griffin, a Republican mega-donor who donated $36 million to former Illinois Governor Bruce Rauner’s campaigns and has donated hundreds of thousands to political funds run by the libertarian-leaning Koch brothers. He has also given locally to Democratic candidates like Rahm Emanuel and Rod Blagojevich.

Combined with her husband, Nobel-prize winning economist George Akerlof, the couple owned assets such as stocks and bank accounts that in total valued between $8 million and $19.6 million. Yellen’s financial disclosures also showed that the couple own a stamp collection valued between $15,000 and $50,000, according to the Wall Street Journal.

Blinken, Biden’s nominee for Secretary of State, had clients including Blackstone, Facebook, Bank of America, Uber, and Boeing, among others, through his role as an advisor for WestExec Advisors, according to Politico. WestExec paid Blinken $1.2 million over the past two years, with $250,000 to $500,000 still owed to him for his 2020 work. 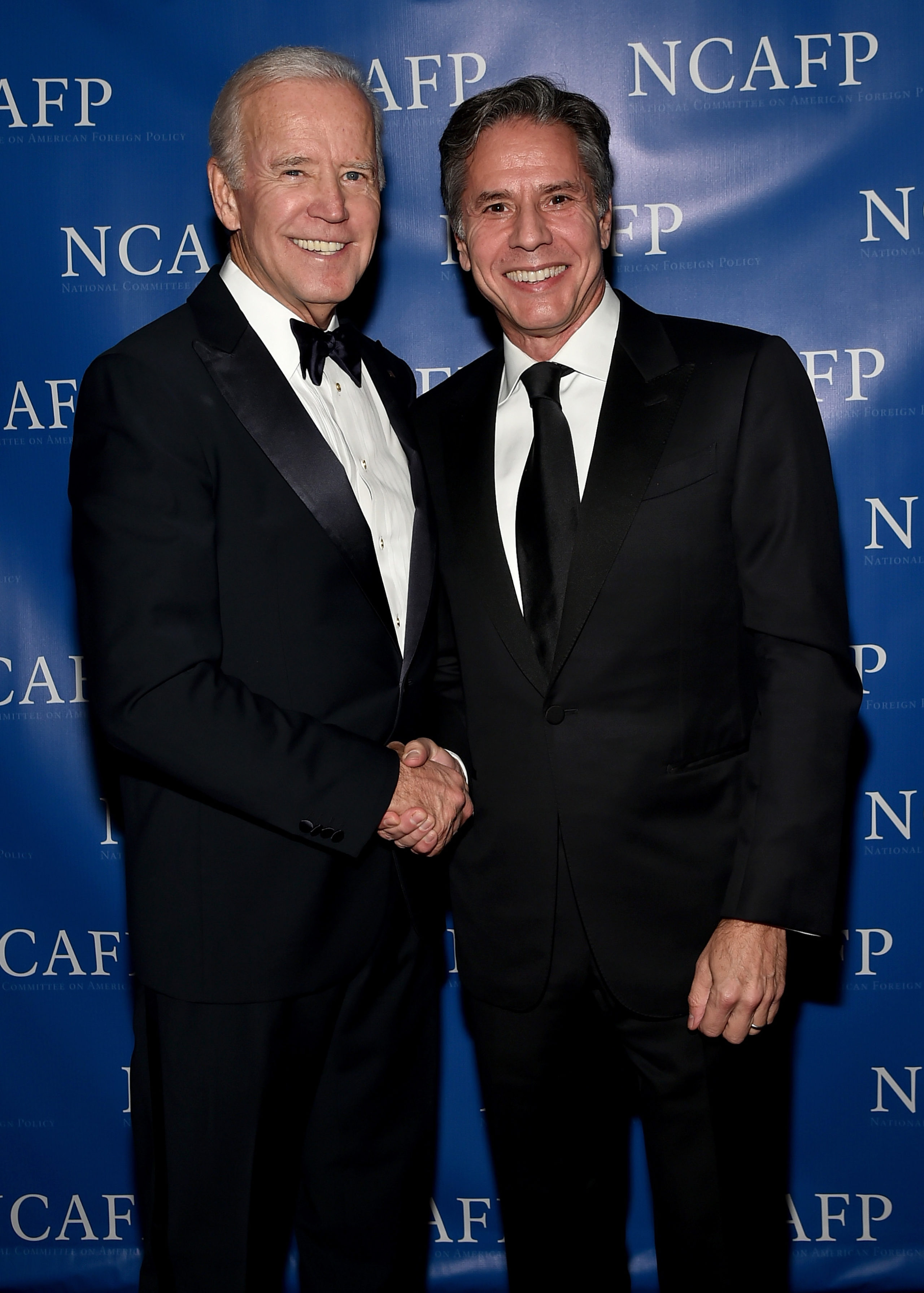 Blinken is slated to sell his stake in WestExec, which is speculated to be worth between $500,000 and $1 million.

Avril Haines, Biden’s pick for director of national intelligence, served as a principal and consultant at WestExec, and her disclosures showed a $180,000 “consulting fee” from Palantir, a company founded by pro-Trump Peter Thiel.