McConnell blocked an attempt by Democrats to either pass or vote on the bill by unanimous consent, which McConnell later spoke about on the Senate floor, criticizing Independent Vermont Sen. Bernie Sanders for continuing to press for the increase. McConnell said  “a huge chunk would essentially be socialism for rich people,” during a floor speech on New Year’s Day, Fox News reported. 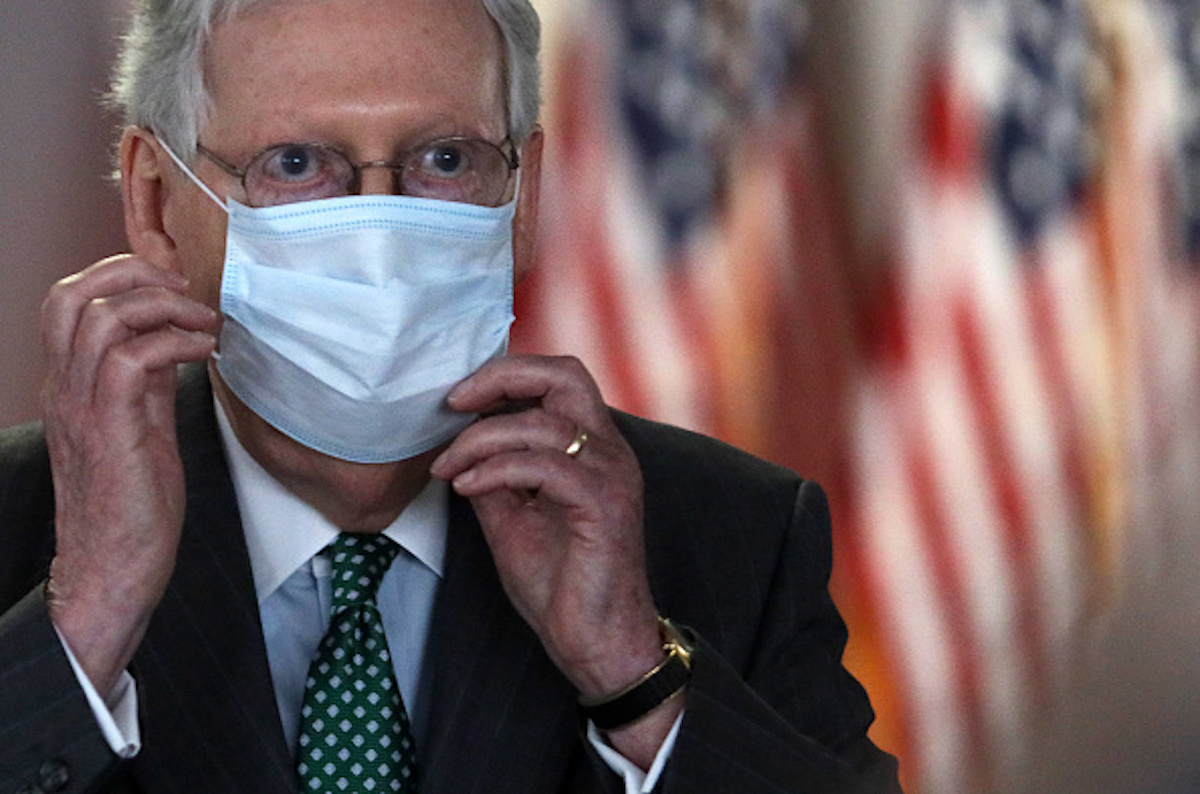 The House passed a bill Monday night to increase the coronavirus relief payments in a 275-134 vote. The Senate now needs to approve the bill. The House needed a two-thirds majority for it to pass. (RELATED: These Are The House Republicans Who Voted With Trump On Both The NDAA Veto And $2,000 Stimulus Checks)

McConnell introduced the legislation authorizing direct cash payments of $2,000 Tuesday but tied it to a repeal of Section 230 and an investigation into Trump’s allegations of voter fraud.