China Mobile, one of China’s most valuable NYSE-listed state-owned enterprises, is among the three companies being delisted, the Wall Street Journal (WSJ) reported. 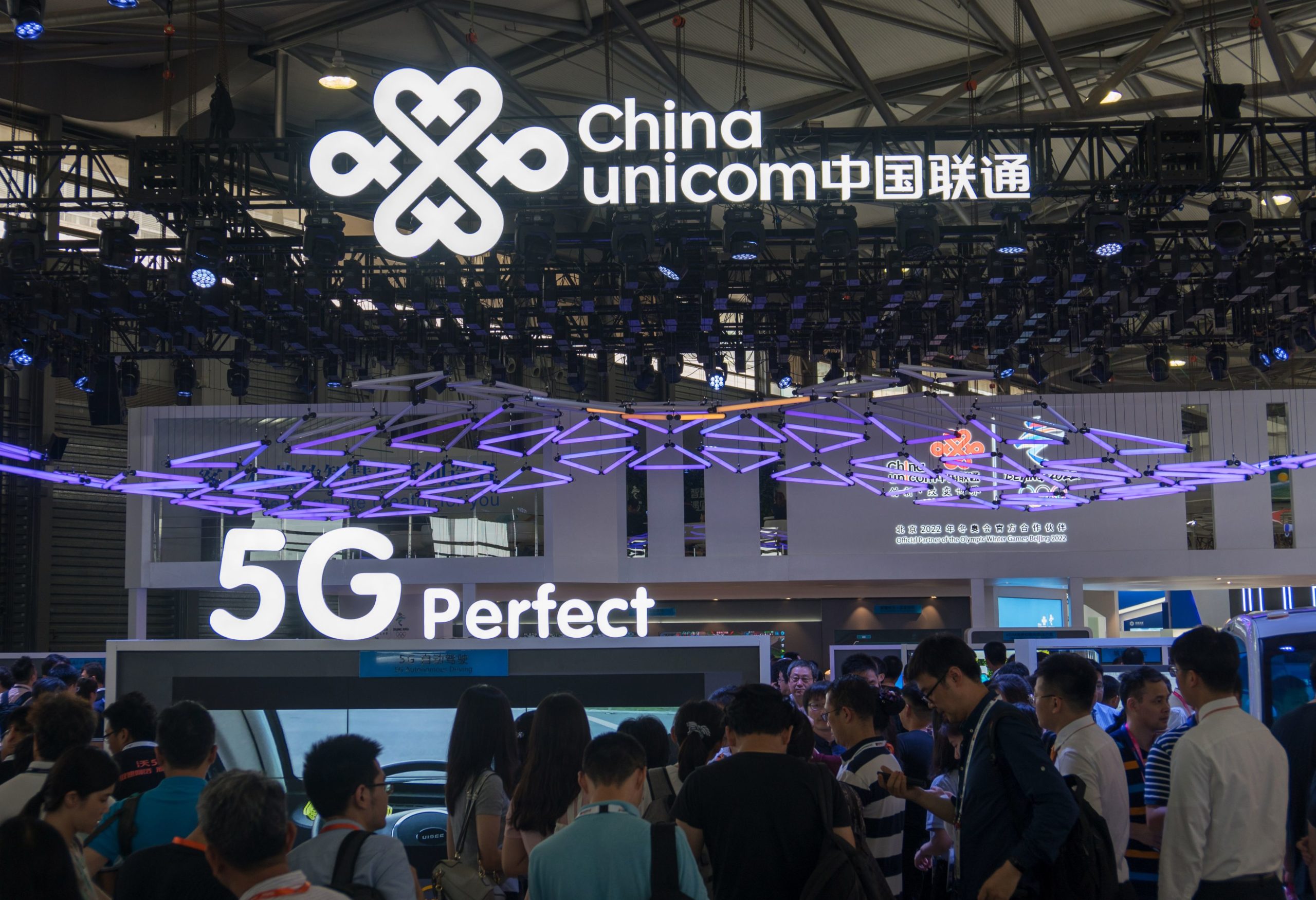 People visit a China Unicom (one of the firms to be delisted) stand displaying 5G technology during the Mobile World Conference in Shanghai on June 27, 2018.
(Photo credits: -/AFP via Getty Images)

The executive order, signed by President Trump on Nov. 12, forbids any United States person from engaging in transactions of “publicly traded securities, or any securities that are derivative of, or are designed to provide investment exposure to such securities, of any Communist Chinese military company” from 9:30 a.m. Eastern Time, Jan. 11 onwards, according to the NYSE. (RELATED: Trump Was Briefed On Unconfirmed Intelligence That China Is Paying Bounties To Target US Troops In Afghanistan)

The NYSE will close trading in securities issued by the three firms mentioned above 4.a.m. on Jan.11.

Many Chinese companies listed on major indices are involved in both civilian and military production. Some produce technologies for the surveillance of civilians and repression of human rights. Institutional investors and endowment managers must take note. https://t.co/MPzH133JFj

However, if the Depository Trust & Clearing Corp. does not confirm to the Exchange that the clearinghouse would settle trades made on Jan. 7 and Jan. 8, the Exchange will suspend trading on Jan.7.

The three Chinese businesses also have separate listings in Hong Kong, where many of their securities are traded, according to Bloomberg. Except for stock market listings, they have no significant presence in the U.S., the outlet reported, making the delisting a “symbolic blow” against China amid rising U.S.-China tensions.

The firms being delisted “have a right to a review of this determination by a Committee of the Board of Directors of the Exchange,” the NYSE added.