Eleven Republican senators, led by Texas Sen. Ted Cruz, announced Saturday that they would object to the certification of states’ Electoral College votes when Congress meets on Jan. 6.

“Congress should immediately appoint an Electoral Commission, with full investigatory and fact-finding authority, to conduct an emergency 10-day audit of the election returns in the disputed states,” the statement, co-signed by Cruz and 10 other GOP senators, said. “Once completed, individual states would evaluate the Commission’s findings and could convene a special legislative session to certify a change in their vote, if needed.”

“Accordingly, we intend to vote on Jan. 6 to reject the electors from disputed states as not ‘regularly given’ and ‘lawfully certified,’ unless and until that 10-day emergency audit is completed,” the statement adds.

Their joint announcement follows that of Missouri Sen. Josh Hawley, who announced on Dec. 30 that he would object to the certification as well. (RELATED: Trump May Already Be The 2024 GOP FrontRunner, Poll Shows) 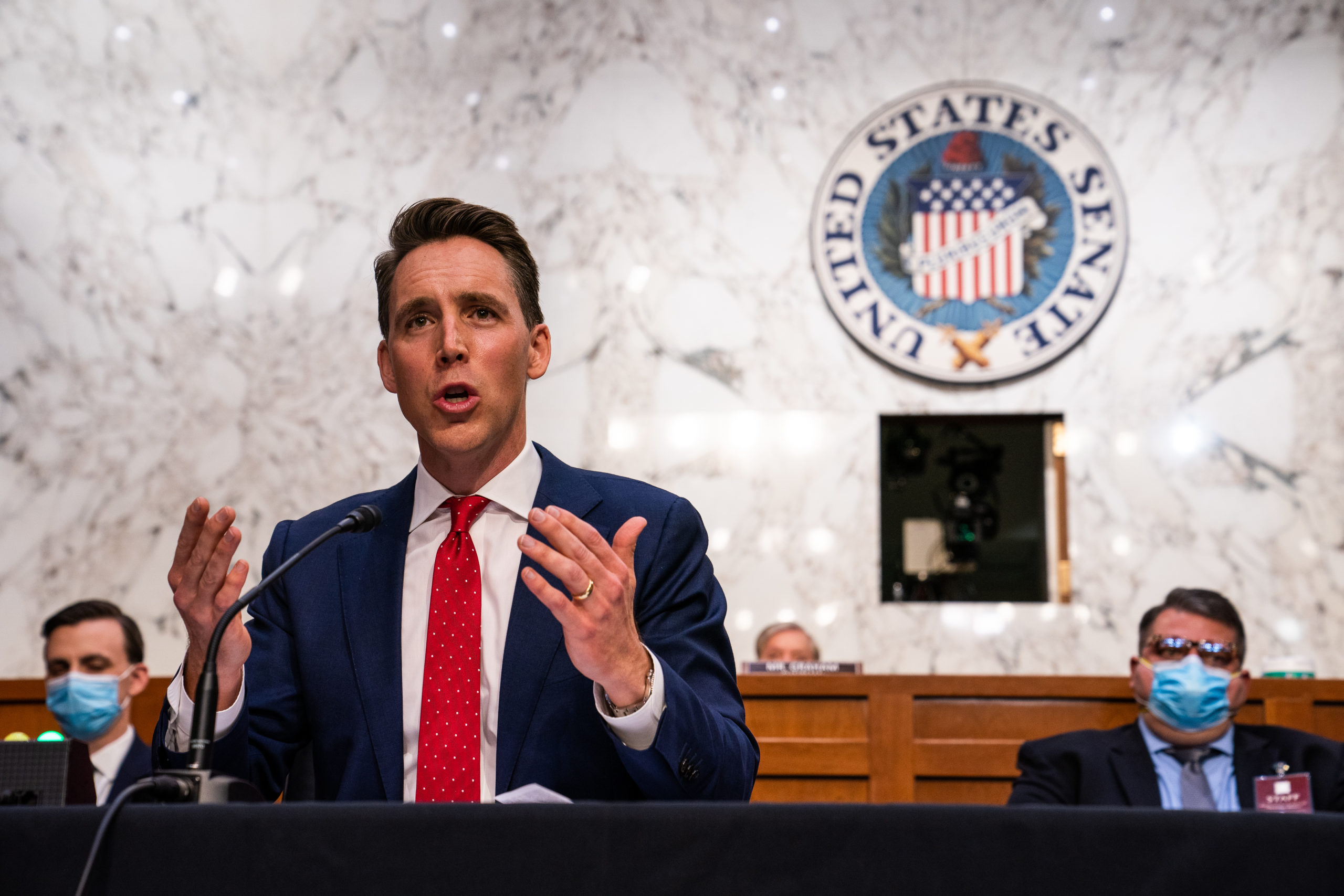 Their collective efforts have been endorsed by President Donald Trump, who has repeatedly alleged that the election was “rigged” against him and contained widespread voter fraud. Despite his claims, his campaign’s legal efforts to overturn President-elect Joe Biden’s victory have been shot down repeatedly by U.S. courts since November.

In order for Congress to successfully overturn Biden’s win, they would need a majority in both chambers to vote to do so, which is extremely unlikely given that Democrats control the House of Representatives and multiple Republican senators, including Senate Majority Leader Mitch McConnell, have spoken out against objecting to the results. (RELATED: Here’s What Happens When Congress Votes To Certify The Election On Jan. 6)

In their joint statement Saturday, the cohort acknowledged that their effort was likely to fail.

“We are not naïve. We fully expect that most if not all Democrats, and perhaps more than a few Republicans, to vote otherwise. But support of election integrity should not be a partisan issue,” their statement says. “A fair and credible audit – conducted expeditiously and completed well before Jan. 20 – would dramatically improve Americans’ faith in our electoral process and would significantly enhance the legitimacy of whoever becomes our next President.”