Boies has donated to a number of Democratic committees, campaigns, and state parties, and records show his law partner Jonathan Schiller gave $10,000 to the Ossoff-Warnock Victory Fund in mid-November 2020. (RELATED: Facebook Shuts Down Ad Account For Republican Fundraising Committee 4 Days Before Georgia Runoffs) 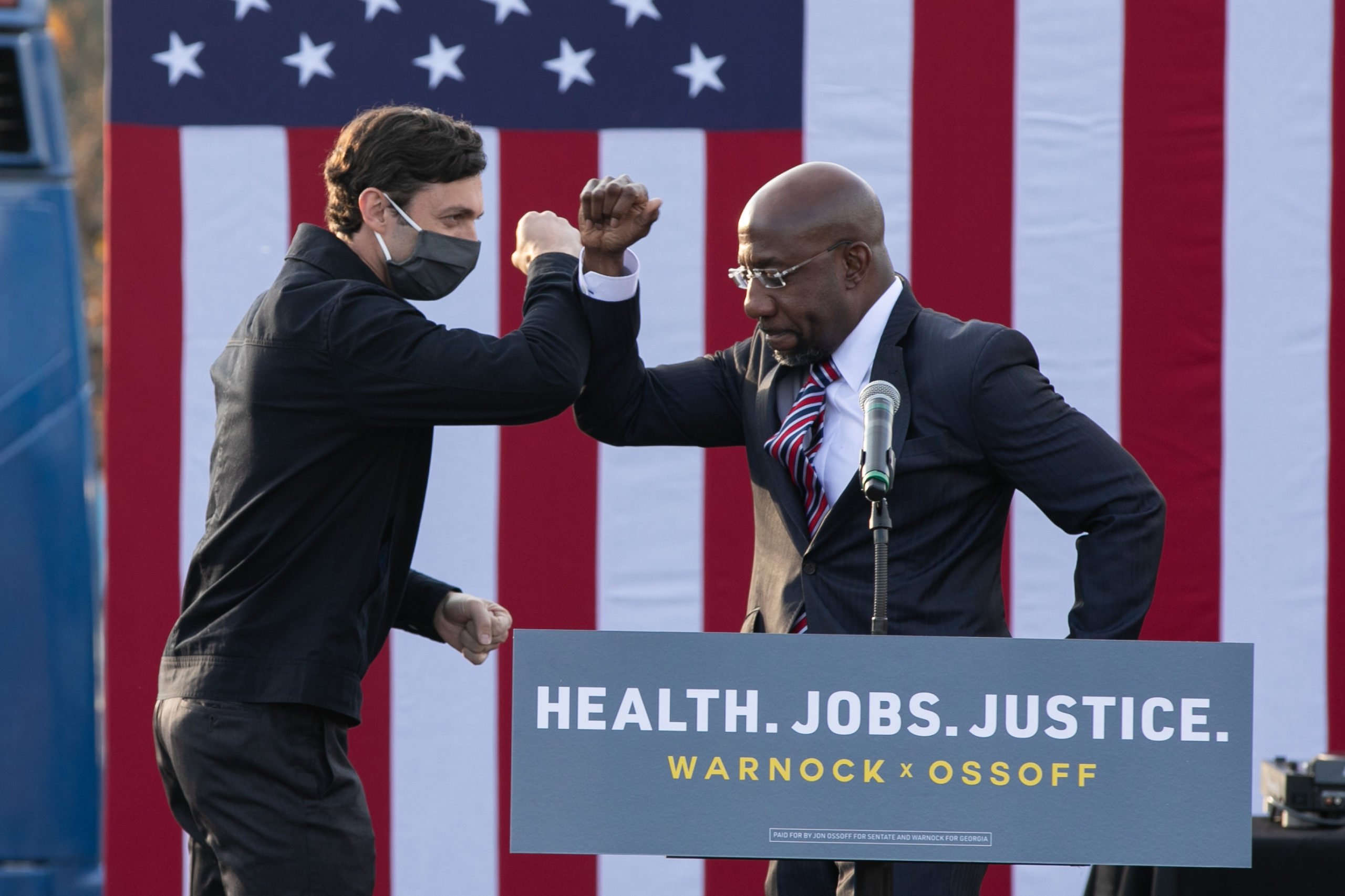 STONECREST, GA – DECEMBER 28: Georgia Democratic Senate candidates Raphael Warnock (R) and Jon Ossoff (L) bump elbows during a “It’s Time to Vote” drive-in rally on December 28, 2020 in Stonecrest, Georgia. With a week until the January 5th runoff election that will determine control of the Senate, candidates continue to campaign throughout Georgia. (Photo by Jessica McGowan/Getty Images)

Boies hired private intelligence firm Black Cube to interfere with reporting on Weinstein and harass journalists who investigated sexual assault claims against the Hollywood producer, according to testimony reported by The Guardian. Weinstein allegedly threatened opponents with legal action through Boies, saying they’d “hear from Boies” if Weinstein didn’t get his way, according to a 2018 New York Magazine report.

The attorney claimed ignorance when confronted with accusations of sexual assault against Weinstein, but New York Magazine reported he had been helping to cover up his client’s crimes for years. “Boies’ sbehavior was part of a culture of complicity,” said Stanford University legal ethics scholar Deborah Rhode to New York Mag.

Actress Rose McGowan is suing Boies, Weinstein, Black Cube, and attorney Lisa Bloom for allegedly trying to prevent her from accusing Weinstein of rape. McGowan was permitted to proceed with two fraud claims in the suit by the U.S. District Court for the Central District of California on Dec. 8.

McGowan alleges that Boies, Weinstein, and Black Cube worked together to spy on the writing of her book “Brave,” in which she accuses Weinstein of rape. Her complaint says that Black Cube used a former Israeli military operative to deceive McGowan into revealing information about her book, and that the operative secretly downloaded sections of the book without the knowledge of McGowan.

“In 2016, Weinstein learned that McGowan planned to expose him as her rapist in Brave, so he and Boies mobilized a ‘team of fixers’ to foil her plan,” McGowan’s complaint reads. 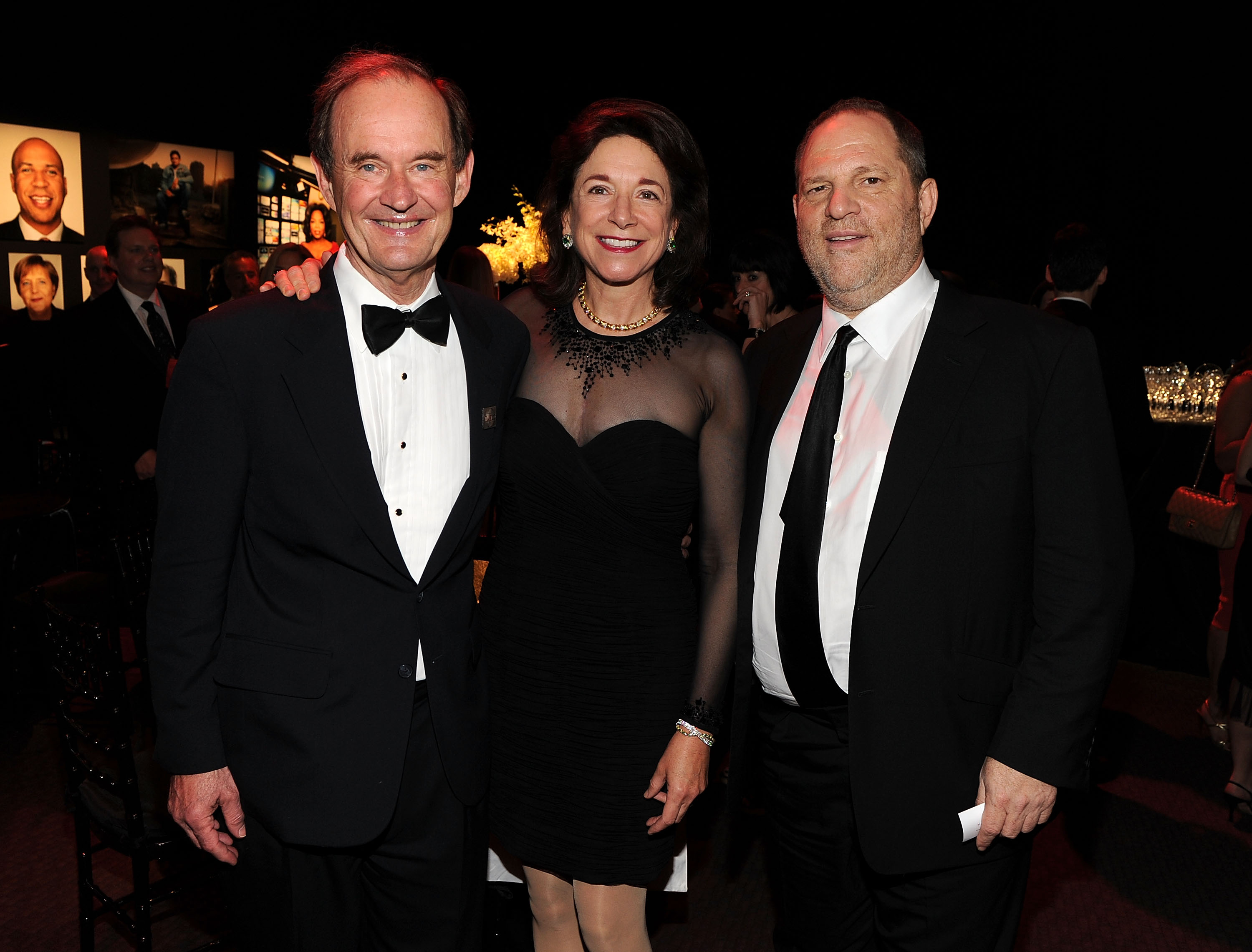 Boies has a long history of involvement in political matters. He represented Democratic presidential candidate Al Gore in the infamous case Bush v. Gore regarding the outcome of the 2000 presidential election, and fought to overturn California’s same-sex marriage ban in 2009.

The Georgia Senate runoff has attracted hundreds of million of dollars in donations from across the country. (RELATED: The GOP Is Building A Fundraising Machine In Georgia — Here’s What That Means For The Runoffs)

If Warnock and Ossoff both prevail in the Jan. 5 election against Republican Sens. Kelly Loeffler and David Perdue, Democrats will achieve a 50-50 split in the senate with a potential tie-breaking vote to be cast by Vice President-elect Kamala Harris.