The Chinese government sees “a new window of hope” for improved relations with the Biden administration, China’s foreign minister, Wang Yi, said in an interview with a state-controlled media outlet.

“China-U.S. relations have come to a new crossroads, and a new window of hope is opening,” Wang said in an interview with CGTN.

“We hope that the next US administration will return to a sensible approach, resume dialogue with China, restore normalcy to the bilateral relations and restart cooperation,” added Wang, who accused the Trump administration of trying to start “a new Cold War” with Beijing.

The Biden administration is widely expected to take a softer approach in dealing with the Chinese government compared to the Trump administration.

President Donald Trump has levied tariffs against Chinese goods, and the administration has aggressively pressured the Chinese government to curtail intelligence property theft and economic espionage. (RELATED: CCP Insider: China Couldn’t Use Wall Street To Influence Trump, But Can With Biden)

William Evanina, the director of the National Counterintelligence and Security Center at the Office of the Director of National Intelligence, said said in a statement on Aug. 7 that intelligence officials assessed that the Chinese government preferred for Biden to defeat Trump in the election. 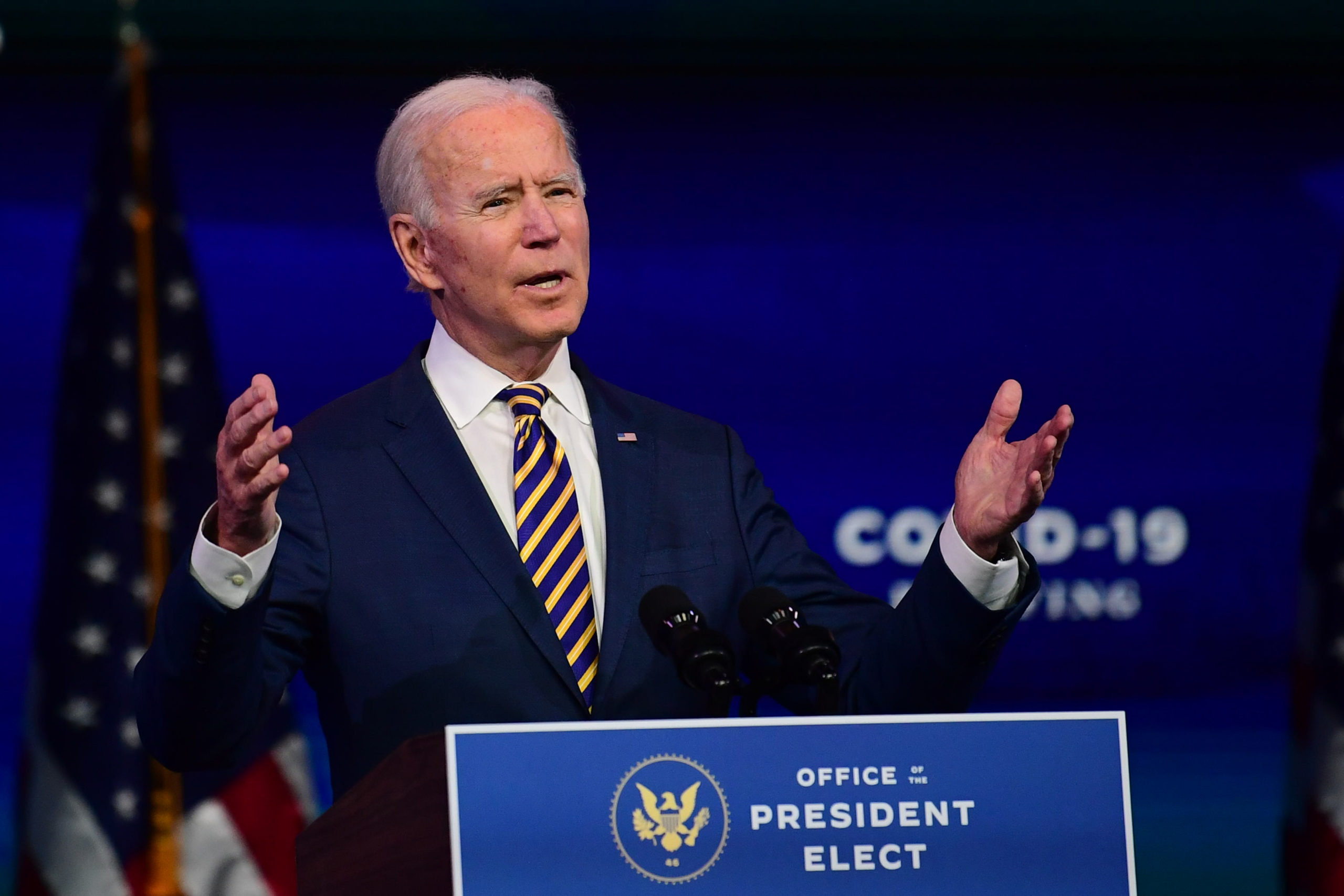 Evanina said last month that the government has seen “an uptick” in diplomatic influence efforts aimed at Biden associates.

Wang blamed “serious misconceptions” held by U.S. policymakers for the growing rift between Beijing and Washington.

“Some see China as the so-called biggest threat and their China policy based on this misperception is simply wrong,” he said. “What has happened proves that the US attempt to suppress China and start a new Cold War has not just seriously harmed the interests of the two peoples, but also caused severe disruptions to the world.”