Washington, D.C. teachers unions and city leaders stalled school reopening for several months despite evidence that students were falling behind, as unions continued to make more demands and the city largely kept parents in the dark about the future of their children’s’ education, a Washington Post report showed.

A majority of D.C.’s public school students have yet to return to classrooms due to the city’s failed efforts to communicate with parents and advocates of vulnerable children, squandering chances of building support to return children to classrooms despite evidence that children were falling behind, the Post’s report explained. 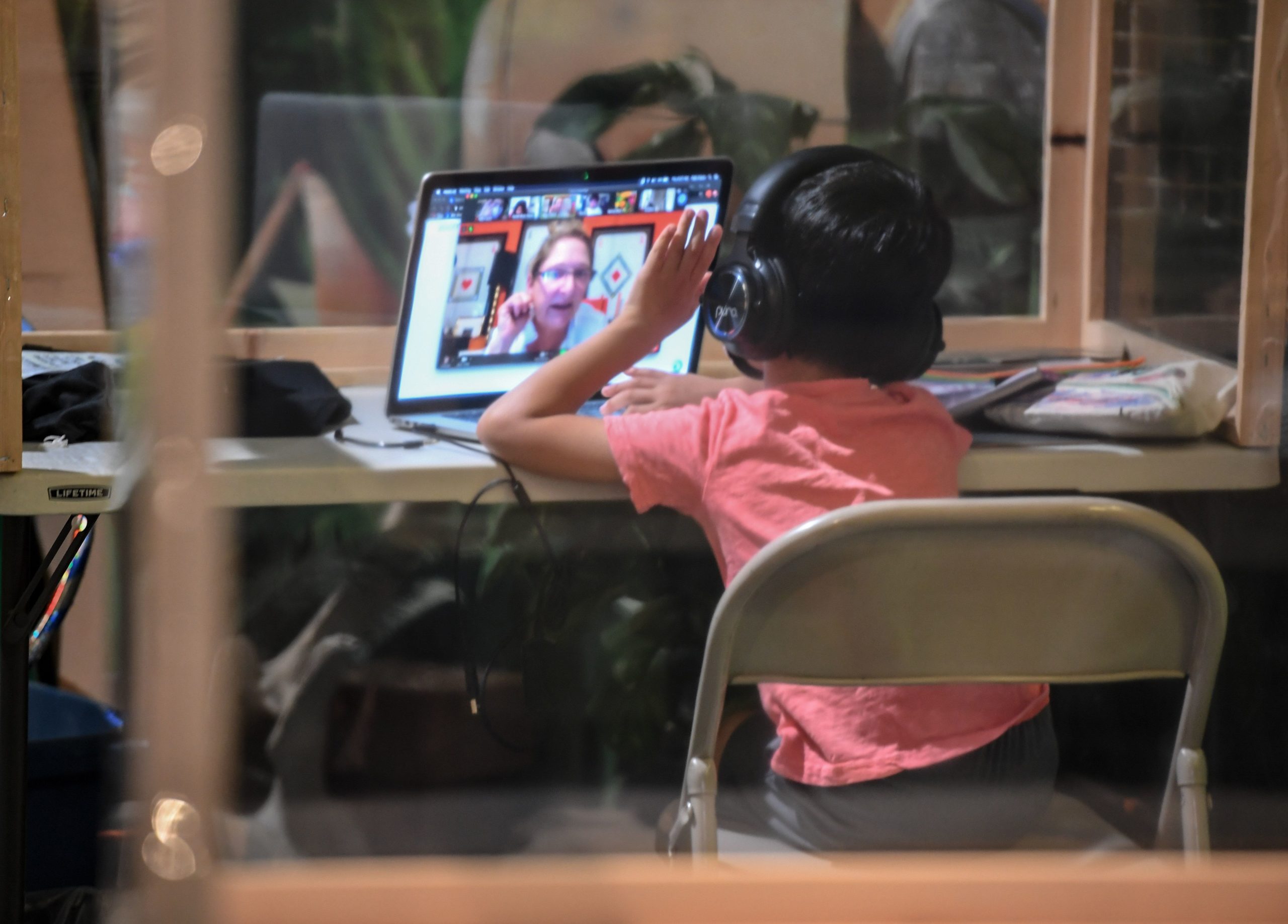 The Washington Teachers’ Union backed out of at least two tentative agreements to return students to classrooms, making demands that went beyond those of the American Federation of Teachers, its national union. Teachers protested over the summer and worked to convince parents returning wasn’t safe despite evidence that infections did not surge when schools reopened. (RELATED: Dr. Fauci Said To Reopen Schools, And Close Bars — But Major School Districts Continue To Stay Closed)

Meanwhile, parents and advocates of vulnerable children, such as the homeless and those with disabilities, told the Post that the city did not make sufficient efforts to reach out to the general public to answer questions or inspire confidence in any of its plans.

City leaders also did a poor job recruiting allies ahead of announcing their reopening plans, and the school system presented inaccurate data about student performance despite data showing students were falling behind academically, according to the Post. Such presentations to the public only prompted doubt.

Before the new academic year began in the fall, D.C. Mayor Muriel Bowser planned to bring students back to school with a hybrid model, which would allow students to be in the classroom for part of the week and complete the rest from home. Teachers would be required to also return to the classroom unless they qualified for an exemption.

The city depended on a survey of teachers to determine which ones could return, but the teachers union told its members not to respond on multiple attempts to conduct the survey. The union grew, and made initial demands of hazard pay for teachers that returned and the suspension of teacher evaluations and standardized testing. Then in October, the teachers union held a “mental health day,” when 39% of teachers called in sick.

In November, the union signaled that an agreement had been reached to return to classrooms, but then changed its mind.

D.C.’s public school system has nearly 70 campuses and 57,000 students. Nearly half of the city’s students are considered “at risk,” making them a priority for the district.

One of the city’s plans involved returning 11 students per grade to the classroom based on a lottery system with priority given to special needs students.

Only 450 students returned to 24 campuses in November, and in mid-December, 900 accepted slots to nearly 70 campuses. The schools had to scale back from the 14,000 students the school anticipated attending because schools had to assign non-teaching personnel to supervise the classrooms due to lack of teachers.

While many private schools have reopened completely or partially, some of the nation’s largest school districts are still closed.

Statement from Mayor Bowser on the Agreement with the Washington Teachers’ Union on a Return to In-Person Learning pic.twitter.com/fDvU7DXU1l