Every living former defense secretary warned against using military involvement to resolve election disputes in an op-ed Sunday, saying that doing so ventures into “dangerous territory.”

“American elections and the peaceful transfers of power that result are hallmarks of our democracy,” the group of 10 wrote in the piece published in The Washington Post. “[The Department of Defense] must also refrain from any political actions that undermine the results of the election or hinder the success of the new team.”

The group includes Jim Mattis and Mark Esper, who both served in the Trump administration, Dick Cheney and Donald Rumsfeld, who first served in the post under former President Gerald Ford.

“Our elections have occurred. Recounts and audits have been completed. Appropriate challenges have been addressed by the courts,” the op-ed said. “Governors have certified the results. The Electoral College has voted. The time for questioning the results has passed; the time for the formal counting of the electoral college votes, as prescribed in the Constitution and statue, has arrived.” 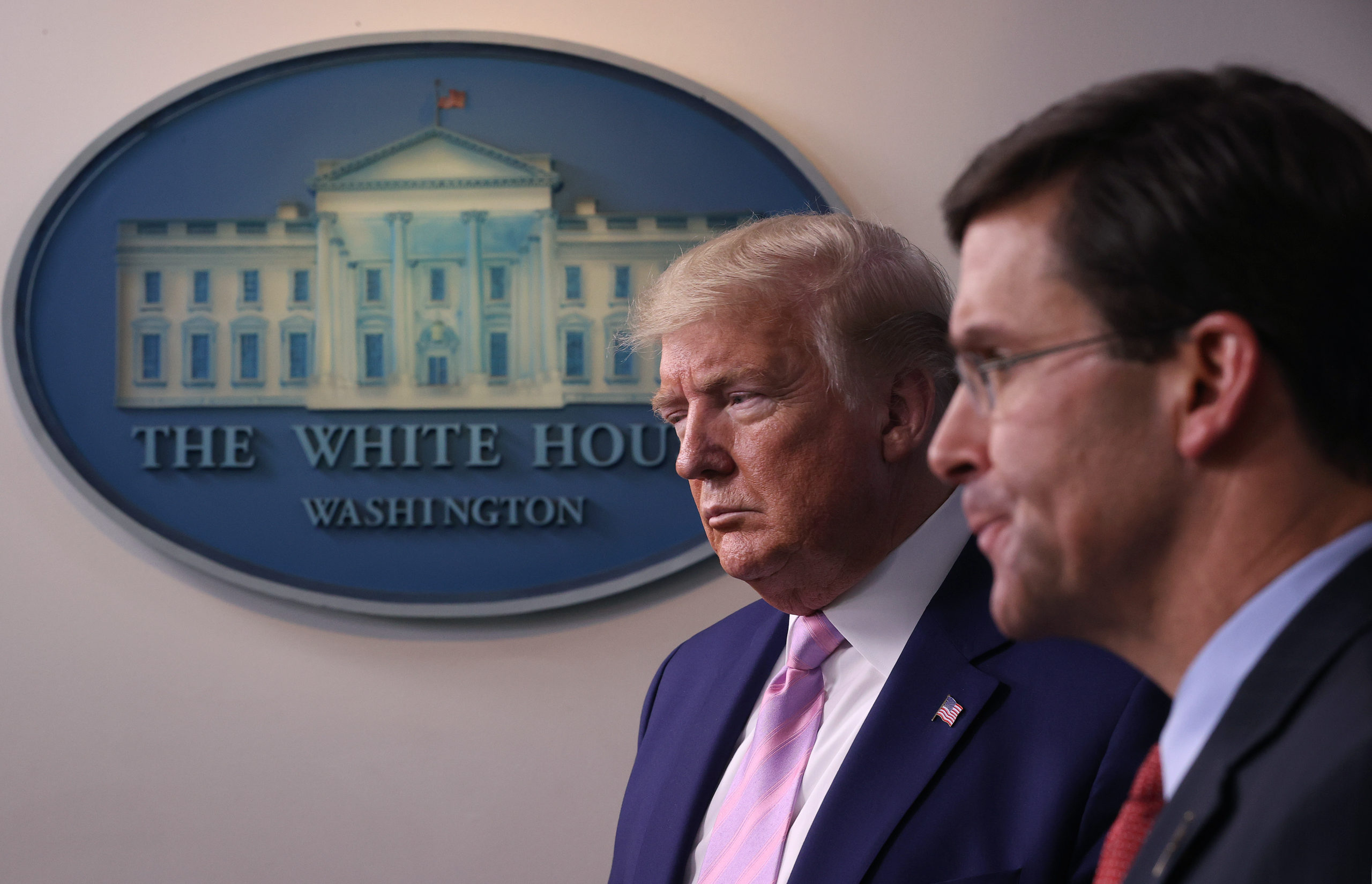 Since the November 2020 election, President Donald Trump has repeatedly alleged that he lost due to widespread voter fraud, though no evidence to support his claims has surfaced and his attempts to overturn the election in federal and state courts has been overwhelmingly unsuccessful. (RELATED: Trump Pressured Georgia Secretary Of State To ‘Find’ Votes On Recorded Call)

Trump has also urged congressional Republicans to object to the counting of electoral votes on Jan. 6 in an attempt to overturn President-elect Joe Biden’s victory, and over 100 Republicans in the House and nearly a dozen Senators are expected to do so.

Thousands of the president’s supporters are expected to protest Congress’s certification on Wednesday, prompting Washington D.C. Mayor Muriel Bowser to advise residents to stay out of the downtown area Tuesday and Wednesday.