“As members of Congress and former prosecutors, we believe Donald Trump engaged in solicitation of, or conspiracy to commit, a number of election crimes,” Lieu and Rice wrote in the letter. “We ask you to open an immediate criminal investigation into the president.”

Biden won the state of Georgia by 11,779 votes during the November election.

“The evidence of election fraud by Mr. Trump is now in broad daylight,” the pair added. “Given the more than ample factual predicate, we are making a criminal referral to you to open an investigation into Mr. Trump. Thank you for your attention to this urgent request.” 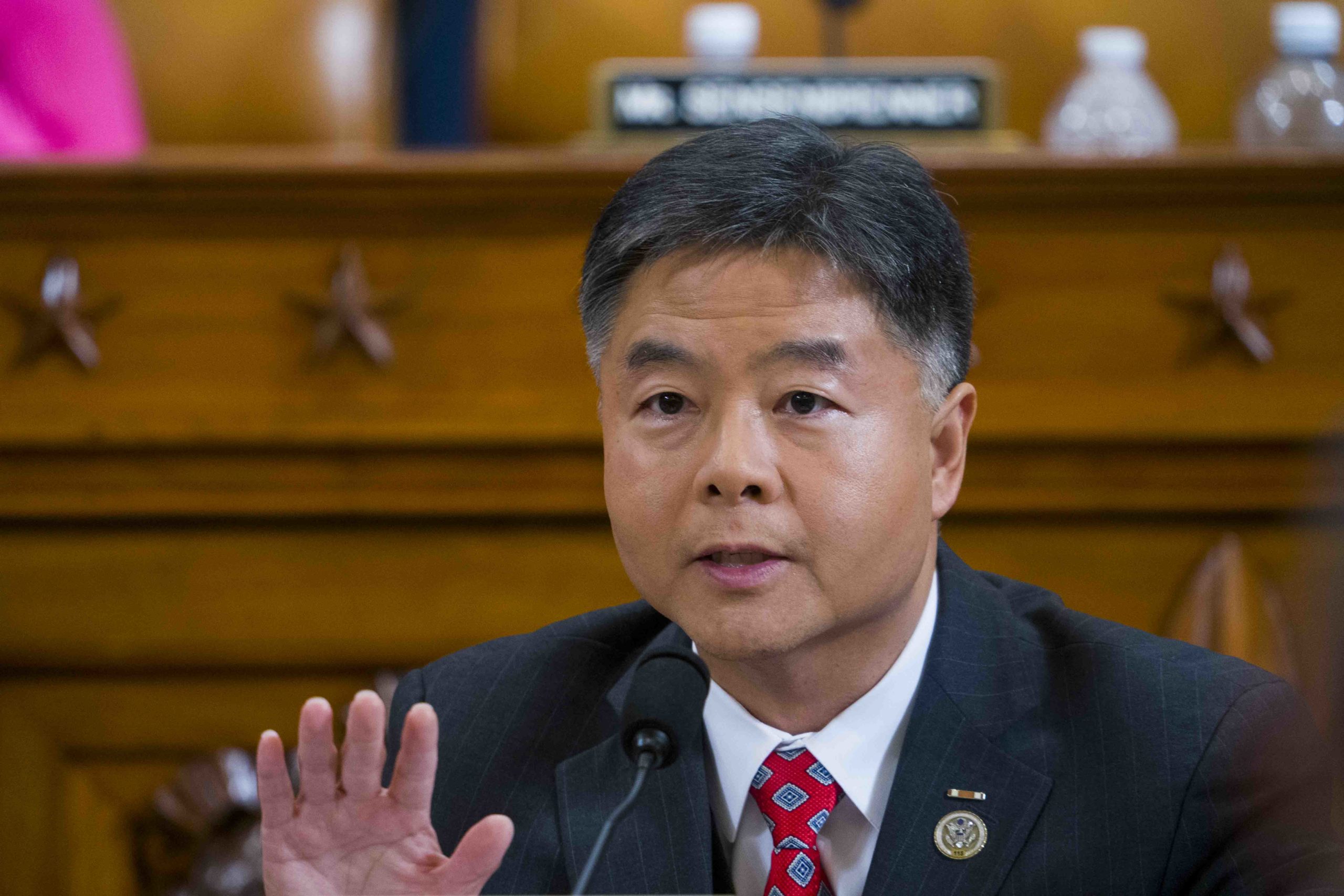 Since the Washington Post released the recording of Trump and Raffensperger’s Saturday discussion, calls for an investigation into the president have grown. Raffensperger himself suggested Monday on ABC’s “Good Morning America” that the Fulton County District Attorney could start a criminal probe into Trump, adding, “maybe that’s the appropriate venue for it to go.”

“I believe that because I had a conversation with the president, also he had a conversation with our chief investigator after we did the signature match audit of Cobb County last week, there may be a conflict of interest,” Raffensperger told George Stephanopoulos. (RELATED: Georgia Secretary Of State Suggests Trump Could Face Criminal Probe For Phone Call)

In the aftermath of the 2020 election, Trump has publicly denounced Republican Georgia Gov. Brian Kemp and Raffensperger.