Republican Georgia Sen. Kelly Loeffler said Monday night that she will object during Congress’s counting of the Electoral College vote on Jan. 6, one day after her runoff election on Jan. 5, joining over a dozen senators in the effort.

“Elections are the bedrock of our democracy and the American people deserve to be 100% confident in our election systems and its outcomes. But right now, tens of millions of Americans have real concerns about the way in which the November Presidential election was conducted—and I share their concerns,” Loeffler said in a statement to Fox News. 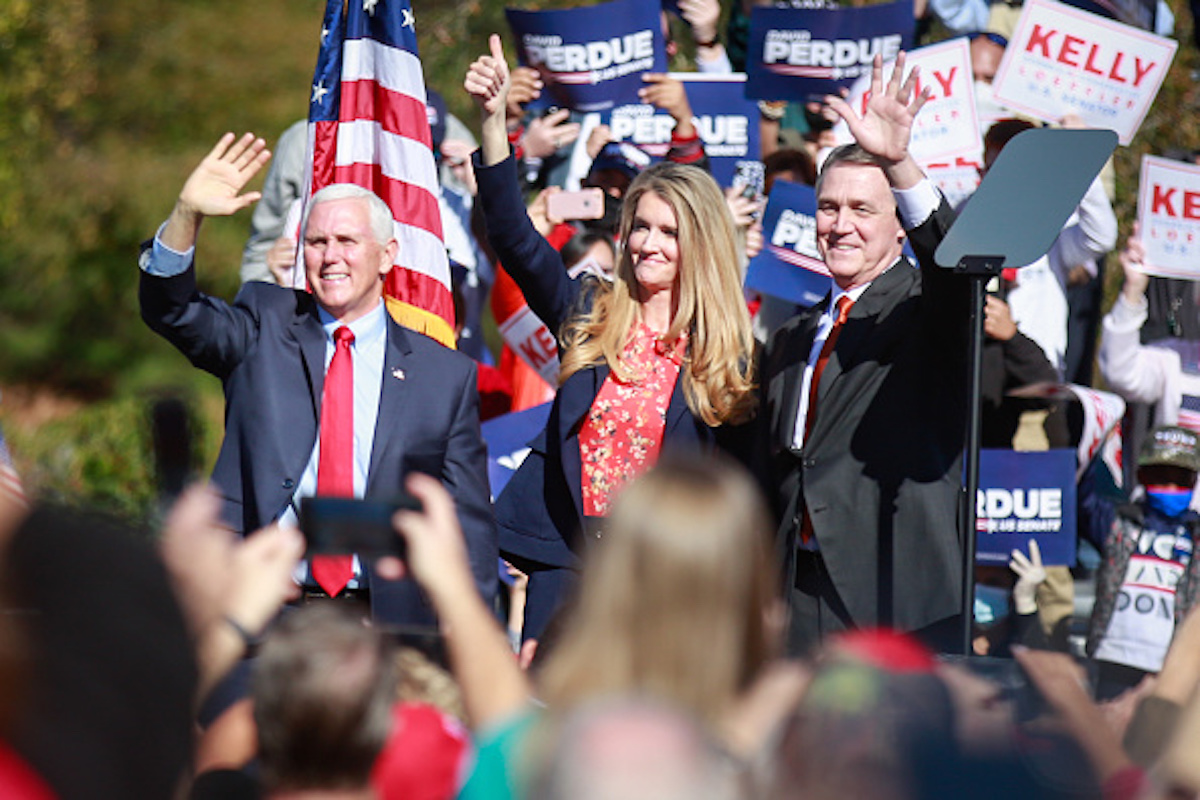 “The American people deserve a platform in Congress, permitted under the Constitution, to have election issues presented so that they can be addressed,” Loeffler continued. “That’s why, on January 6th, I will vote to give President Trump and the American people the fair hearing they deserve and support the objection to the Electoral College certification process.”