The records, which were first reported by National Review, show that the county imposed tax liens against Warnock totaling $2,595 for unpaid waste disposal services in 2010, 2012, 2015 and 2016.

The bills were ultimately paid in full, plus an additional $162 in penalty and interest fees, according to Fulton County records reviewed by the Daily Caller News Foundation.

Warnock has a net worth ranging between $555,000 and $1,300,000, according to a financial disclosure form he filed with the Senate in August. Warnock raked in an annual salary of $275,000 from his ministry, Ebenezer Baptist Church, in 2019, in addition to $55,000 in speaking fees, the disclosure shows. (RELATED: Attendee Of Warnock Church Camp Says Supervisors Doused Him In Urine, Made Him Sleep Outside)

National Review also reported that six of the eight properties owned by Ebenezer Baptist Church have been charged with late payments and interest fees since 2013 in connection to their property tax payments. 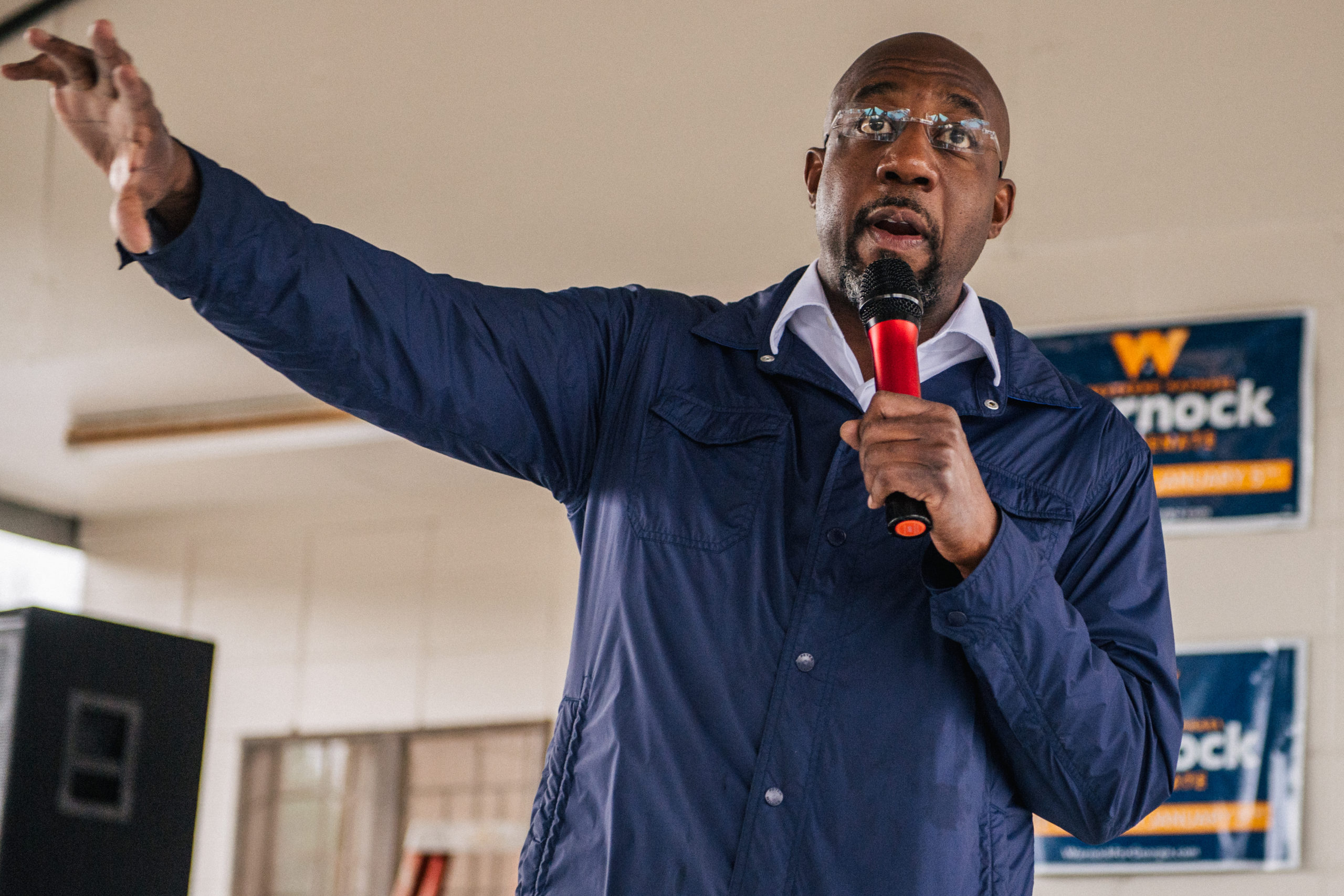 The revelation that Warnock received four liens for failing to pay his waste disposal bills follows a report in December that the New Georgia Project, which Warnock chaired between 2017 and 2020, was hit with liens totaling $7,800 for failing to pay unemployment taxes in 2018.

The New Georgia Project was founded by former Georgia gubernatorial candidate Stacey Abrams that seeks to register people of color and younger people to vote.

Warnock will face incumbent Republican Georgia Sen. David Perdue in the state’s Senate runoff election on Tuesday alongside fellow Democrat challenger Jon Ossoff, who is facing incumbent Republican Sen. Kelly Loeffler. Democrats will regain control of the Senate if Warnock and Ossoff both win their elections.

The Warnock campaign did not return a request for comment.