Republican Ohio Sen. Rob Portman said Monday that he will not object during Congress’s counting of the Electoral College vote on Jan. 6, something at least a dozen GOP senators have said they will do.

“The Constitution created a system for electing the President through the Electoral College that ensures the people and the states hold the power, not Congress. I cannot support allowing Congress to thwart the will of the voters,” Portman said in a statement.

“The only time this was attempted in the past 70 years was in 2005 when Democrats objected to the electors from my home state of Ohio, hoping to give the presidency to John Kerry instead of George W. Bush. I stood in opposition to Democrats then, saying Congress should not ‘obstruct the will of the American people.’ I was concerned then that Democrats were establishing a dangerous precedent where Congress would inappropriately assert itself to try to reverse the will of the voters,” Portman continued.

“I cannot now support Republicans doing the same thing. Over the course of my public service career I have taken the same oath on numerous occasions, swearing to preserve, protect, and defend the Constitution of the United States. I plan on honoring that oath by supporting the state certifications and the will of the people. I will vote to certify in accordance with my duty under the Constitution,” he concluded. 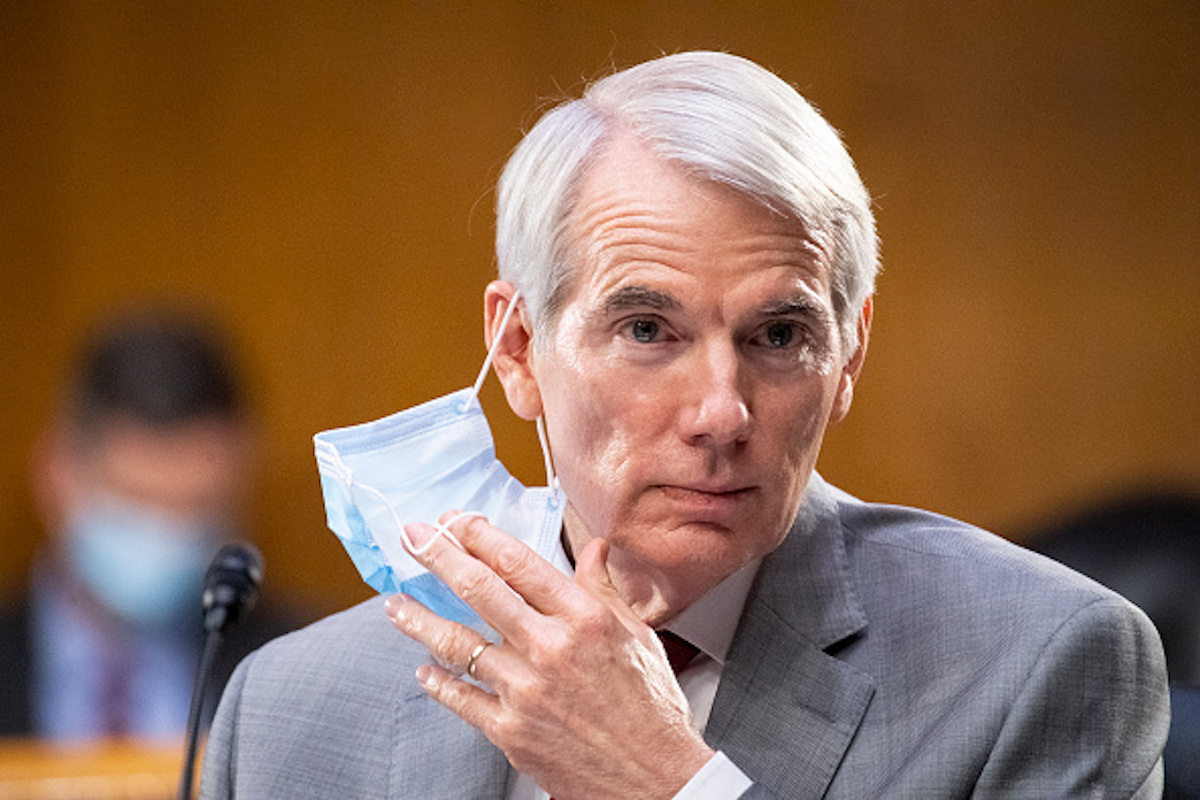