St. Louis, Missouri, has reportedly set a new record for murder rates in 2020, with the city’s homicide level 30% higher than any of the past 50 years.

The city recorded 262 homicide victims over the past 12 months. More than 90% of the victims were black, according to police.

The homicide rate shows there were 87 murders for every 100,000 residents — the highest rate on record since 1970, according to the report. There were 267 homicides in 1970. However, the city has roughly 87,000 fewer residents now, according to Post-Dispatch.

Victims of 2020’s homicides reportedly include 17 children under the age of 18, including six-year-old David Birchfield III who was shot while in his family’s car in February.

Criminology professor at the University of Missouri-St. Louis Richard Rosenfield co-wrote an ongoing review of crime data in 28 cities across the U.S. and found crime spikes began in late May, including in St. Louis. (RELATED: Report: Murder Rate Spikes In 20 Major American Cities)

“St. Louis sees a similar spike that we saw elsewhere, but what’s different is its starting level was already so high,” Rosenfield said, according to the Post-Dispatch. “You see crimes like shoplifting dropping because retail stores are closed, and with more people at home there’s been a drop in home burglaries. But as to what drove the spike in violent crime, there’s still lots of unanswered questions.” 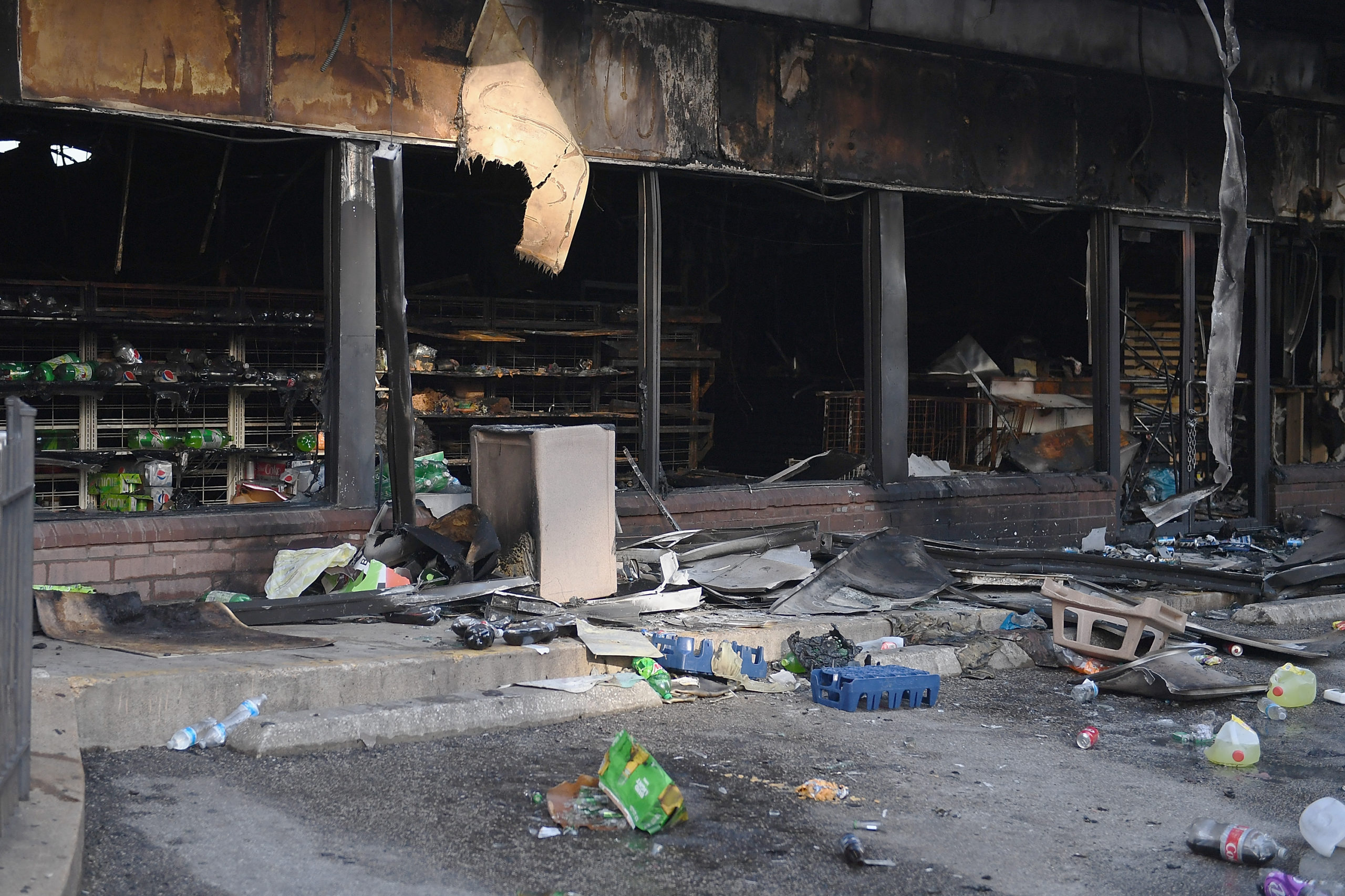 ST LOUIS, MO – JUNE 2: A 7Eleven is seen damaged after being set on fire during riots and looting overnight on June 2, 2020 in St Louis, Missouri. Four police officers were reportedly shot in St. Louis overnight during violent clashes with protesters leading to looting and damage to local businesses. (Photo by Michael B. Thomas/Getty Images)

Rosenfield also reportedly suggested that St. Louis could use more police officers, noting a recent strain on police resources with staff out or quarantined due to coronavirus.

“We need to treat this like an emergency situation,” he said, according to the report. “… These are rates most U.S. cities haven’t seen for more than 10 years.”

Homicide detectives each took on roughly 10 cases during 2020, according to the St. Louis Post-Dispatch. Lt. Scott Aubuchon, head of the homicide unit, told the outlet in September that the pandemic has also made it difficult for investigators to get to the bottom of cases.

“It’s tough to talk with somebody standing through a door wearing a mask,” he said. “People are wearing masks, and they don’t invite us into the house where we can discreetly interact with them. People are afraid to come into our office. It’s a closed space and people are restricting their exposure to strangers, which we are.”

St. Louis police Chief John Hayden told the Post-Dispatch that officer morale was “being drained” due to the recent spike in deadly crimes. Hayden also attributed the crime to “civil unrest” and the pandemic while speaking to Fox 2 St. Louis Sunday.

“This was a year that we just saw unique things,” he said. “Of course, we had a lot of distractions with civil unrest, the COVID situation that we’ve had to persevere through.”

Hayden stated that civil unrest and protests pulled officers away from “crime-fighting.”

“When people set things on fire, when people assault folk during the protest, those are things that we have to monitor. Certainly, that pulled away from resources that would have been dedicated to crime-fighting,” Hayden said.

The Daily Caller has reached out to the St. Louis Police Department for further data and will update, pending their response.