Iran requested help from international police organization Interpol in arresting President Donald Trump and 47 other U.S. officials for their role in killing Qasem Soleimani in early 2020.

Gholamhossein Esmaili, the Iranian judiciary spokesperson, announced the Red Notice requests made to Interpol during a Tuesday press conference, saying, “The Islamic Republic of Iran is very seriously following up on pursuing and punishing those who ordered and executed this crime,” Al Jazeera reported.

A Red Notice is a request made via Interpol to law enforcement in other countries to locate and arrest someone who is to face extradition, surrender or “similar legal action,” Interpol’s website reads. 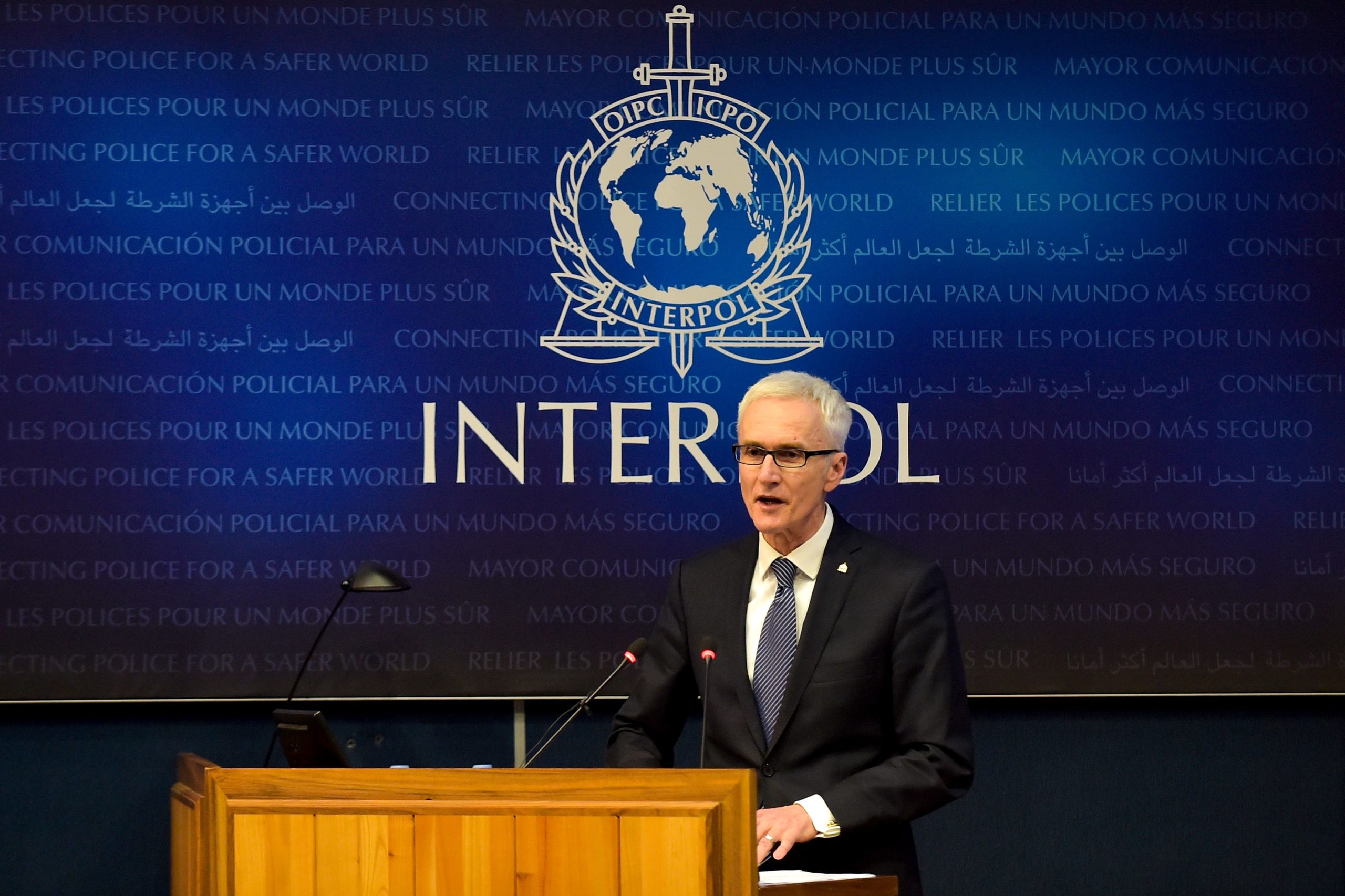 Interpol Secretary-General Jurgen Stock gives a speech during the ceremony marking the 30th anniversary of the International Criminal Police Organization, more commonly known as INTERPOL, at its headquarters in Lyon, on November 27, 2019. (Photo by ROMAIN LAFABREGUE / AFP via Getty Images)

Red Notices are issued against fugitives wanted either for prosecution or to face a sentence, as defined by the international body. The issuer need not always be the home country of the individual, but the country where the individual allegedly committed the crime, according to Interpol.

Three days before issuing the notices, Iran commemorated the death of Major Gen. Qasem Soleimani, who was killed Jan.3, 2020 by a U.S. drone strike ordered by Trump after the Pentagon received intel that Soleimani was planning “imminent attacks” that would have caused severe U.S. casualties. (RELATED: President Trump Issues Warning To Iran After U.S. Embassy Attacked)