Australian Prime Minister Scott Morrison reportedly announced Tuesday that WikiLeaks founder Julian Assange would be “free to return home” if he beats extradition from London to the U.S.

Morrison made the revelation during an interview with a local radio broadcast, telling the hosts that Australian consulate services are available to Assange, according to Reuters.

“Well, the justice system is making its way and we’re not a party to that. And like any Australian, they’re offered consular support and should, you know, the appeal fail, obviously he would be able to return to Australia like any other Australian,” Morrison said to the radio station 2GB, Reuters reported.

“So, yes, it’s just a straightforward process of the legal system in the UK working its way through,” he added. 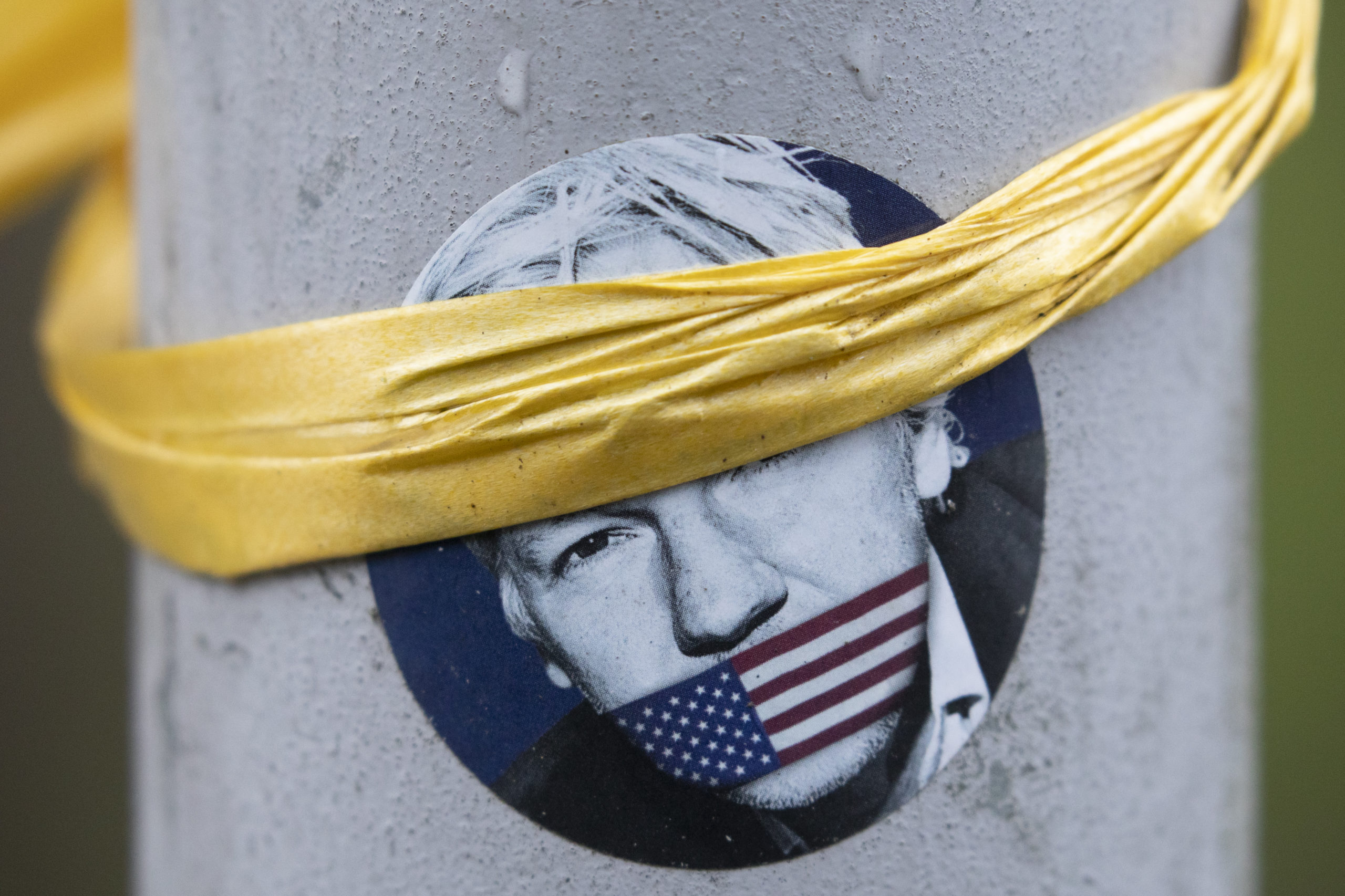 LONDON, ENGLAND – JANUARY 04: Images and messages of support for Julian Assange near Belmarsh Prison, where he is being held on January 04, 2021 in London, England.  (Photo by Dan Kitwood/Getty Images)

The prime minister’s remarks come after a British judge rejected the U.S.’s request Monday morning to extradite Assange to face charges of conspiring to hack government computers and violating the Espionage Act.

The judge, Vanessa Baraitser, cited Assange’s fragile mental health, according to the Associated Press. If convicted on all charges, Assange would have faced a maximum of 175 years in prison, according to The New York Times.

Immediately after the request was denied, the U.S. government announced it would appeal the decision within the next 14 days. (RELATED: Judge Threatens To Kick Assange Out Of His Extradition Trial For Interrupting Witnesses)