The passenger, a U.S. citizen, arrived on a flight from Ghana and told a CBP agriculture specialist that he was in possession of the meat, according to authorities.

The Centers for Disease Control and Prevention (CDC) identified the meat as bushmeat and told CBP agents to seize the goods and dispose of them in accordance with CDC guidelines. (RELATED: MS-13 Gang Member Who Reentered US Illegally Arrested By Border Patrol)

“CBP Agriculture Specialists made critical interceptions of these prohibited animal products and stopped them from entering the United States before they could potentially cause grave damage to our agricultural and economic vitality,” Troy Miller, the CBP’s New York field office director of field operations, said in a statement. 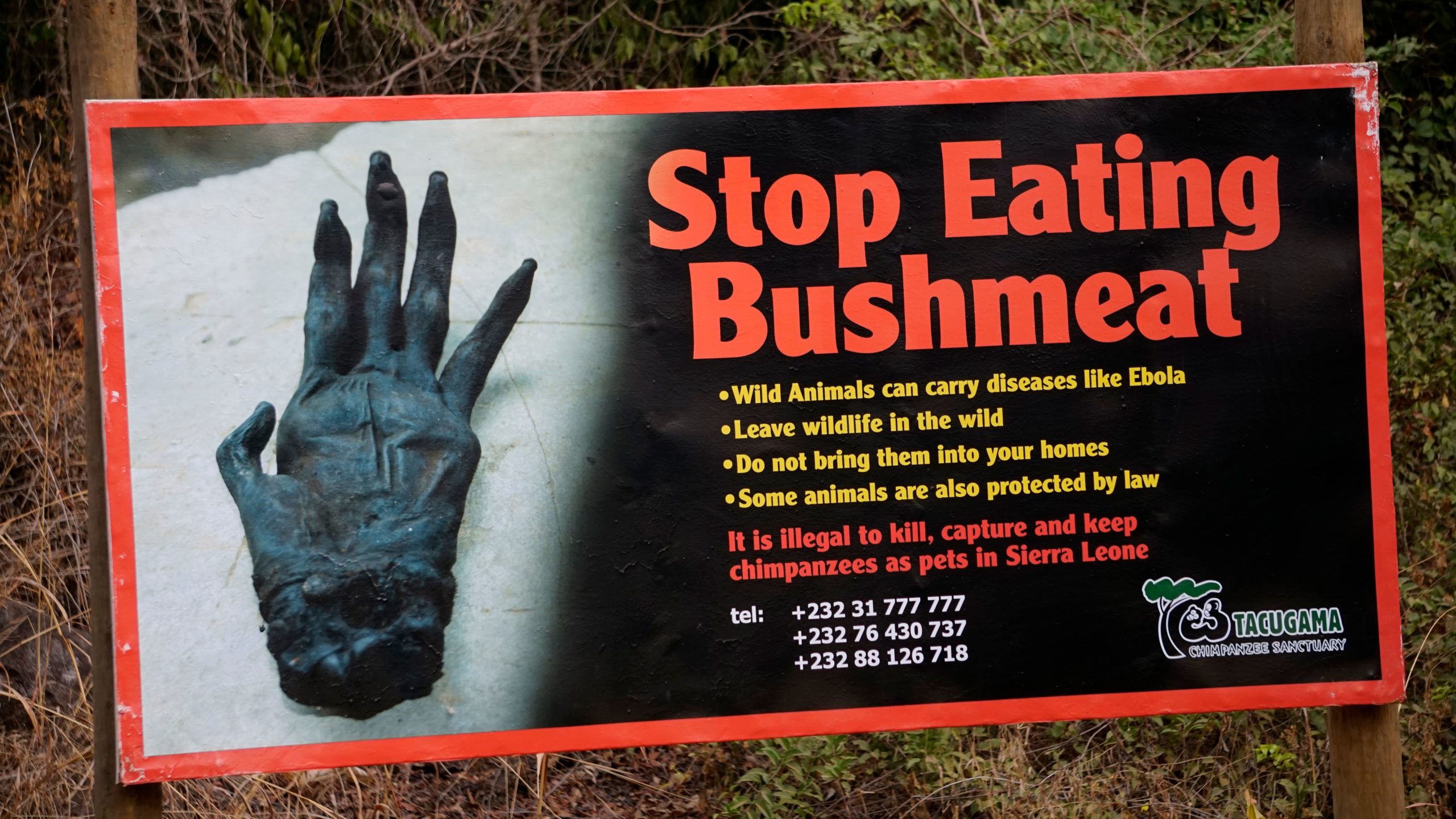 A sign of The Tacugama Chimpanzee Sanctuary on Feb. 27, 2019, is seen during a visit by Primatologist Jane Goodall. – ( STR/AFP via Getty Images)

The CDC describes bushmeat as meat that comes from bats, African rodents or non-human primates like monkeys. Bringing bushmeat into the U.S. is illegal and there is a $250,000 fine for sneaking the illegal delicacy into the states. However, the passenger declared the meat and it is unclear if he will face charges.

Bushmeat can sicken those who ingest it and could cause the Ebola virus, according to the CDC.