California Border Patrol agents arrested a member of MS-13 on Sunday who illegally reentered the U.S. after having previously been deported, authorities said.

Agents assigned to the Calexico Port of Entry arrested the unidentified 44-year-old man at approximately 3:47 p.m. after he was caught illegally entering the U.S roughly three miles east of the station, authorities said. (RELATED: We Went On A Covert Hunt For MS-13 In America. Here’s What We Saw)

After transporting him to El Centro Sector Rally Point for immigration and criminal screening, agents said they conducted record checks and discovered the man is a convicted felon. The 44-year-old is from Honduras and has multiple drug offenses in Los Angeles, which includes convictions for transportation, sales and possession, authorities said. He was previously removed from the states on Oct. 2. 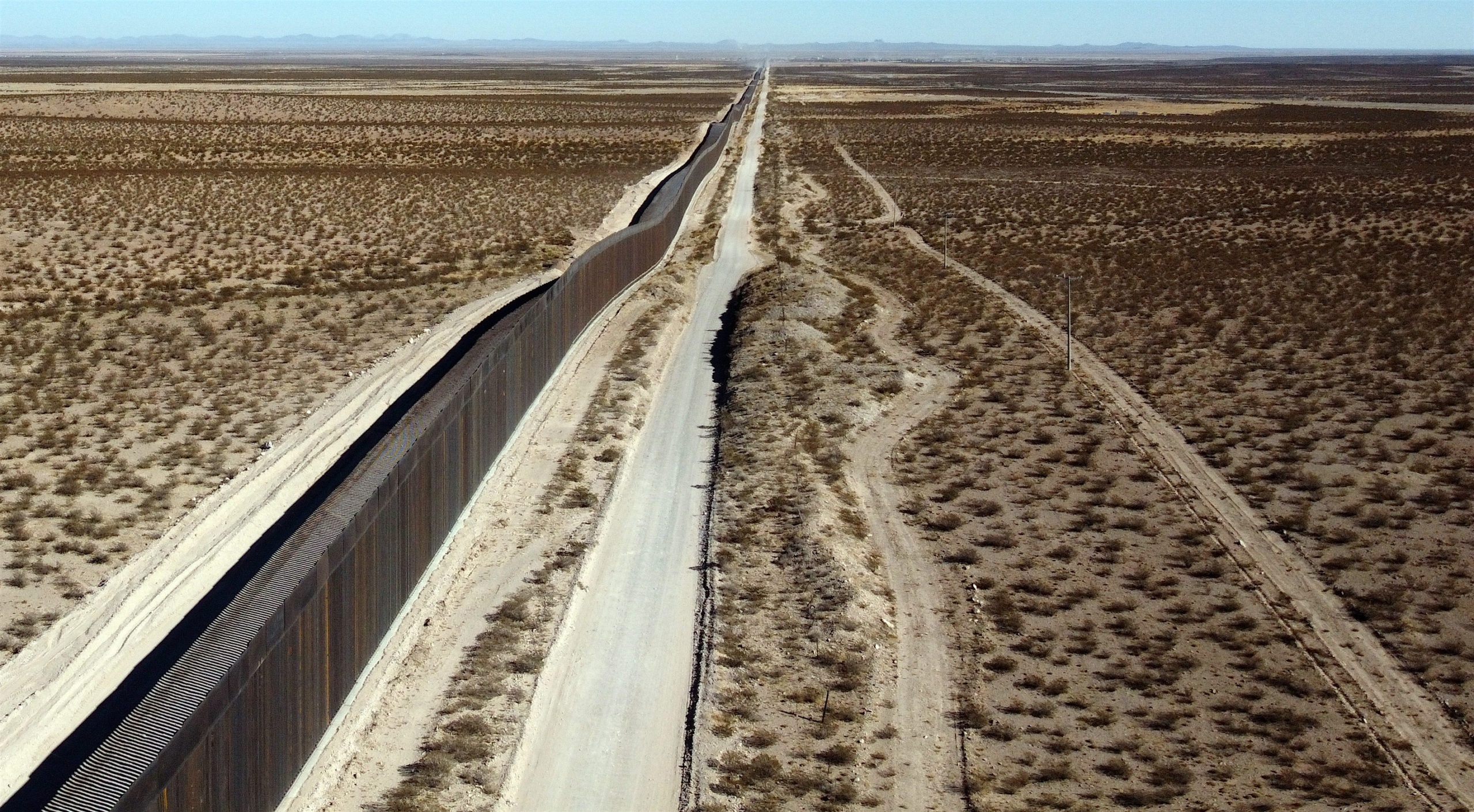 Picture of the wall lifted by a US company on the border between Columbus, state of New Mexico, United States, and Puerto Palomas de Villa, municipality of Ascension, State of Chihuahua, Mexico (R), taken on Nov. 30, 2020. – (HERIKA MARTINEZ/AFP via Getty Images)

The unidentified man is also a member of the MS-13 gang. He is currently being held in federal custody pending prosecution for illegal reentry, according to authorities.

Agents patrolling the San Diego Sector arrested a previously deported sex offender who had illegally reentered the U.S. on Monday as well, according to authorities. The man was removed from the States in February but tried to sneak back in Monday. He is also being held in federal custody pending charges for illegal reentry.