Republican South Carolina Sen. Tim Scott said Tuesday that he will not object during Congress’s counting of the Electoral College vote on Jan. 6 and will vote to certify President-elect Joe Biden’s win against President Donald Trump.

“As I read the Constitution, there is no constitutionally viable means for the Congress to overturn an election wherein the states have certified and sent their Electors,” Scott said in a draft copy of his statement obtained first by Axios.

“Some of my colleagues believe they have found a path, and while our opinions differ, I do not doubt their good intentions to take steps towards stamping out voter fraud. Importantly, I disagree with their method both in principle and in practice,” he continued. 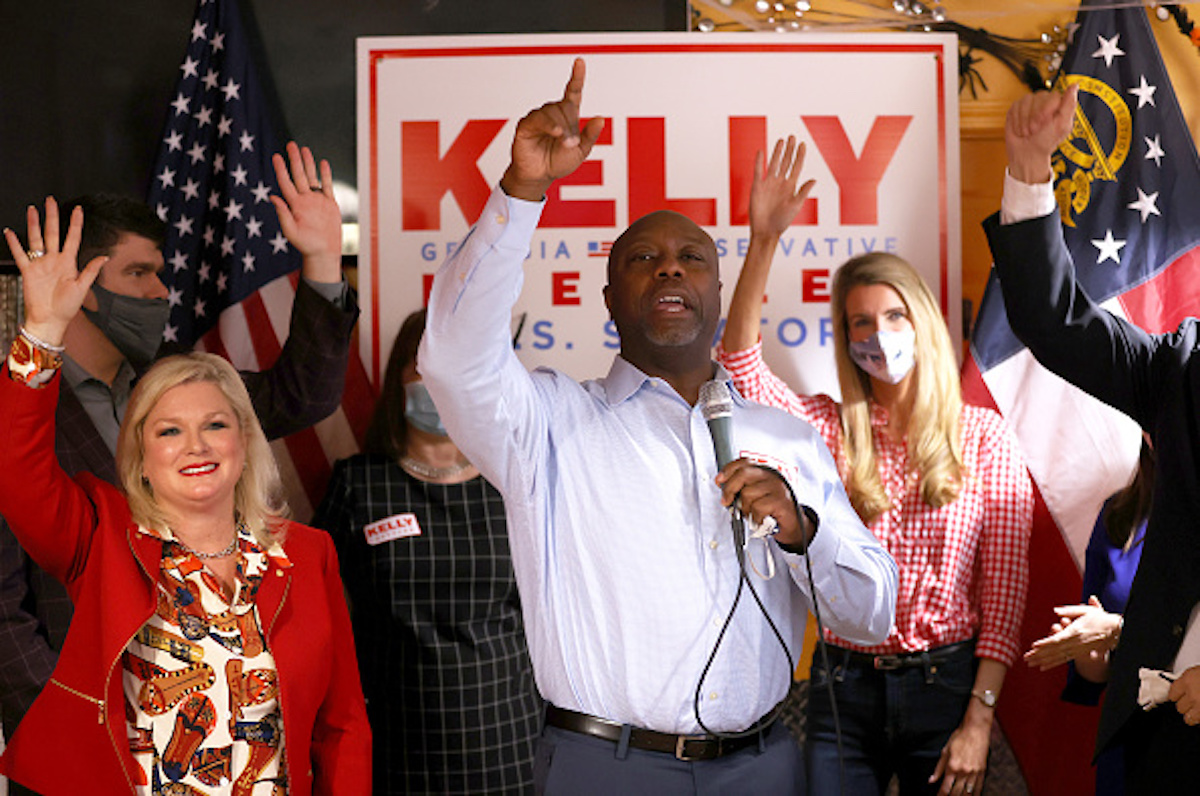 “For their theory to work, Nancy Pelosi and House Democrats would have to elect Donald Trump president rather than Joe Biden. That it is not going to happen, not today or any other day,” Scott concluded.

Vice President Mike Pence, who will oversee the Jan. 6 meeting of Congress, will “follow the law. He will act tomorrow with fidelity to the law and the Constitution,” according to Fox News reporter John Roberts.