The Trump administration’s interagency national security task force formally announced for the first time Tuesday that Russia is “likely” responsible for “most or all of the recently discovered, ongoing cyber compromises of both government and non-governmental networks.”

A joint statement from the Federal Bureau of Investigation (FBI), Cybersecurity and Infrastructure Security Agency (CISA), the Office of the Director of National Intelligence (ODNI) and the National Security Agency (NSA) characterized the hack as an “intelligence gathering effort.” 18,000 public and private entities were compromised yet fewer than 10 federal agencies were the target of “follow-on activity.” The number of private entities targeted for follow-on activity remains unknown. (RELATED: Biden’s Reaction To SolarWinds Hack: ‘A Good Defense Isn’t Enough’)

The task force, dubbed the Cyber Unified Coordination Group (UCG), will be focused on “identifying victims, collecting evidence, analyzing the evidence to determine further attribution, and sharing results with our government and private sector partners to inform operations, the intelligence picture, and network defense.” 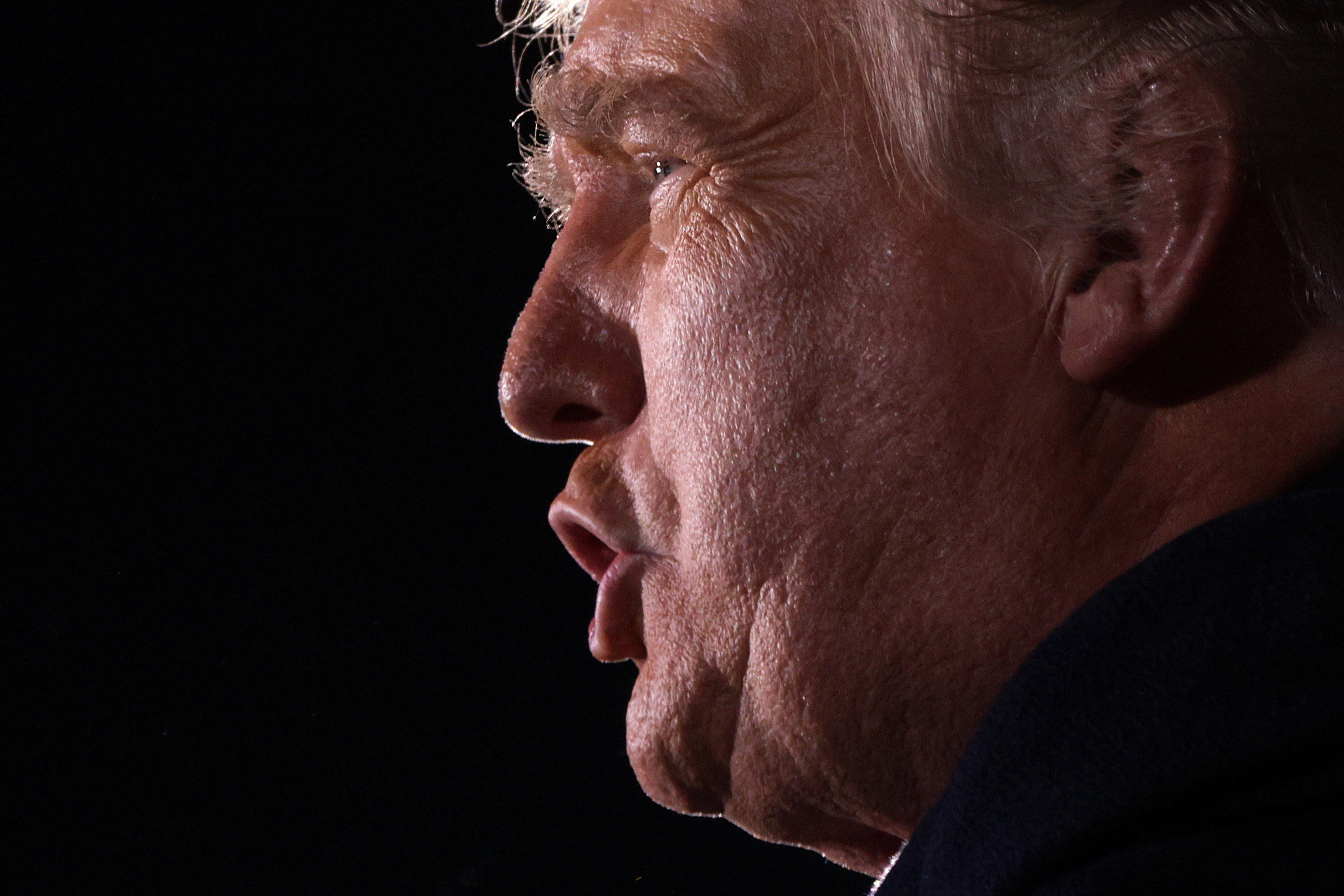 “This is a serious compromise that will require a sustained and dedicated effort to remediate,” the statement reads. “The UCG remains focused on ensuring that victims are identified and able to remediate their systems, and that evidence is preserved and collected. Additional information, including indicators of compromise, will be made public as they become available.”

To date, the U.S. Nuclear Agency, Treasury Department, Department of Homeland Security and others had been publicly identified as victims of the attack.

President-elect Joe Biden has pledged to make the SolarWinds hack a “top priority from the moment we take office” and slammed some Trump administration agencies’ refusal to participate in the transition process as detrimental toward that goal.

“The truth is, many of the agencies that are critical to our security, have incurred enormous damage,” the president-elect said in late December. “Many of them have been hollowed out in personnel, capacity and in morale, and the policy processes, they have been atrophied and sidelined.”

“Right now we’re just not getting all the information that we need from the outgoing administration, in key national security areas,” he continued. “It’s nothing short, in my view, of irresponsibility.”