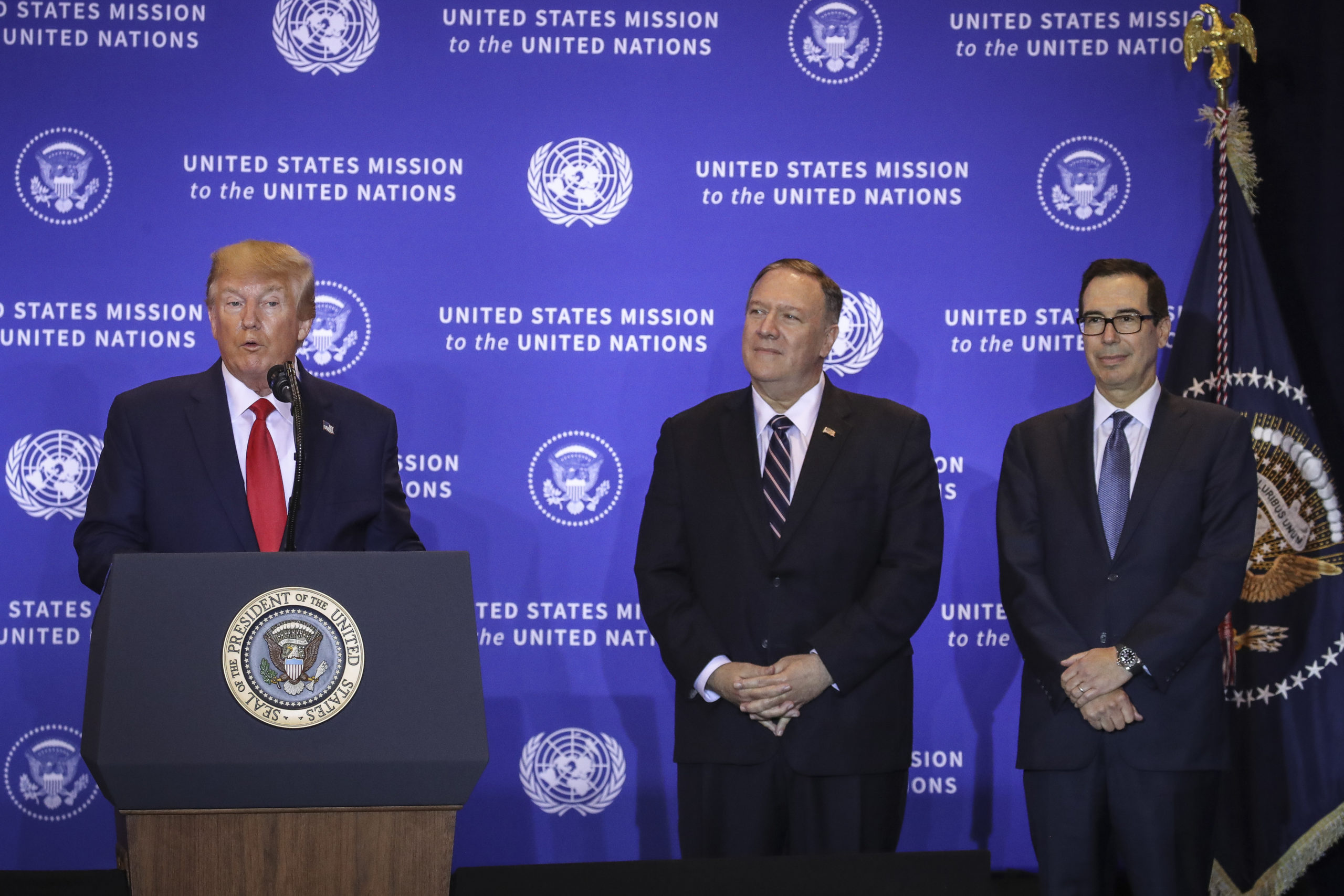 “The Trump Administration remains committed to denying revenue flowing to the Iranian regime as it continues to sponsor terrorist groups, support oppressive regimes, and seek weapons of mass destruction,” Treasury Secretary Steve Mnuchin said in a statement accompanying the announcement.

“The Iranian regime uses revenue from its metals sector to fund the regime’s destabilizing activities around the world,” Secretary of State Mike Pompeo added. “The United States will continue to aggressively implement sanctions with respect to the Iranian regime, those who evade sanctions, and others who enable the regime to fund and carry out its malign agenda of repression and terror.”

Tuesday’s actions were taken under an executive order previously signed by President Donald Trump that grants the government significant leeway to sanction any groups thought to be major revenue drivers for the Iranian regime.

The White House did not respond to Daily Caller’s inquiries on what prompted the new sanctions by press time.