Local officials in Roanoke, Virginia, scheduled a public hearing to discuss a potential ban on firearms within the confines of city hall.

The hearing, which is scheduled for Jan. 19, followed a July wave of gun control bills in the Commonwealth, one of which allowed individual localities to implement restrictions on where firearms can be carried, according to The Roanoke Times. The new local ordinance would effectively “prohibit the possession, carrying or transportation of firearms in certain municipal facilities,” the local outlet reported, citing a letter from a city attorney.

“The main focus is on the municipal building, and banning bringing firearms into the building,” Roanoke Mayor Sherman Lea told The Times. “We have been talking about that for a few years now.” 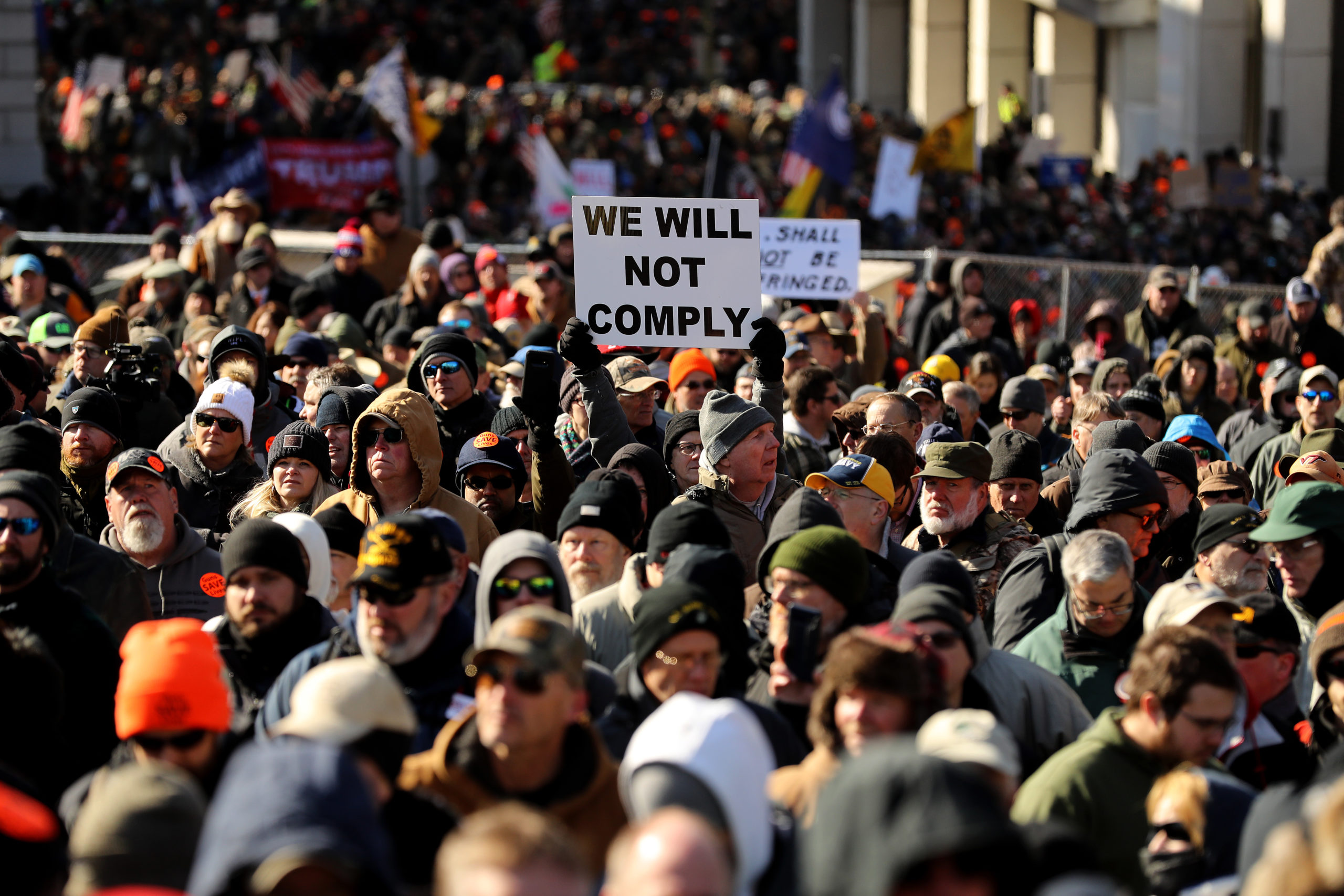 “We think it’s always right to hear from our public before we take action of this type,” Lea continued. “Some will vehemently oppose [a ban], but that’s the way we govern, by giving everybody a chance to air their views.”

City officials have reportedly sought the gun prohibition for four years, including after the 2019 Virginia Beach shooting that took place inside a local government complex, the local outlet reported. (RELATED: Here Are The 10 Virginia Gun Laws That Took Effect Amid Nationwide Unrest)

In early July, at least 10 gun control bills passed by Virginia Gov. Ralph Northam took effect in the Commonwealth. The regulations subjected firearms owners to a red flag law, limited handgun purchases to one a month, mandated universal background checks on all gun purchases and introduced safe storage laws, among other things.

Northam’s regulations were met with resistance from at least 20,000 Virginians, many of whom were armed, in an organized, January 2019 protest in Richmond, according to Fox News.