Thirteen senators so far have said that they will object to the certification of the Electoral College vote on Wednesday.

While the group will join dozens of House Republicans who have said the same, 24 senators have broken the opposite way and said that they will vote to confirm President-elect Joe Biden’s victory. Here are the senators who are planning to object, even though their effort is all but certain to fail.

Missouri Sen. Josh Hawley was the first Republican to announce that he would object, saying last week that he would do so focusing on Pennsylvania’s results, which showed a narrow Biden victory. (RELATED: Here’s What Happens When Congress Votes To Certify The Election Results)

Hawley was followed by a group of 11 GOP senators – led by Texas Sen. Ted Cruz – that announced on Saturday that they would also object. Cruz said that he would zero in on Arizona’s election results, which showed Biden beating President Donald Trump by approximately 11,000 votes. 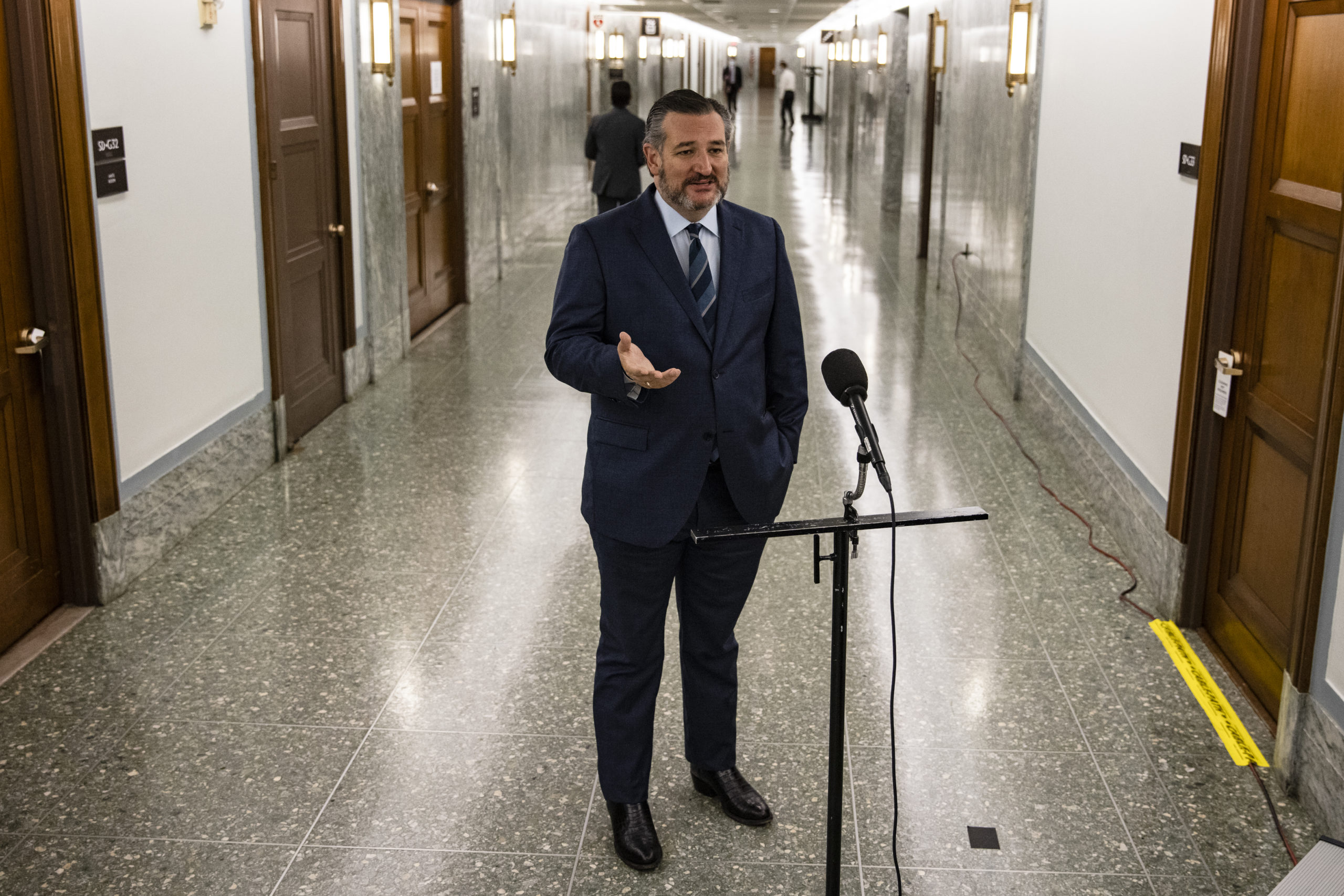 They were followed by Georgia Sen. Kelly Loeffler, who said on Monday that she would object to her own state’s results showing a Biden victory by fewer than 12,000 votes. Loeffler was appointed to the Senate in December 2019 and lost her bid for reelection to Democratic Rev. Raphael Warnock early Wednesday.

The two-dozen senators who have said that they will vote to certify Biden’s win include Senate Majority Leader Mitch McConnell and Senate Majority Whip John Thune. Fourteen Republican senators had not said what they plan to do publicly as of Wednesday morning.