Apple Chief Executive Officer Tim Cook’s annual compensation increased by 28% in 2020 even as the coronavirus pandemic sparked a recession, according to filings.

“Despite the ongoing impacts of COVID-19, Apple is in the midst of our most prolific product introduction period ever, and the early response to all our new products, led by our first 5G-enabled iPhone lineup, has been tremendously positive,” Cook said in a statement following the company’s most recent quarterly report. 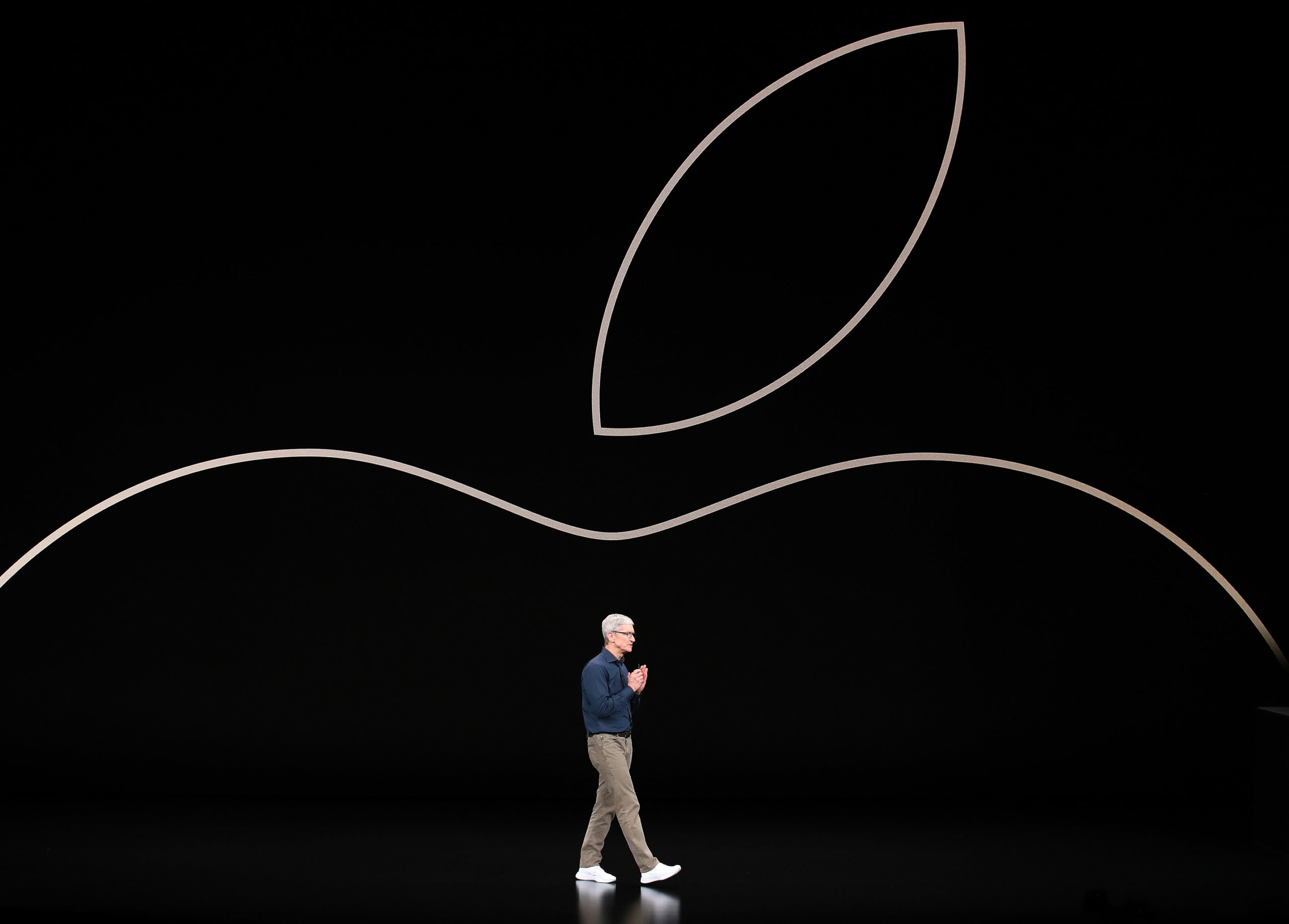 Cook made a whopping $10.7 million in performance bonuses as a result of Apple’s success in 2020, according to Business Insider. In addition, he received $3 million in base salary and $1 million for travel and expenses. (RELATED: Apple Refuses To Create Content That Could Make China Look Bad)

Cook’s performance-based pay represented a 40% increase compared to what he received in 2019, The Wall Street Journal reported.

The SEC filings indicated that Cook earned 256 times as much as his company’s median employee, according to Business Insider, with the median Apple employee making approximately $57,783 in 2020.