A 29-year-old woman is facing assault charges after she allegedly attacked a woman on a Spirit Airlines flight whose kids kept kicking the back of her seat during the flight.

Daydrena Jaslin Walker-Williams pulled her luggage out of an overhead bin before she allegedly turned around and punched Nataly Hernandez in the face and head several times, leaving her with bumps and a bloody lip all in front of her children, according to a copy of the complaint obtained by the Daily Caller.

The story was first reported by The Oregonian. 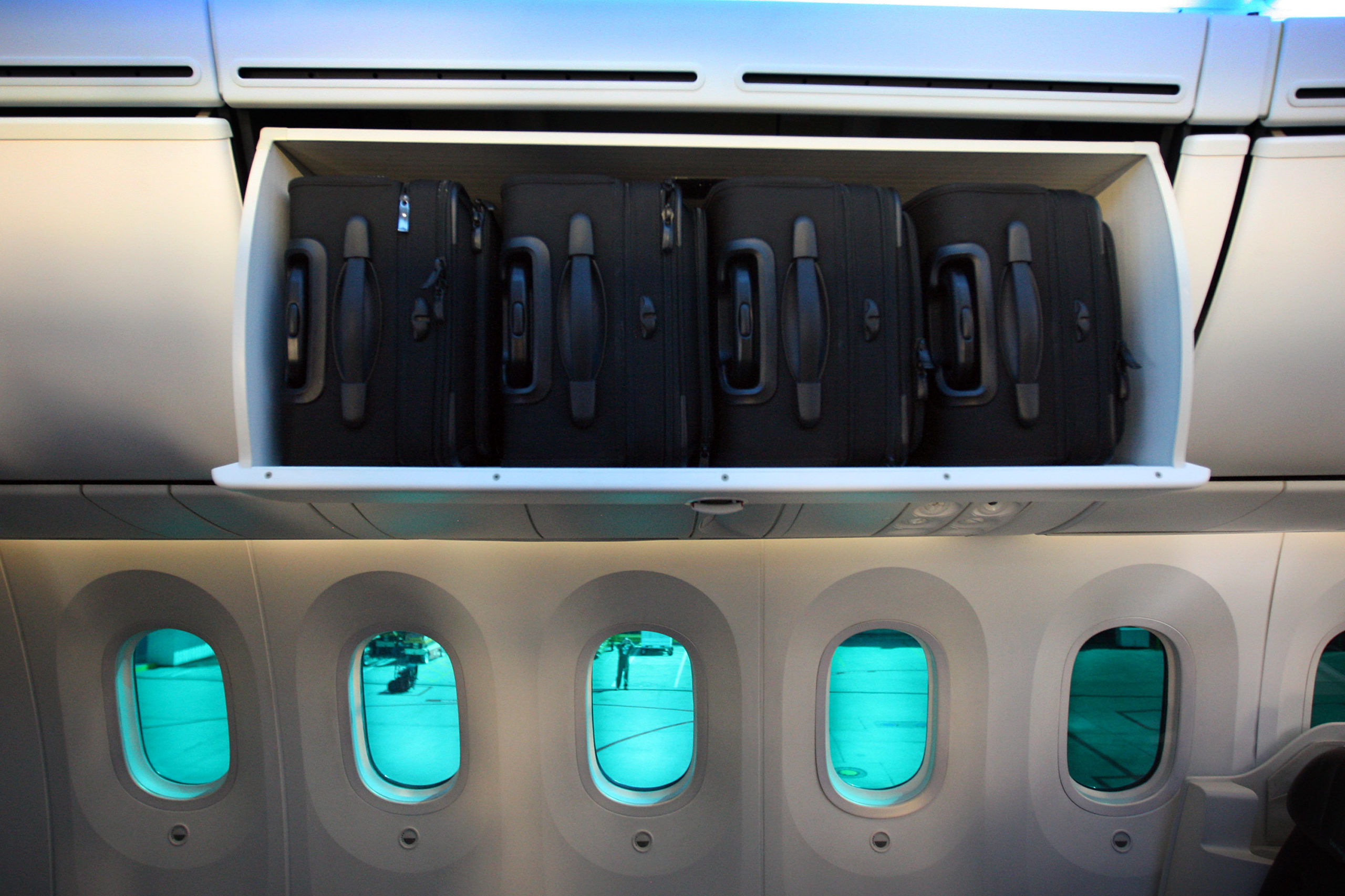 LONG BEACH, CA – MARCH 14: Windows that can darken with the press of a button and luggage in an overhead compartment are seen aboard the new Boeing 787 Dreamliner passenger jet on March 14, 2012 in Long Beach, California. (David McNew/Getty Images)

Walker-Williams admitted that she hit Hernandez “2 to 3 times in the face with her fist” because “she was upset Ms. Hernandez’s children kicked the back of her seat.” Walker-Williams told police that she asked Hernandez to tell her kids, ages 3 and 7, to stop kicking her, according to the complaint.

Hernandez allegedly hit Walker-Williams on the shoulder at one point during the flight. (RELATED: Woman Punches Ex-Cop At His 50th Birthday Party After She Mistook His Red Cap For A MAGA Hat)

Walker-Williams said she didn’t alert a flight attendant to the shoulder-incident because her “first reaction was to fight.” Officers told Walker-Williams that fellow passengers witnessed her beat Hernandez but did not see the alleged shoulder incident.

Walker-Williams responded back “You do what you got to do.”

The Multnomah County District Attorney’s office has charged Walker-Williams with felony assault in the fourth degree and harassment.