A divorced Indianapolis man is being sent to federal prison for continual harassment of his ex-wife over several years, including mailing a dead rat and black rose to her Florida home, the Associated Press reported Wednesday.

Romney Christopher Ellis, 57, was sentenced Tuesday in the Tampa federal court to four years and 10 months jail time, according to the Associated Press.  Over a four-year period, Ellis harassed his ex-wife, a resident of Tampa, sending text messages, photographs, videos and mailings, the AP reported. At one point, he reportedly threatened to decapitate her and set her on fire, according to the wire service. 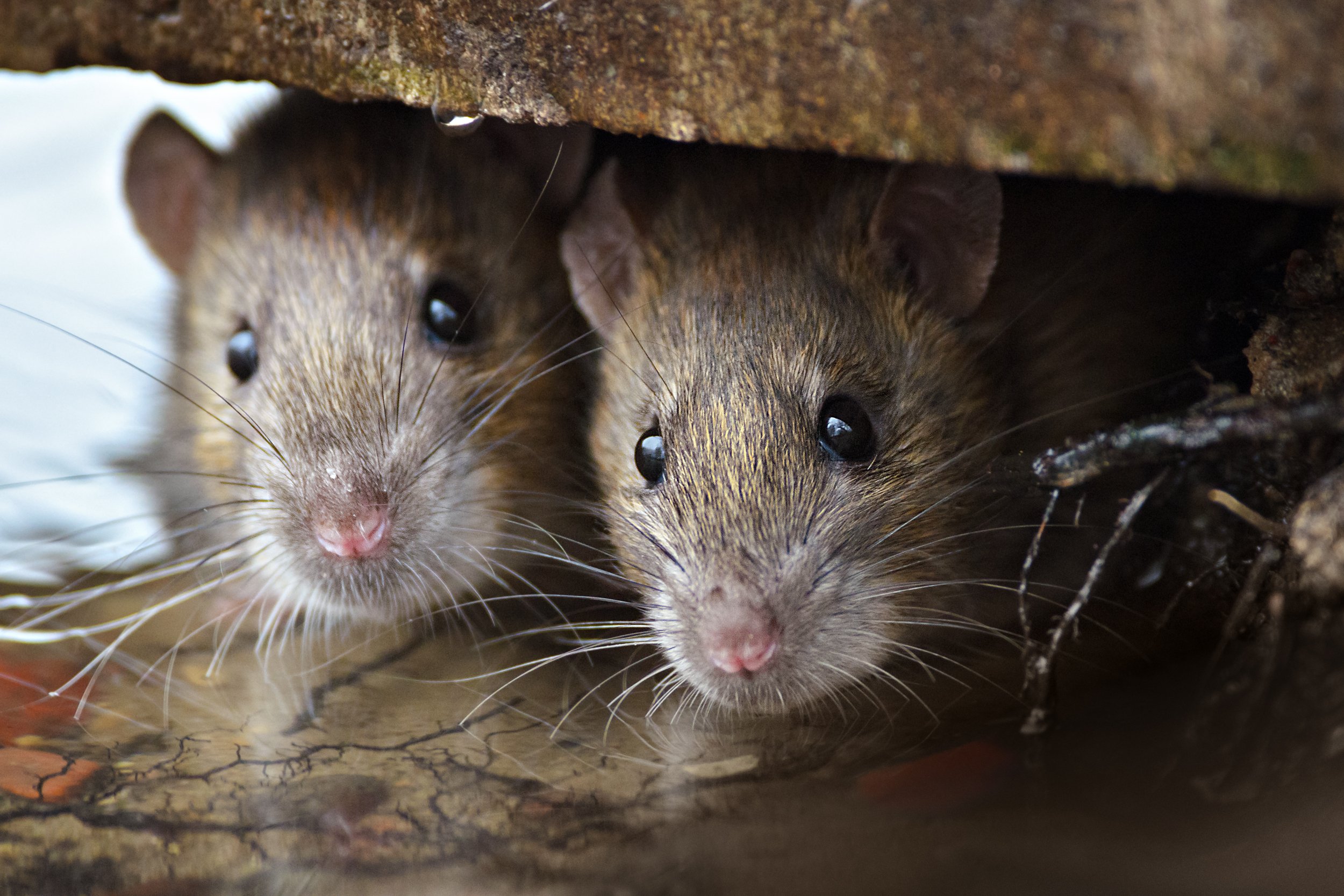 The warrant for his arrest was executed by postal inspectors at Ellis’s Indianapolis home in February, the AP reported. Prosecutors reportedly said they recovered a handwritten note containing the names and addresses of his ex-wife, as well as her family and friends. In April, he pleaded guilty to making interstate threats and mailing injurious articles.