Harvard University professor and astronomer Avi Loeb argues that a space object that passed Earth in 2017 was a piece of alien technology in his new book “Extraterrestrial”, according to CBSN.

In his book, Loeb argues that the object was advanced alien technology debris. He suggests that it may have been a “light sail” powered by sunlight, CBSN reported.

“At first people thought, well it must be a rock, just like the asteroids or comets that we have seen before within the solar system…But as they got more data on it, it looks very weird.” Loeb also stated that the object behaved like something with “an extra push,” Loeb told CBSN. 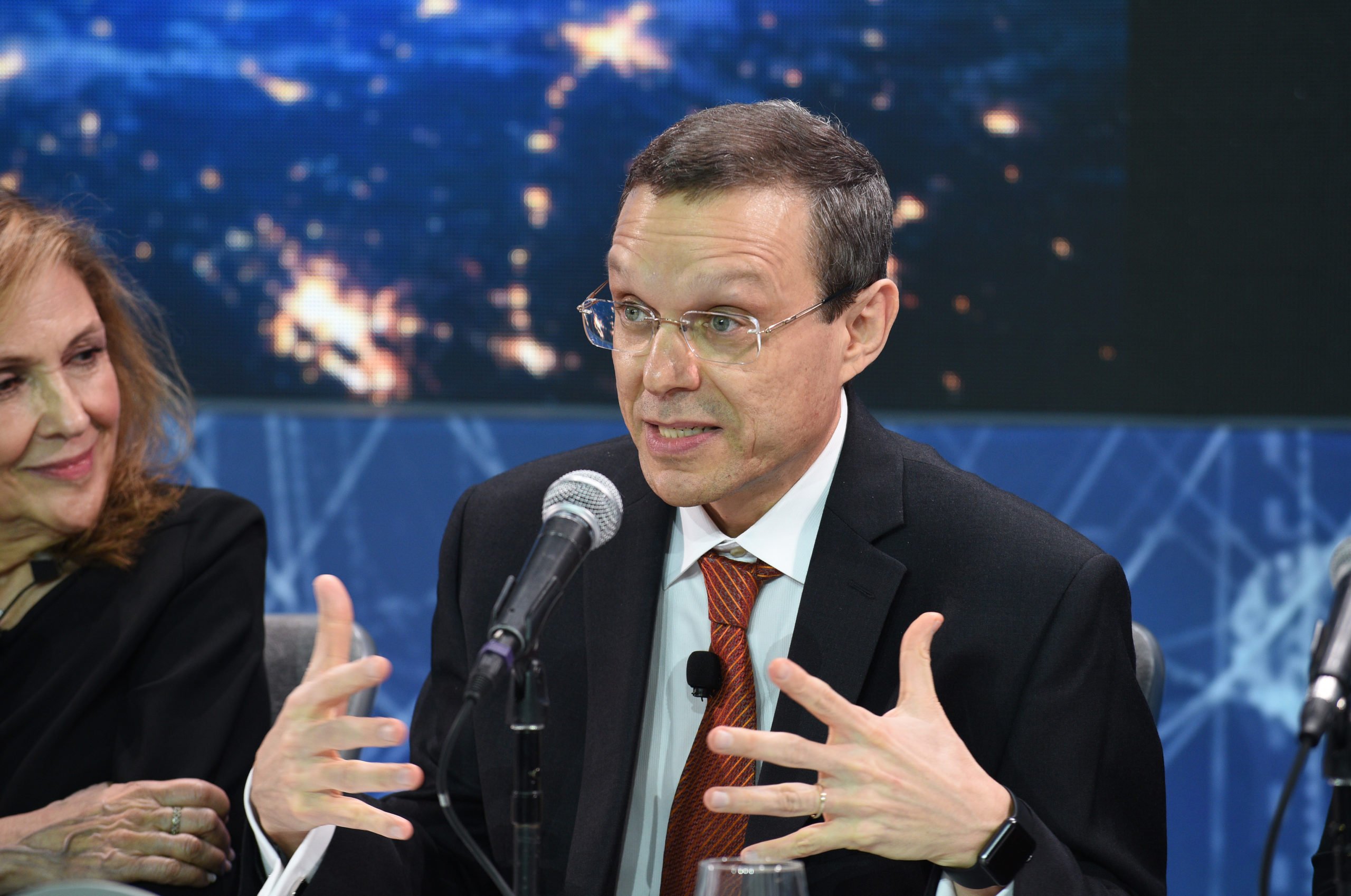 The object was named “Oumuamua,” a Hawaiian word meaning “a messenger that reaches out from the distant past.” Observers recorded its speed at 196,000 mph as it passed Earth in 2017, according to CBSN. (RELATED: REPORT: Asteroid Roughly The Size Of An F-150 Truck Came Within 300 Miles Of Earth)

NASA confirmed Oumuamua to be the “first object ever seen in our solar system that is known to have originated elsewhere,” because of its unusually high speed and trajectory. NASA also stated that astronomers observed the object accelerating slightly and realized that jets might not be visible via telescopes. (RELATED: Space Force Unveils Official Name For Its Troops)