Raimondo, Biden’s pick for Commerce Secretary, pushed for a package of firearms bills in February of 2019, including a so-called “assault weapons” ban, a prohibition on “high-capacity” magazines and a permanent ban on 3D-printed guns, according to WJAR.

“One year ago tomorrow, we were here at an event very much like this. We introduced a slate of common sense gun-safety legislation [that] we know would make Rhode Island safer,” Raimondo said when she introduced her gun legislation, according to the Providence Journal. “And do you know what happened with those bills? No action.”

“The legislature sat on their hands, as have people in Congress and in the Senate in Washington. So we are here again … and we’ll be here again next year if that’s what it takes.”

Walsh, Biden’s pick for Labor Secretary, has also called for gun control in the past. The mayor, alongside Democratic Massachusetts Sen. Ed Markey, unveiled a comprehensive firearm restriction bill in 2018 dubbed the Making America Safe and Secure, or MASS act, which would give monetary incentives for states who enact forms of gun regulation, according to Boston Magazine.

The bill would have allowed the Justice Department to set aside $20 million annually to award states who implement firearms reform, Boston Magazine reported. Walsh also encouraged Congress to adopt licensing mandates before citizens could purchase firearms, mirroring laws in his home state of Massachusetts, which has some of the most stringent gun regulations in the country, according to the local outlet. 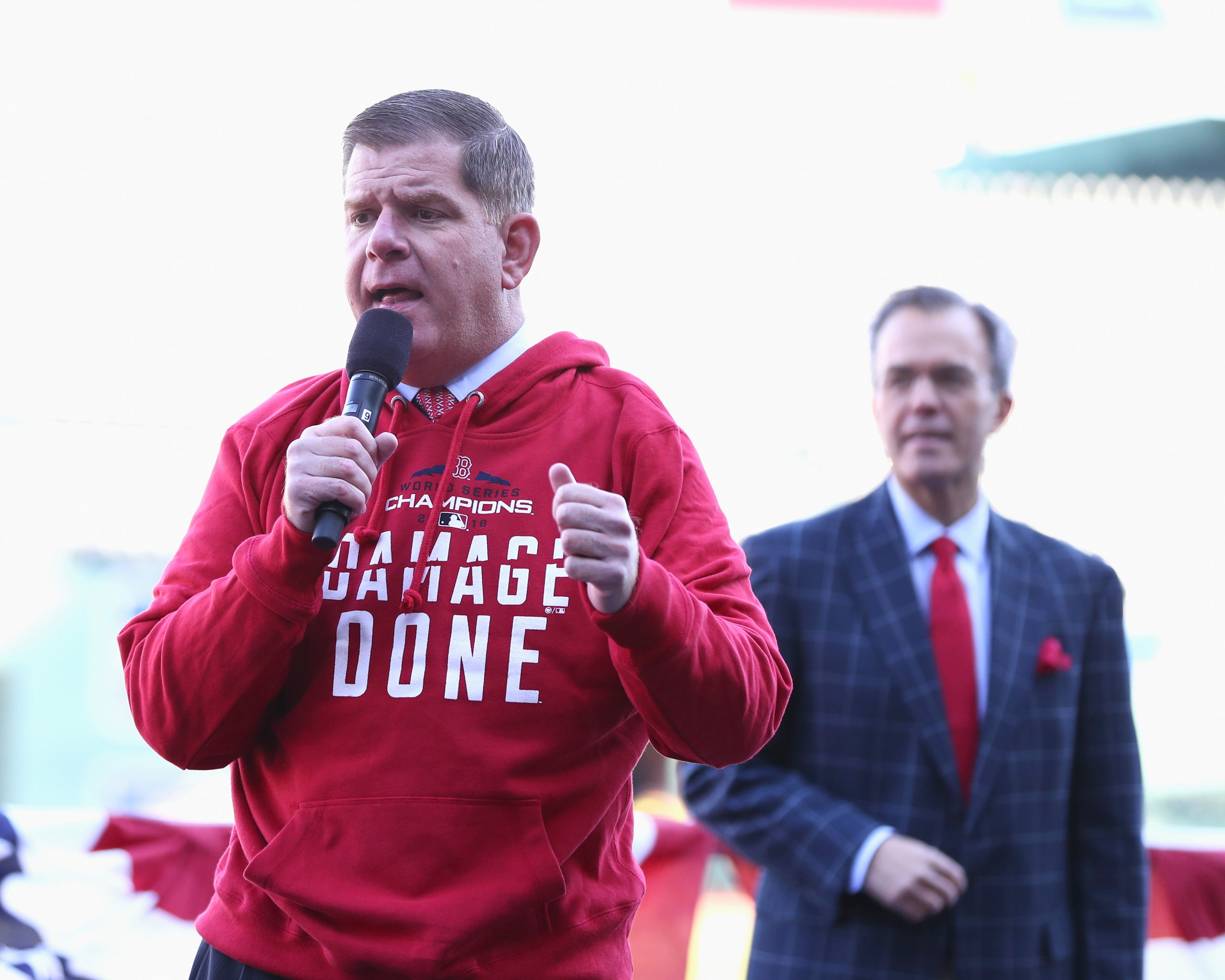 “Our gun safety bills are a model for other states and, I believe, for the United States Congress to follow,” Walsh said at the time the bill was introduced. One shooting is one too many shootings.”

“Young people in our neighborhoods across our city face this violence every single day. I hope Congress will look at Boston and Massachusetts as an example of how to move forward and stop the violence.”

Raimondo and Walsh join a growing list of at least seven Biden cabinet picks who have advocated for stricter firearm laws in the past, the DCNF’s review found.

Biden, who is set to be inaugurated on Jan. 20, has said he plans to end the sale of so-called “assault weapons” and “high-capacity magazines” in addition to instituting red flag legislation and ending liability protections for gun manufacturers and sellers, according to his campaign website.