Joe Biden selected Gov. Gina Raimondo to serve as commerce secretary after he reportedly considered her for vice president, treasury secretary and health secretary, Politico reported. In December, Raimondo pulled her name from consideration to lead the incoming Biden administration’s Department of Health and Human Services (HHS), saying she would focus on her role as governor of Rhode Island instead.

Raimondo previously worked as a venture capital at a firm supported by Bain Capital and started a venture firm of her own, according to Politico. In 2011, she entered public service when she was elected to be Rhode Island’s general treasurer. (RELATED: Biden Selects Boston Mayor Marty Walsh To Lead Labor Department: Report) 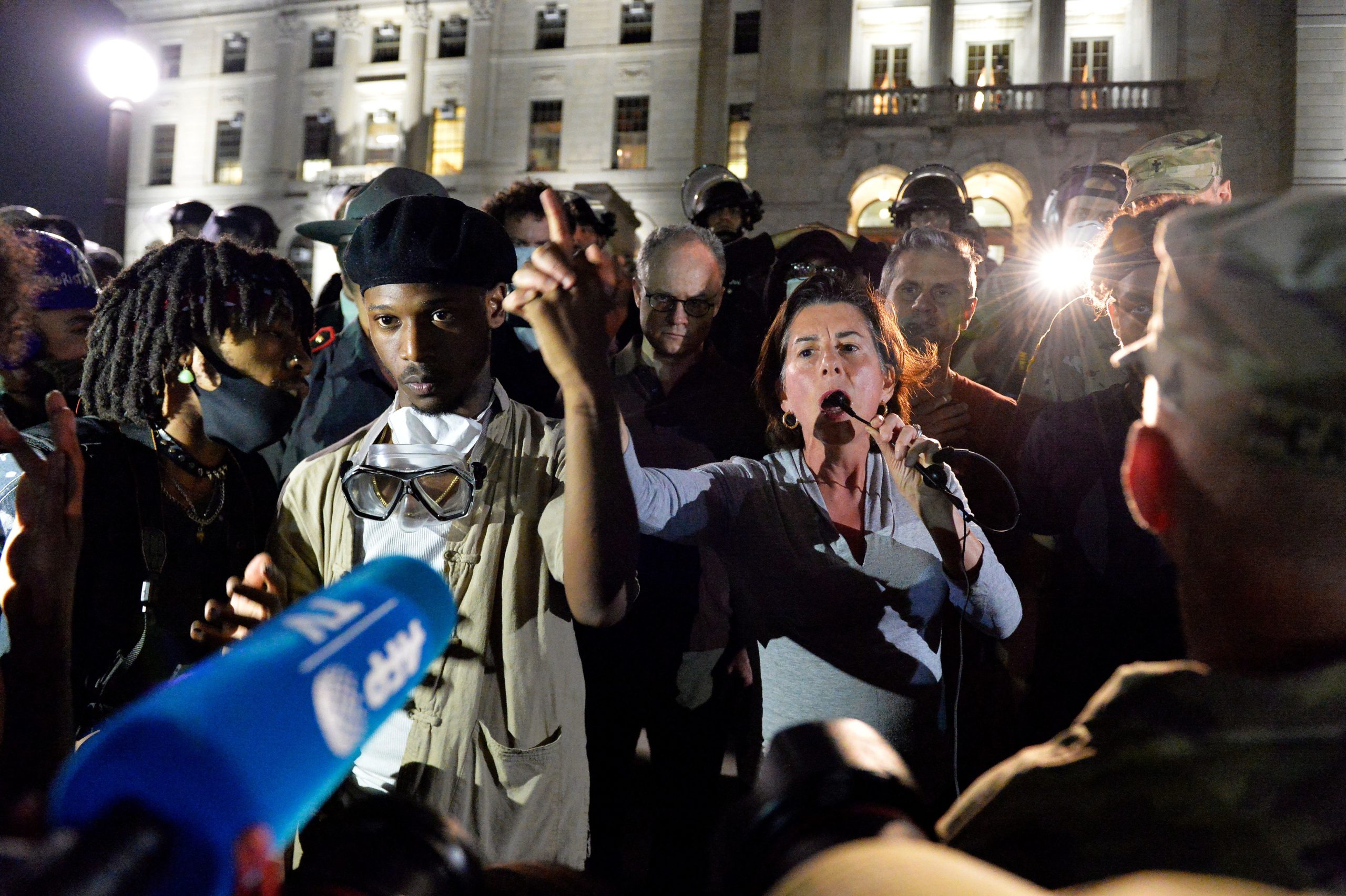 Rhode Island was ranked the worst state to start a business in, according to a 2019 Forbes analysis. Raimondo is ranked as the third most unpopular governor in the U.S., according to the latest Morning Consult polling data.

Raimondo has been fiercely opposed by labor leaders and unions due to her record on state pension policy, Axios reported.

Rhode Island underwent an aggressive pension restructuring that Raimondo spearheaded as general treasurer, according to the Times. One of the measures she implemented was raising the state’s retirement age from 62 to 67. (RELATED: Joe Biden Expected To Name Current Connecticut Education Commissioner To Lead Education Department)

The Rhode Island chapter of the American Federation of Labor and Congress of Industrial Organizations endorsed Raimondo’s Republican opponent in 2014 due to the pension policy, marking the first time the powerful labor organization endorsed a Republican in 28 years, Vox reported.

“If I did a litmus test with her, I’m not sure she’d pass the test so that I could say, ‘Yup, she’s a Democrat,’” Philip Keefe, president of Service Employees International Union Local 580, said during the 2014 campaign, according to the Times.

“Some of her projects, especially what she did with the pension, were more business-friendly and less middle-class-friendly than is my cup of tea,” Keefe added.

The New York Times reported in December that labor leaders were actually behind Raimondo’s decision to withdraw her name from consideration to lead HHS due to her record on pensions. Both the American Federation of Teachers and American Federation of State, County and Municipal Employees opposed Biden selecting her, according to the Times.