China has opened up a new front in its great power competition with the United States by setting its sights on the bond market, which faced a number of vulnerabilities in the past year due to the coronavirus pandemic.

The U.S. bond market is a crucial part of the American financial system as it is the marketplace where investors purchase debt securities from governmental entities and publicly-traded corporations. The federal government also uses the proceeds from Treasury bonds to pay down the national debt.

Currently, 10-year Treasury bonds yield around 1.05% nominally according to Market Watch — the highest it has been since March 2020 but still indicating a significant negative return. But China’s comparable 10-year bond yields are situated at 3.19% according to current market data, indicating that positive returns on Chinese bonds are much more likely.

China’s higher yielding sovereign debt could be driving a significant shift in the global financial market as it seeks to replace the U.S. as the primary beneficiary for foreign capital investment.

Former Federal Reserve governor Kevin Warsh argued in a recent Wall Street Journal (WSJ) op-ed that China’s plan to replace the U.S. as the top capital investment hub is a “critical step in its effort to establish an alternative financial and economic global ecosystem.”

Beijing has set its sights on the U.S. bond market as part of its bid for global financial supremacy, writes Kevin Warshhttps://t.co/rIL6ofCIF2

The Chinese Communist Party (CCP) unveiled its latest five-year plan outlining national initiatives between 2021 and 2025 during a plenary meeting in October. One of the reforms proposed was to further open up the country’s roughly $15 trillion bond market to foreign investors, according to Bloomberg.

Foreign investors generally have had to first purchase proxy assets from Australia or Hong Kong in order to gain access to China’s capital and bond markets. The reforms implemented under the five-year plan could make Chinese markets more attractive to foreign investors over government bonds from the U.S. or Japan. (RELATED: ‘Rob, Replicate And Replace’: Inside China’s Meteoric Rise)

“The demand is off the charts for anything liquid with a little bit of pickup in yield over Treasuries,” Columbia Threadneedle senior analyst Ed Al-Hussainy told Bloomberg.

One particular fiscal policy tool referred to as “dual circulation” aims to boost capital investment both from domestic and foreign investors, according to state-backed outlet Xinhua News. “China will see the scale of foreign trade, foreign capital utilization and outbound investment continue to expand,” said Han Wenxiu, a CCP official who helped draft the five-year plan.

Stephen Jen, who heads the hedge fund Eurizon SLJ Capital, noted that the new policy could enhance China’s position as a leading capital market. “China will turn from an exporter of goods to an exporter of capital, with significant consequences, of course, for the world,” he told Bloomberg.

China is already starting to reduce its holdings of Treasury bonds. The country’s official foreign exchange reserves reportedly total more than $3 trillion but the full extent of Chinese holdings is unclear because the numbers are kept secret by Beijing, according to The WSJ.

China is the second-largest purchaser of Treasury bonds with more than $1.05 trillion in holdings, according to Treasury Department data. But its holdings have declined in recent months and are now at the lowest level in roughly five years.

Foreign investors largely pulled back from their holdings after yields plummeted in 2020 due to concerns about the coronavirus pandemic, according to The WSJ. China adopted a less expansionary monetary policy at the same time, strengthening the Chinese yuan by more than 8% against the U.S. dollar in order to attract more investment.

Warsh argued in The WSJ that U.S. monetary policy during the pandemic has led to negative real interests, an unsustainable spending trajectory and ineffective debt monetization. Beijing no longer sees the need to emulate American fiscal and monetary policy as it had for decades prior, and considers the U.S. economic system to be in decline.

China’s leaders are likely feeling optimistic about their economic prospects after an International Monetary Fund (IMF) report in October concluded that China would be the only major country to report positive economic growth in 2020. The IMF forecast projected a 1.9% expansion of China’s annual real GDP while the U.S. economy was projected to decline 4.3%. 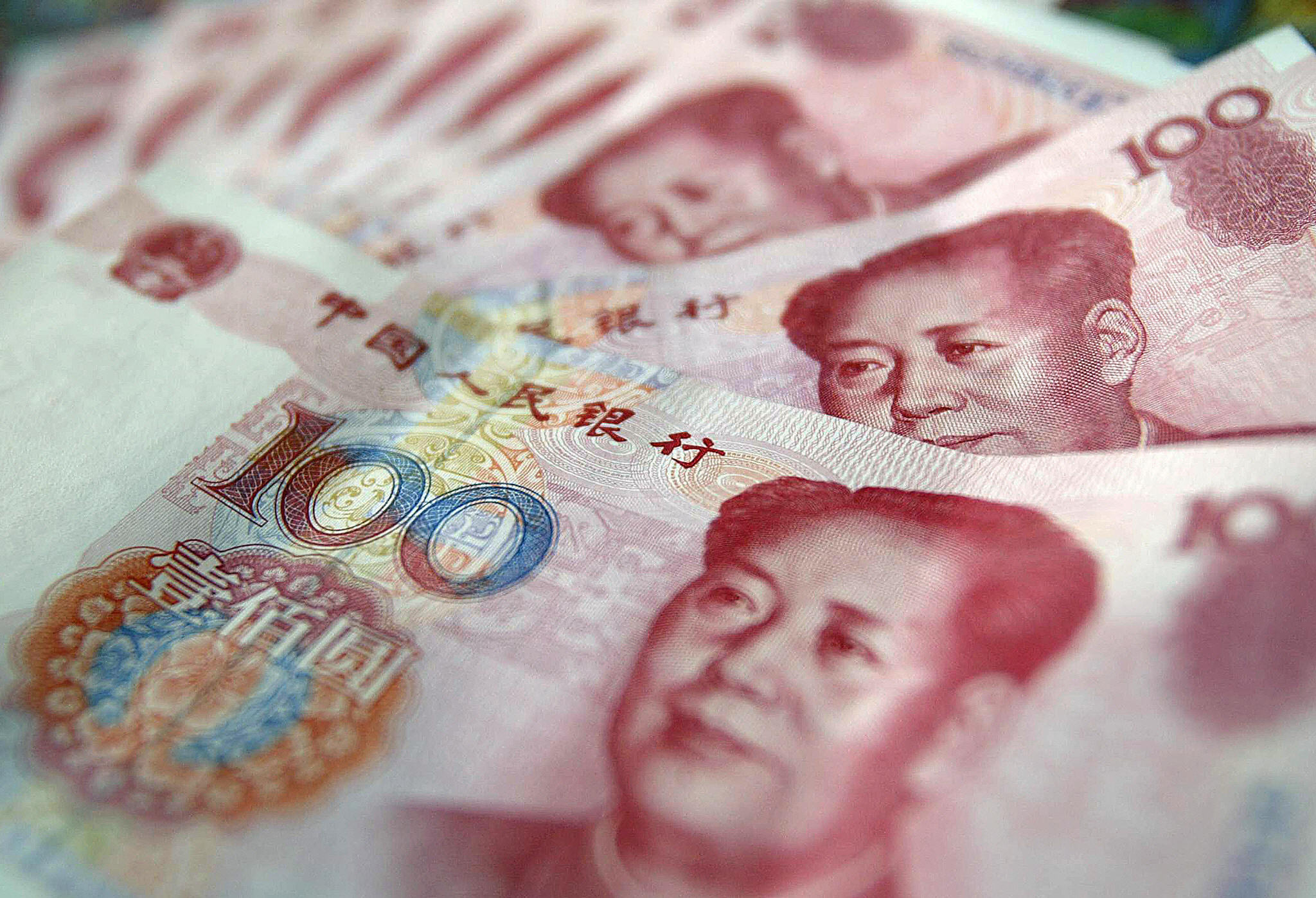 Although both countries are expected to report positive economic growth in 2021, China’s economy is expected to grow by more than 8% while the U.S. economy is only expected to see a 3.1% increase in annual real GDP, according to the IMF report.

China being viewed as a safer bet for investors would almost certainly make the communist regime a viable competitor to challenge U.S. economic dominance.  (RELATED: China Is Getting Bolder In Preparation For A Biden Administration)

Countering China’s advances would require a “more forward-looking” economic policy in the U.S. that retains Treasury bonds as the world’s primary debt security, according to The WSJ.

Warsh argued the U.S. could rely on its stronger market fundamentals and play to American strengths in order to blunt China’s economic ambitions. Such advantages included “the culture of hard work, risk-taking, free allocation of capital and labor, and respect for the rule of law in a market system.”