Dozens of Colorado residents had their firearms seized in the first year of the state’s red flag program, which allows law enforcement to remove guns from people deemed dangerous, according to 9News.

A total of 111 red flag or extreme risk protection orders were filed in 2020, and 66 people had their guns removed from their homes after being deemed a threat to themselves or others, 9News reported. In Colorado, family members, roommates, law enforcement officers and legal guardians can petition a court to have someone’s guns seized by authorities, according to the local outlet.

Defendants schedule a hearing within two weeks of the firearm confiscation to plead their case, 9News reported. In 47 cases, a year-long risk protection order was issued, and in 39 cases a judge declined a petition to seize guns, according to the local outlet. 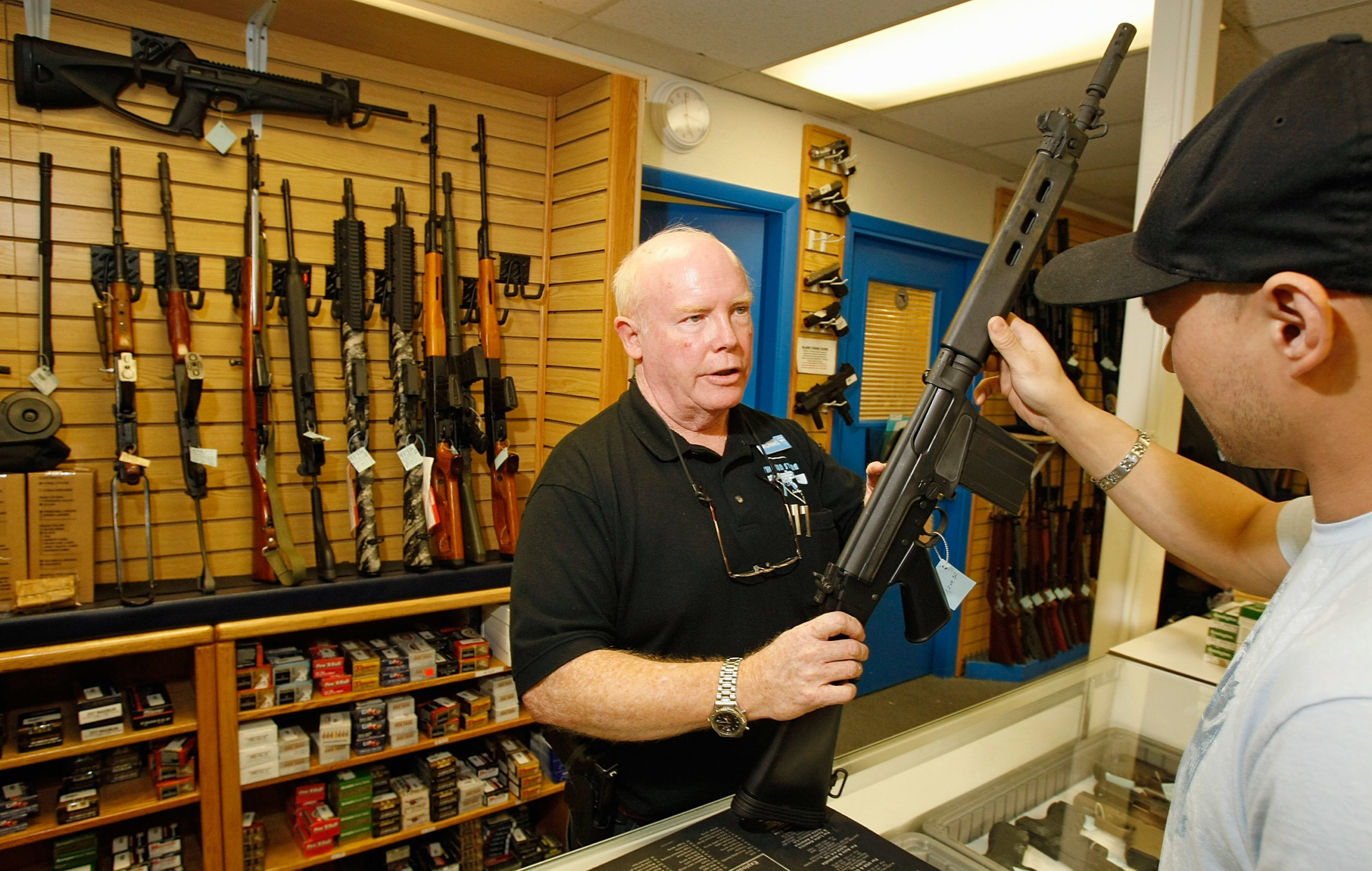 Bryce Shelby, 28, a self-identified Black Panther Party member, had his firearms removed in one high-profile case after he allegedly made threats against public officials including the Colorado Attorney General Phil Weiser, 9News reported. The Denver man, who frequented Black Lives Matter protests throughout the state, purportedly said he planned to gun down Weiser and wouldn’t worry about “getting blood on his hands,” according to the local outlet, which cited the red flag petition.

Shelby’s firearms, an AR-15 and an SKS rifle, were confiscated without issue, and the 28-year-old has not faced criminal charges related to the alleged threats, 9News reported. (RELATED: 36 Virginians’ Firearms Seized Under New Law)